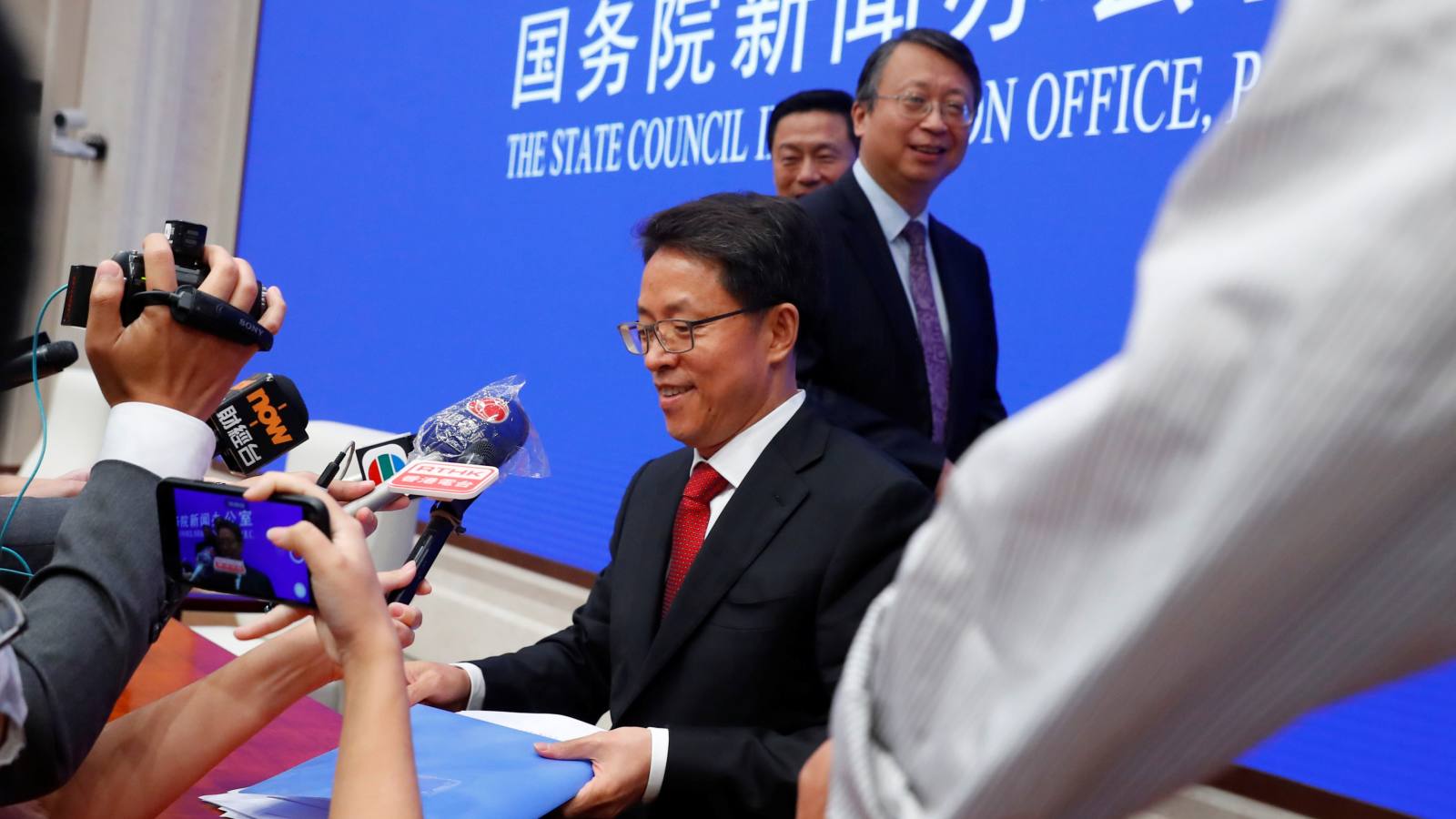 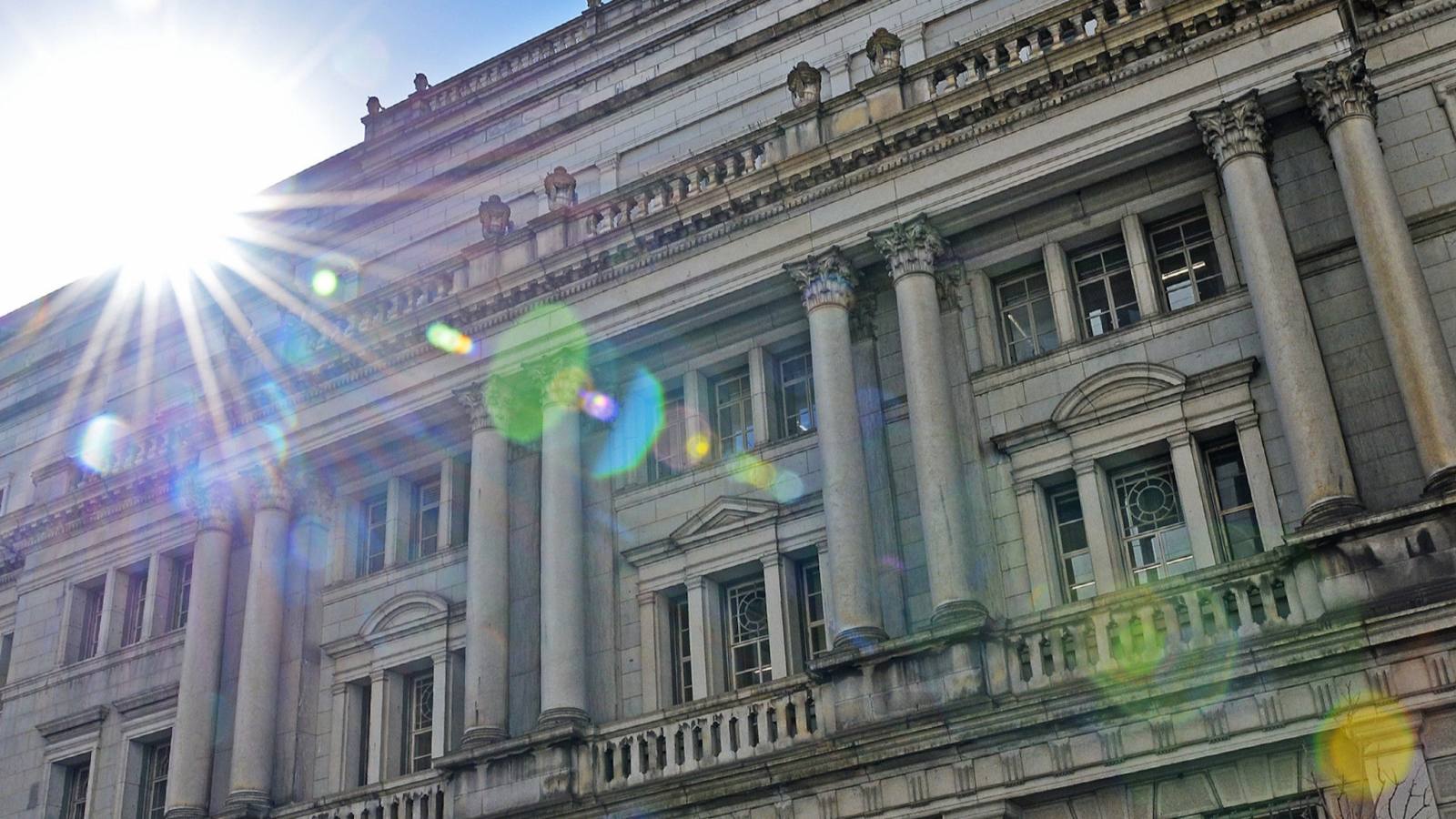 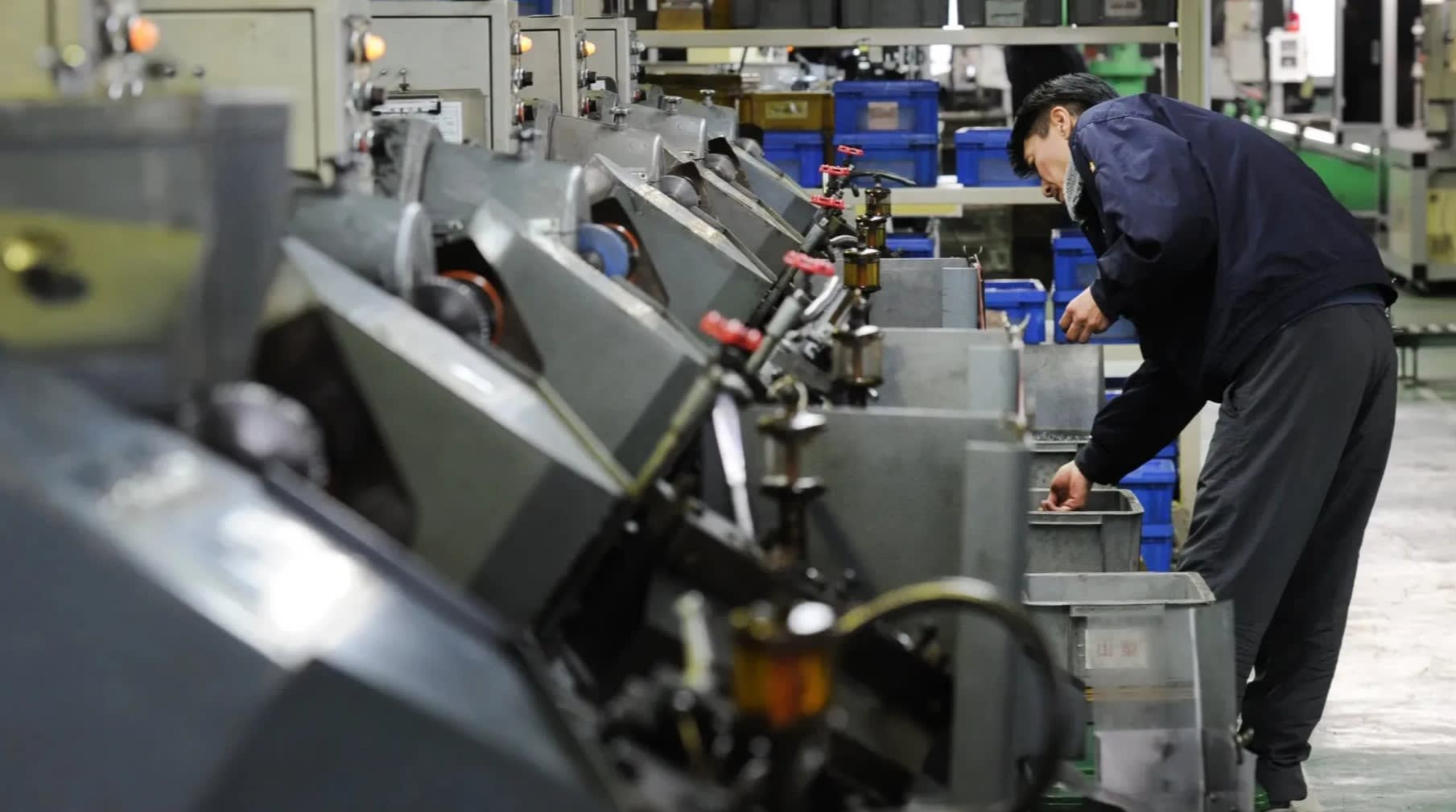 TOKYO -- A Japanese bank has joined forces with a major South Korean counterpart to help usher smaller Japanese companies into Asian markets, in the first such collaboration by financial institutions from the two countries.

Shinhan provides commercial and consumer banking services, handling business deals mainly with smaller companies. It has over 100 offices in the Asian region, including Vietnam and Indonesia.

Kiraboshi, meanwhile, was formed in 2018 as a result of a merger of three banks -- Tokyo Tomin, Yachiyo and ShinGinko Tokyo. The bank has over 4 trillion yen ($36 billion) in fund volume.

Through the partnership with Shinhan, Kiraboshi aims to offer loans in local currencies as well as introduce clients to local businesses as they venture into new markets. In recent years, a growing number of smaller companies have been looking not only to China but also to Southeast Asia for business opportunities. Vietnam is of particular interest.

The move, however, comes amid intensifying friction between Tokyo and Seoul.

On Tuesday, South Korea urged Japan to withdraw restrictions on exports of semiconductor materials at the World Trade Organization, even as the Japanese side flatly denied imposing a trade embargo.

Relations soured following South Korean court rulings that allow the seizure of Japanese corporate assets to compensate Koreans who say they were forced to work for the Japanese companies during World War II.

Nevertheless, small Japanese companies see demand for their capabilities across the region, and the banks are loath to miss out on the opportunity. And since regional banks struggle to offer their services overseas without tie-ups, more collaborations like this may be in store.