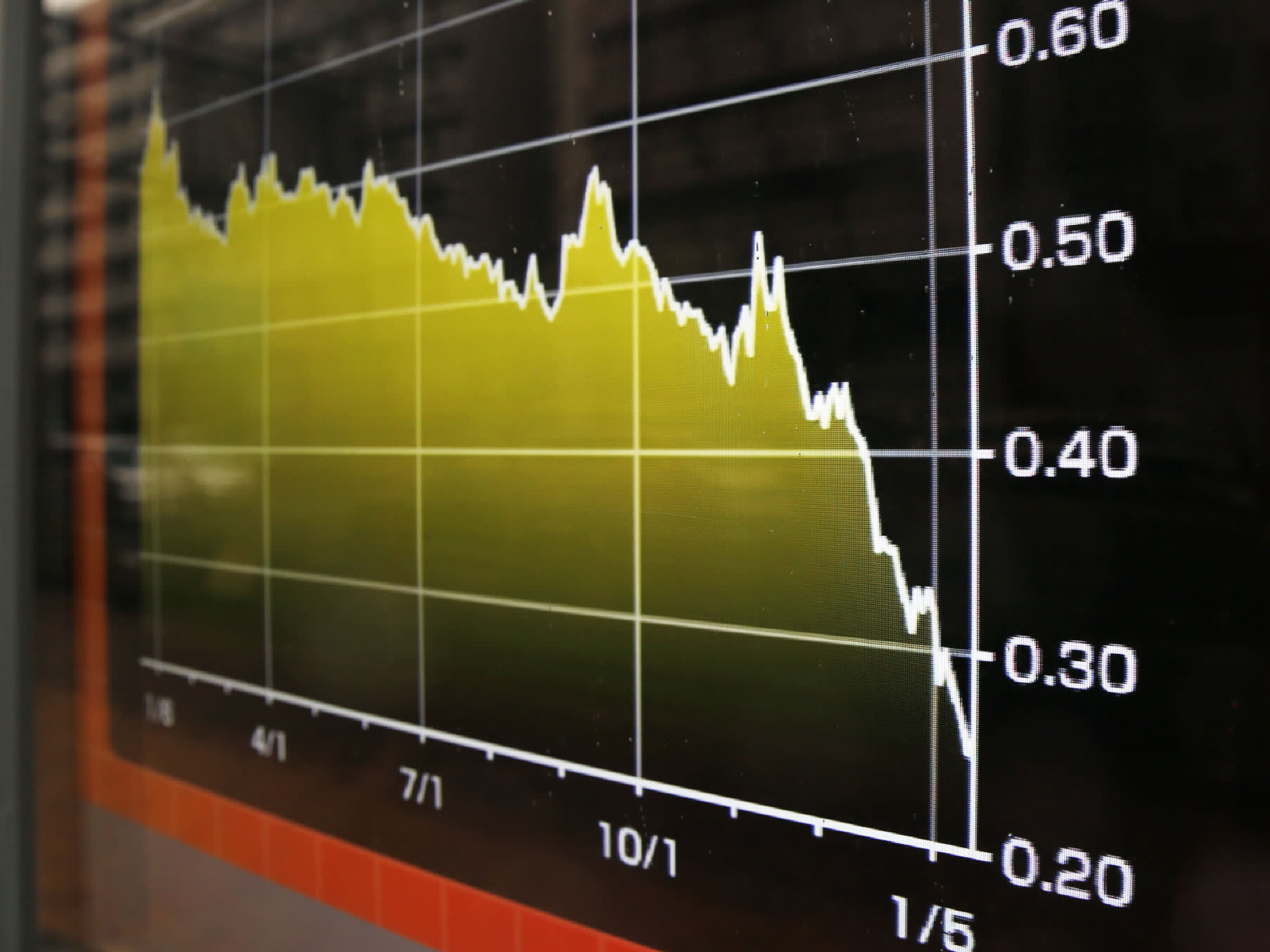 TOKYO -- The sharp decline in long-term interest rates has prompted domestic banks and life insurers to rethink their practice of buying large amounts of Japanese government bonds and opt instead for riskier instruments such as stocks and foreign bonds.

For the fiscal year ending March 31, JGBs held by life insurers could decline for the first time in 17 years. As of Nov. 30, the insurers' JGB balance was about 149 trillion yen, down 0.4% from a year earlier, according to data released Tuesday by the Life Insurance Association of Japan.

Conversely, life insurers' foreign bond holdings as of Nov. 30 were up 18.2% from a year earlier, to some 65 trillion yen. Meiji Yasuda Life Insurance revised its investment plan for the second half of the fiscal year and said that part or all of the 500 billion yen mainly slated for investment in domestic bonds will instead be used to buy foreign bonds.

Banks have already been reducing their JGB holdings, lowering their balance by more than 20% during the past two years. Their holdings declined by 6.6% from a year earlier, to around 130 trillion yen as of Nov. 30, according to the Bank of Japan.

Outstanding JGBs reached 860 trillion yen ($7.19 trillion) because of the government's fiscal difficulties. Life insurers hold 18% of this amount and private-sector banks, excluding Japan Post Bank, own 13%. Life insurers used money from policyholders to increase their JGB holdings 25% over the past five years. At banks, sluggish lending operations and other factors, led to their purchases of JGBs.

But with returns dwindling, both life insurers and banks are avoiding JGBs. The yield on 10-year bonds temporarily fell below 0.2% after the BOJ ramped up monetary easing at the end of October. As a result, life insurers face the strong possibility of not being able to secure returns promised to policyholders.

Banks face a similar situation. "At current interest rate levels, investing in JGBs is not worth it when considering procurement costs and other expenses," an official at a regional bank said.

Many banks also believe that long-term rates will rebound over the medium- to long-term. According to BOJ estimates, financial institutions face valuation losses of 7.6 trillion yen on their bond holdings for every 1-percentage-point rise in interest rates. This has made banks reluctant to buy JGBs because of possible future risks.

Some insurers seeking higher returns are considering alternative assets such as real estate. Dai-ichi Life Insurance will partner with a foreign insurer to launch a fund that will invest in domestic apartment buildings.