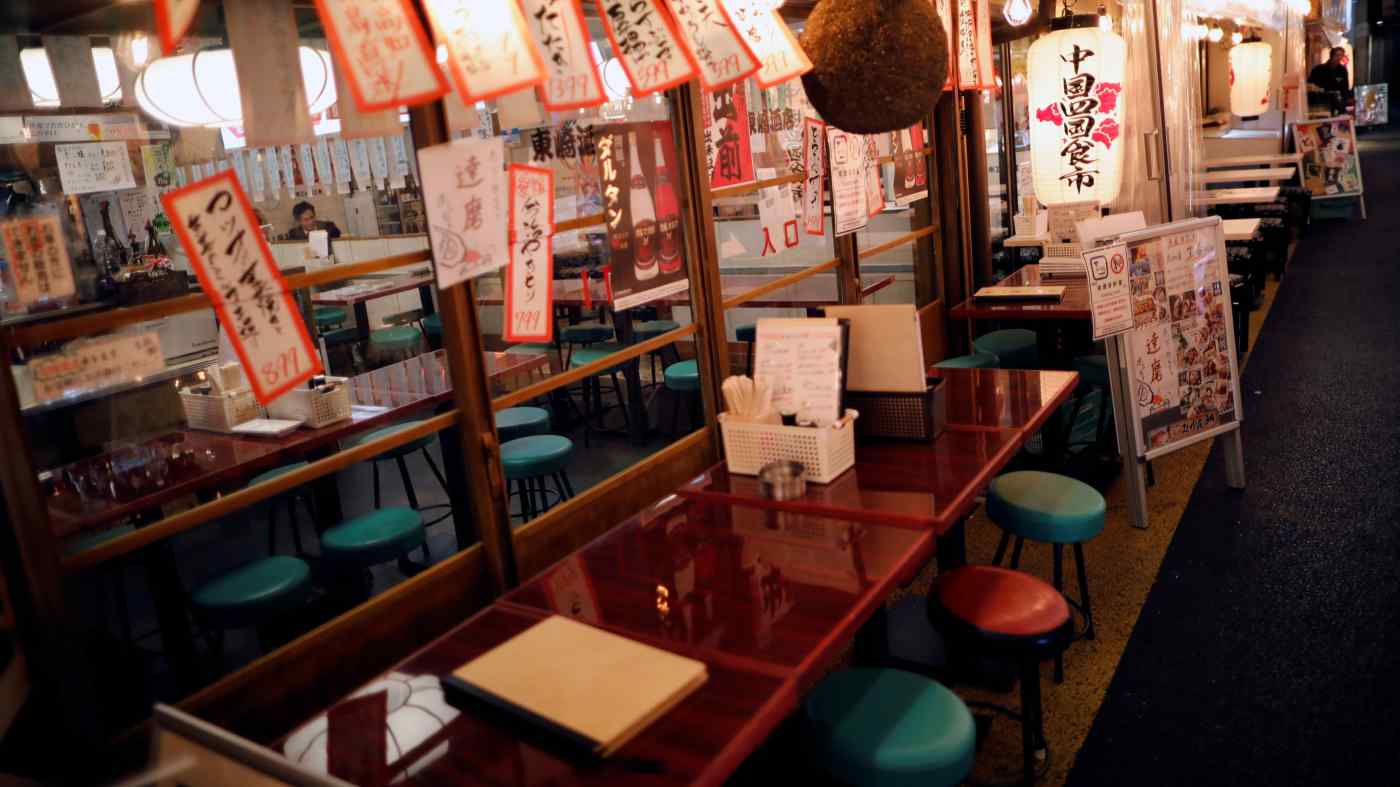 TOKYO -- Companies defaulting on payments will not be blacklisted for the foreseeable future under measures announced Friday by the Japanese Bankers Association, a move to help cash-poor small and midsize businesses survive the coronavirus pandemic.

As much as 184 trillion yen, or $1.7 trillion, was held in bills of exchange or promissory notes in Japan last year. Despite electronic alternatives, many small and midsize businesses still rely on paper promissory notes, which let them push back settlements a few months.

Missing a payment can have ruinous effects on a business's credit. Banks normally cut off a company that defaults twice in half a year. The business cannot issue new notes, often leading to its bankruptcy.

To apply for the new measures, a company that cannot have money ready in its bank accounts on the due date must report to a clearinghouse that its business has been affected by the coronavirus. The clearinghouse will ensure that the company does not get blacklisted in an interbank information network that shares credit histories.

Friday's changes are meant to defer blacklisting, and the companies still must make the promised payments eventually.