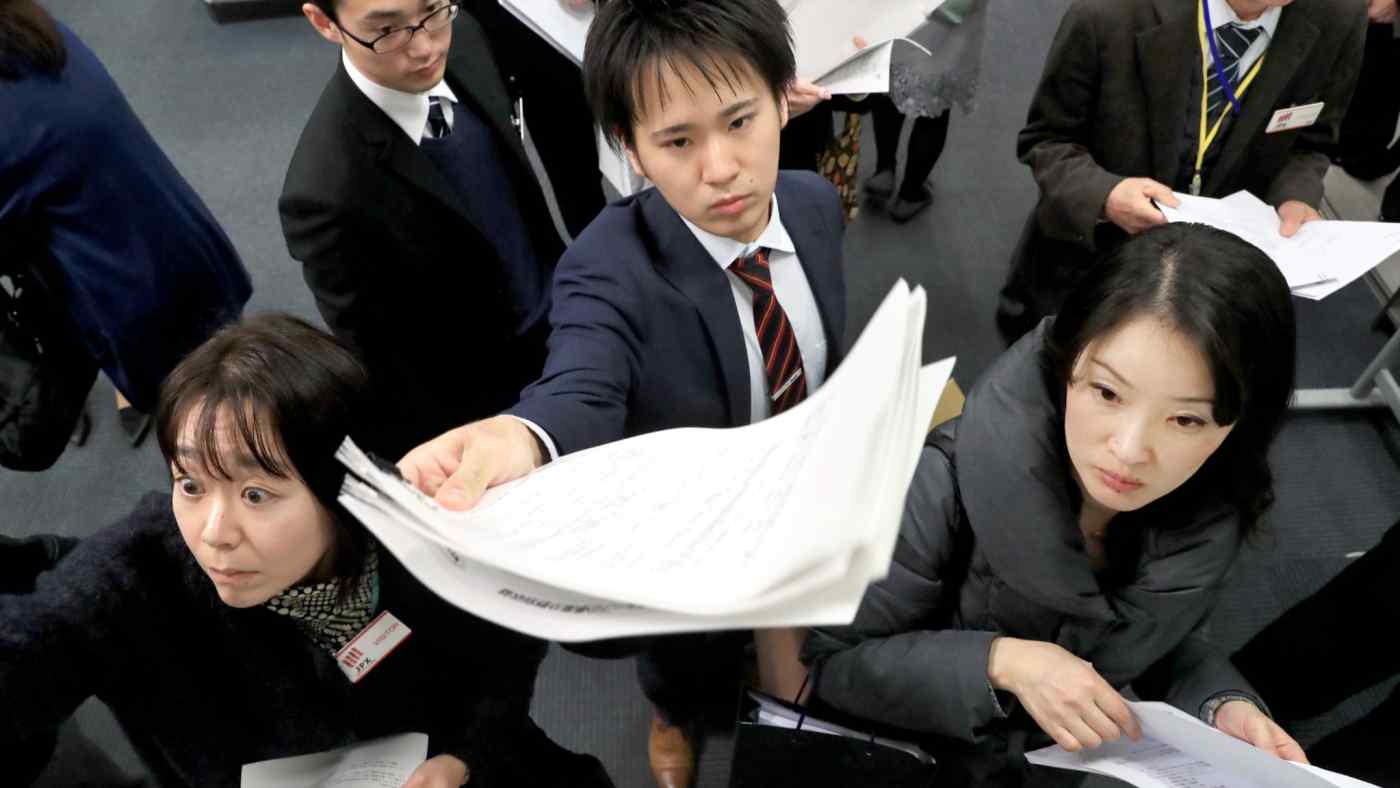 TOKYO -- The Japanese government will begin discussions on dropping the requirement that listed companies be required to issue quarterly earnings reports because they encourage short-term profit seeking, but defenders of the practice are expected to put up a stiff fight, saying they serve the interests of investors.

Prime Minister Fumio Kishida promised to look at the issue when he fought to become head of the ruling Liberal Democratic Party, saying in a key policy speech on Friday that ending the practice will let companies "conduct business for the benefit not just of shareholders, but employees and business partners as well."

This topic also was part of the LDP's manifesto released Tuesday.

Japan began the requirement in 2008. But it would not be alone in dropping it. The U.K. eliminated mandatory quarterly reporting in 2014 and France followed in 2015. The U.S., however, has kept the practice since 1970.

The Financial System Council is expected to examine the issue. The group within Japan's Financial Services Agency has been discussing topics such as whether to make disclosure of environmental, social and governance issues mandatory since September at a study group that includes experts. The topic of quarterly earnings is likely to be added to that list.

Companies are being asked to release more nonfinancial information such as ESG efforts. Corporations have called for reducing this burden, such as by simplifying first- and third-quarter earnings reports.

There are strong advocates for the practice, however. A study group on corporate disclosures debated the issue in 2017 through 2018. It concluded then that quarterly reports should continue because they help form stock prices that match actual conditions and allow investors -- including those that take a long-term perspective -- to make informed judgments.

At the time, some council members disputed that quarterly reporting is the cause of companies seeking short-term profits. As such, eliminating a practice that has taken root will require a strong argument to convince investors.

The COVID-19 pandemic highlighted a benefit of quarterly reporting. As infections spread in spring 2020, few companies were able to project future earnings when they announced results for the just-ended fiscal year. But three months later, many disclosed forecasts when they announced April-June results, partly because the government lifted the first state of emergency.

This timely release of information was welcomed worldwide, an official at the Financial Services Agency said.