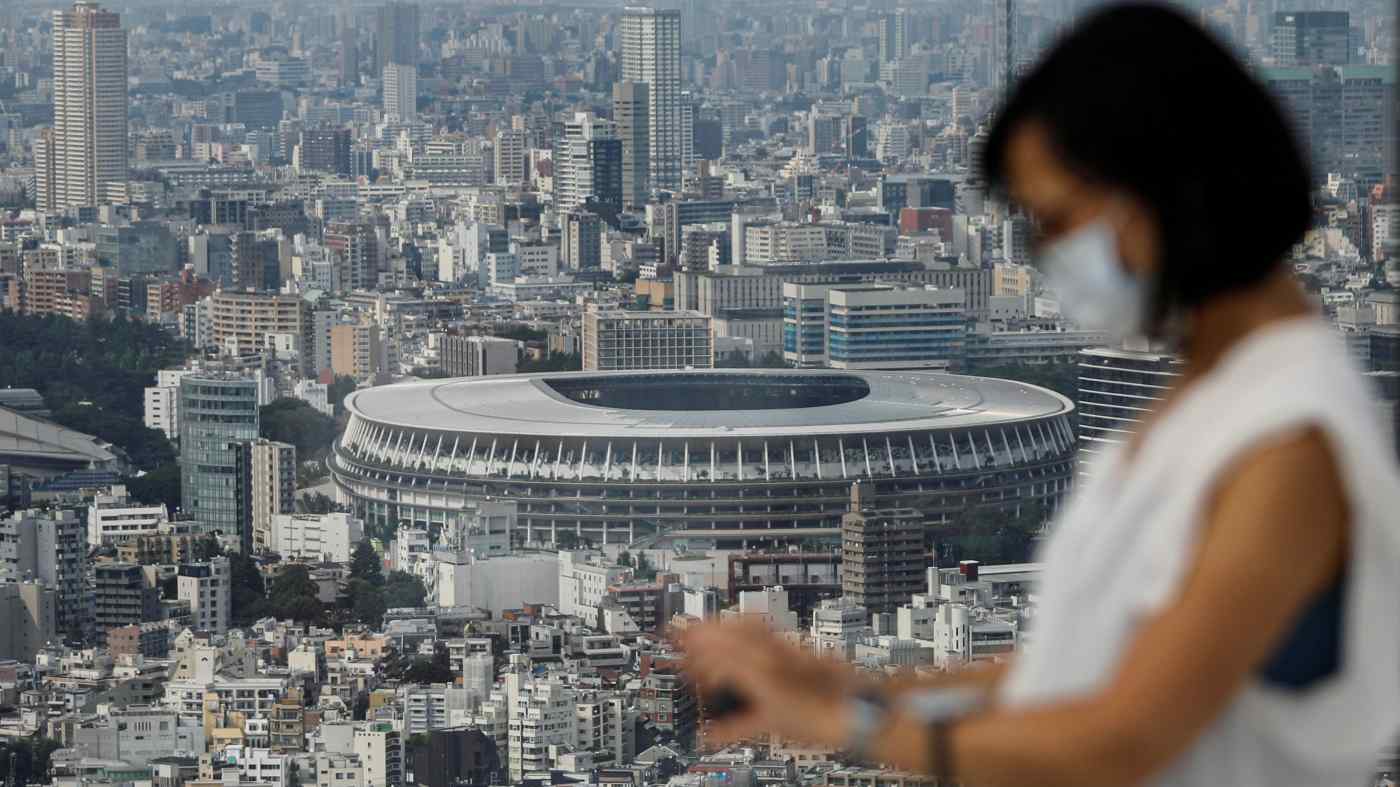 Sweden's EQT has opened a Tokyo office with plans to hire three to five private equity managers. PAG, an Asia-focused fund based in Hong Kong, has recruited two Japanese-finance veterans to oversee billions of dollars in acquisitions.

The entry by the two funds is part of the ongoing third investment boom in Japan, started around 2018. Overseas equity funds anticipate a flurry of asset sales by companies looking to unload noncore operations. But the rapid expansion of the Japanese market has raised concerns about overheating.

EQT plans to invest in the health care, telecommunications and service sectors. It will collaborate with Japan Industrial Partners, a Tokyo-based buyout firm, to find acquisition targets.

PAG boasts a strong portfolio in real estate, but its holdings in Japan have been limited, with the most prominent being the stake in Universal Studios Japan's operating company.

PAG will kick its Japanese private equity business into high gear with its newly expanded team. The group plans to invest hundreds of billions of yen (100 billion yen equals $946 million) over the next few years. The latest wave of entries into Japan's private equity market began in 2018 with Blackstone Group's establishment of a private equity division. Prior to that, the U.S. firm had mainly focused on real estate.

Fueling this rush is the growing opportunities to pick up noncore operations being divested by Japanese corporations. In 2018, U.S. buyout firm Bain Capital was part of a consortium that bought the old Toshiba Memory, now Kioxia. The transaction heralded a new age of Japanese carve-outs, or sales of partial stakes.

Japan-focused funds have demonstrated high yields. The median internal rate of return came to 18% for such vehicles launched between 2008 and 2017, according to British research firm Preqin. That surpasses the 15% for funds weighted toward North America and is even higher compared to funds focused on Europe and on Asia outside Japan.

Japanese business reorganization is expected to get into full swing because of the pandemic. At the same time, its economic damage is seen as limited compared with the rest of the world. The anticipation of high returns has added to Japan's sheen as an investment target.

The first private equity wave came in the late 1990s in response to the surge of nonperforming debt. Global investment groups with offices in Japan pivoted toward supporting corporate restructuring and growth.

The mid-2000s served as the stage for the second wave of private equity investments. Major U.S. equity firms entered Japan to take part in the merger and acquisition boom. This activity came to a halt after the global economic crisis.

Competition among funds sparked a run-up in acquisition costs. This time around, large Japanese investment groups have been formed, which has bred concerns of another overheated market. Whether the growth of private equity investment persists, or ends with a deflated bubble, will likely impact Japan's economic growth path along with the business models.