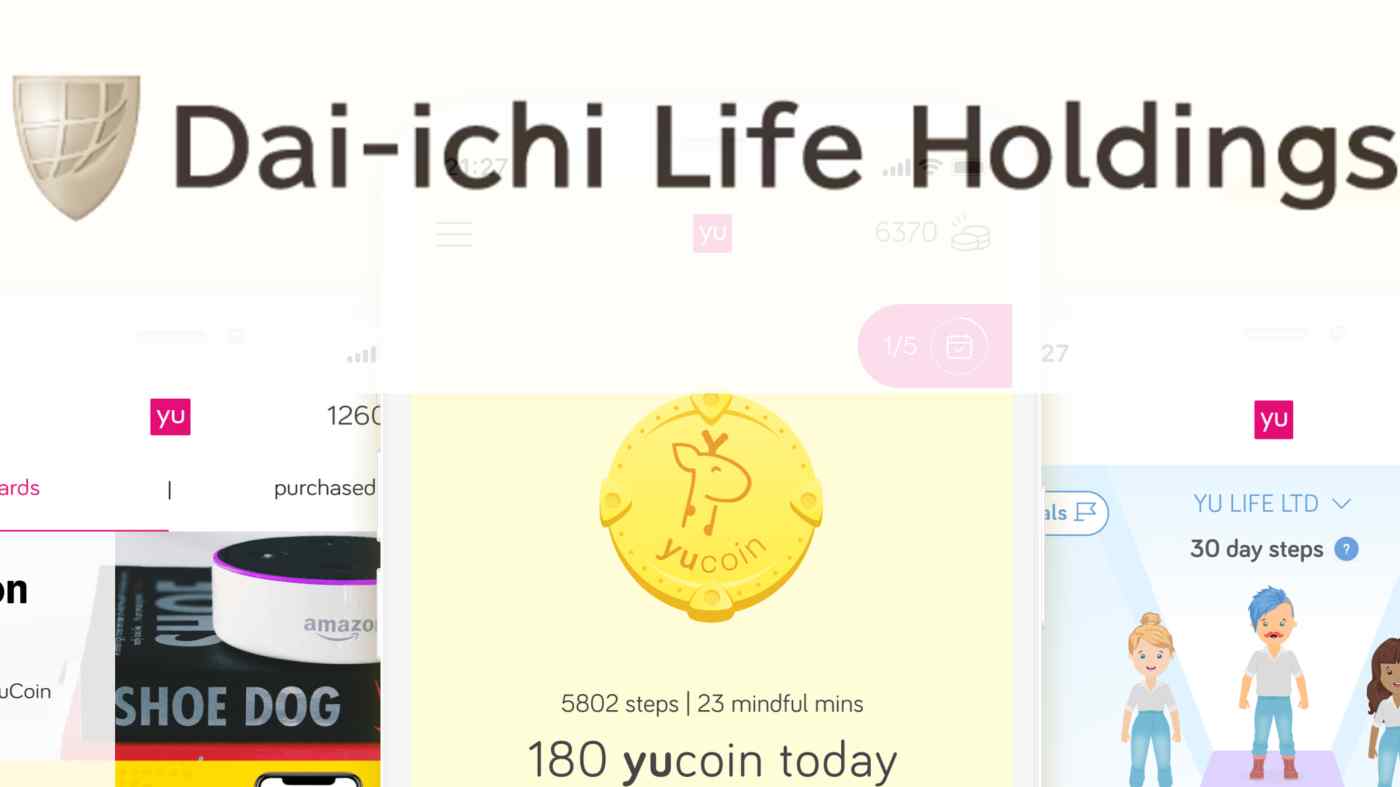 TOKYO -- Dai-ichi Life Holdings has invested in U.K. insurtech company YuLife, as part of the Japanese life insurer's effort to strengthen its digital technology and upgrade its services at home and abroad, the two companies said on Thursday.

Dai-ichi has invested 12.2 billion yen ($90 million) in YuLife, which provides group life insurance services to more than 500 businesses, including Co-op, Del Monte, Jaguar Land Rover, Santander and CapitalOne. The investment values the London-based company at $800 million, according to YuLife.