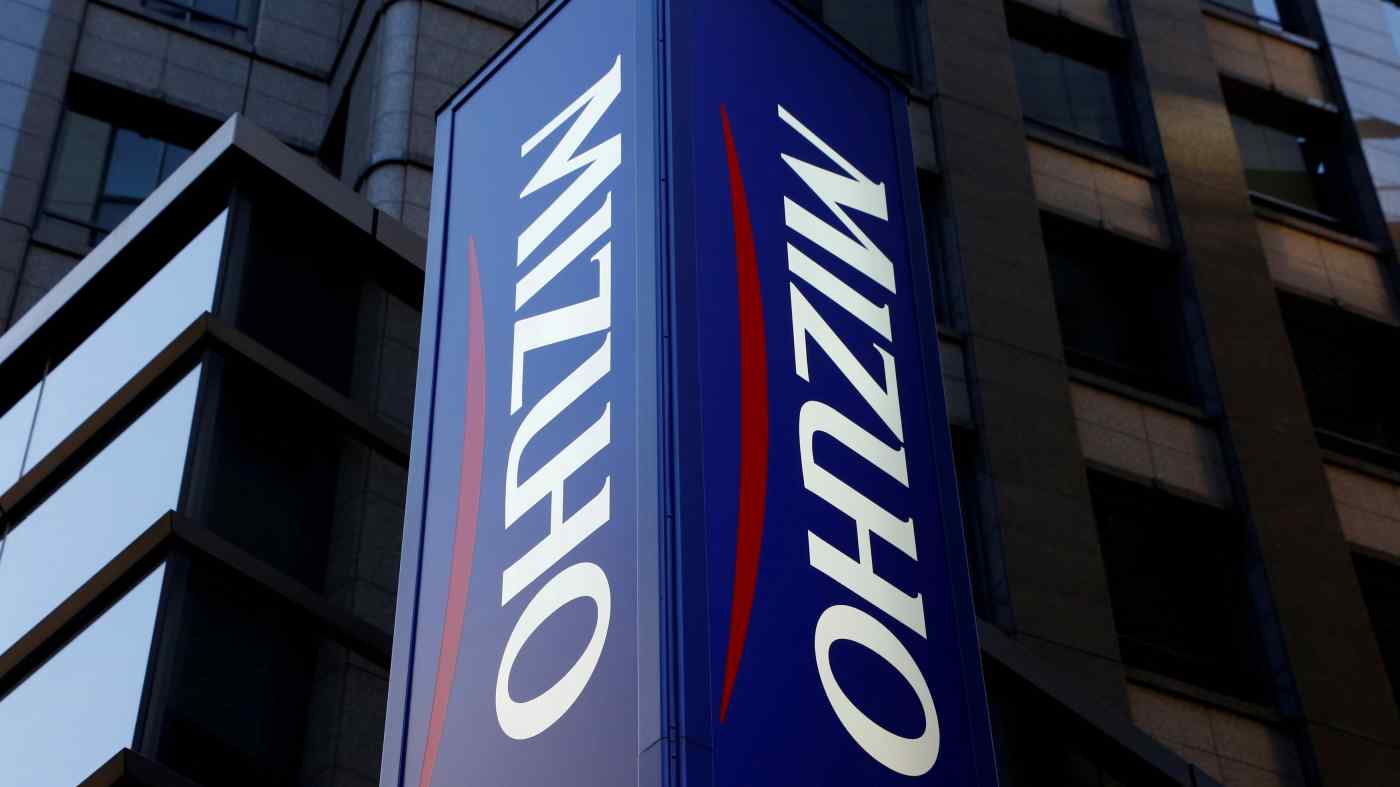 The outage is the latest blow to the reputation of Japan's third-largest lender, which suffered a series of breakdowns between February and March this year despite a $3.6 billion overhaul of its systems in 2019.

That revamp followed two large-scale breakdowns in 2002 and 2011.

"This latest trouble has pushed me towards thinking about closing my account," 41-year-old Mizuho customer Yoshiyuki Sakata told Reuters.

Japanese chief cabinet secretary Katsunobu Kato told a regular news conference that the system glitch was regrettable and that regulators must respond firmly.

"We want Mizuho to restore its system and respond carefully," Finance Minister Taro Aso told reporters. "We have not received any report from Mizuho yet as to how they are dealing with it."

Mizuho is due to hold a news conference at 5 p.m. local time. Its shares have gained 18.6% this year outperforming the Nikkei 225, which is down 1.6%.

A report in June commissioned by Mizuho found that its corporate culture - including an atmosphere where managers are reluctant to express their opinions and unable to respond well to crises - was to blame for its tech problems.