Estimated $3.7 bn internet-only bank will be the nation's first to go public 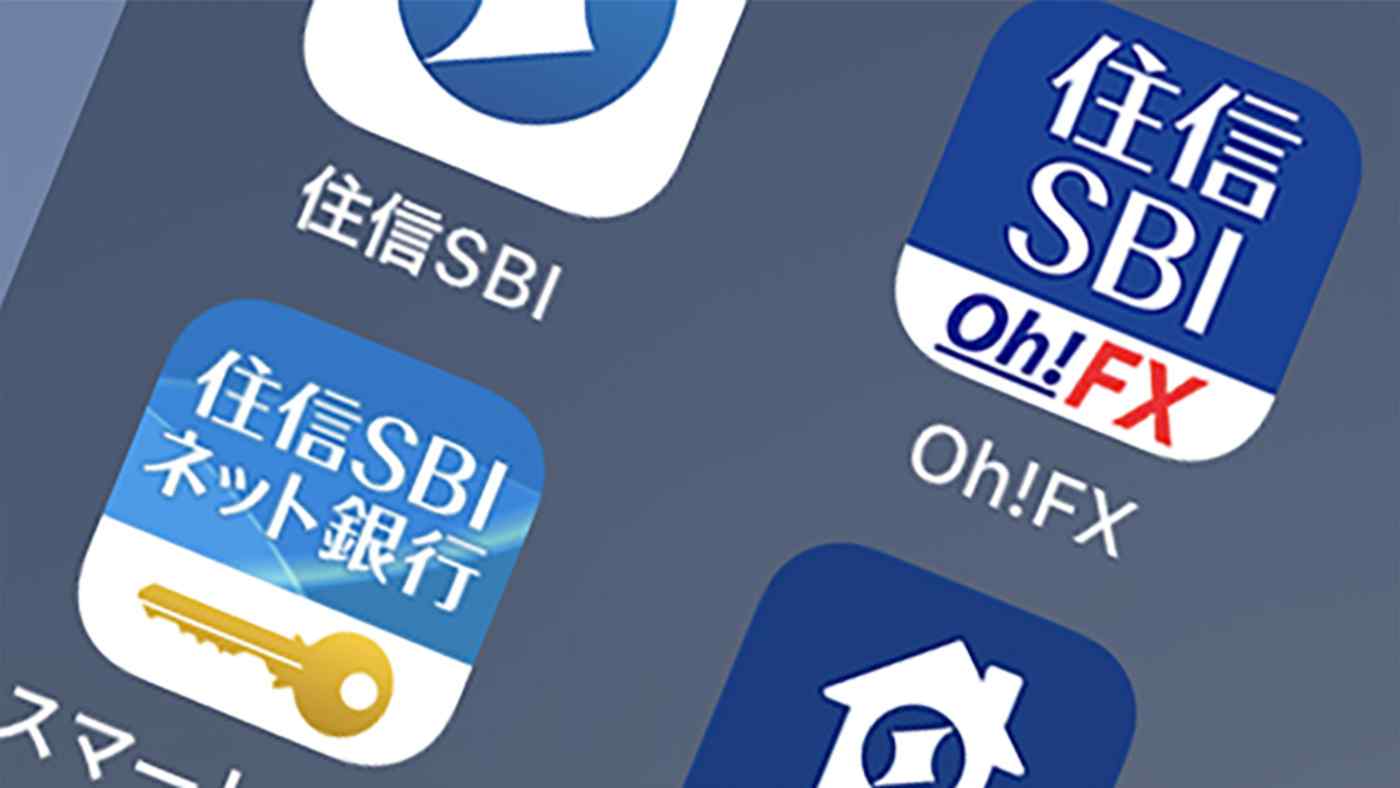 TOKYO -- SBI Sumishin Net Bank, Japan's No. 1 digital bank, has begun looking at an initial public offering of its shares, Nikkei has learned, in a sign of a tidal shift in the banking industry as traditional banks struggle to adapt to rapid digitization of the economy.

SBI Sumishin, a 50-50 joint venture between Sumitomo Mitsui Trust Bank and online broker SBI Holdings, is set to become the nation's first online-only bank to list its shares. SBI Sumishin hopes that the IPO will raise its profile and help further expand its market share while raising capital to further beef up its digital offerings.

Analysts estimate the value of SBI Sumishin at 400 billion yen ($3.7 billion). The company reported a recurring profit of 17.8 billion yen for the year ended in March 2019, up 15%.