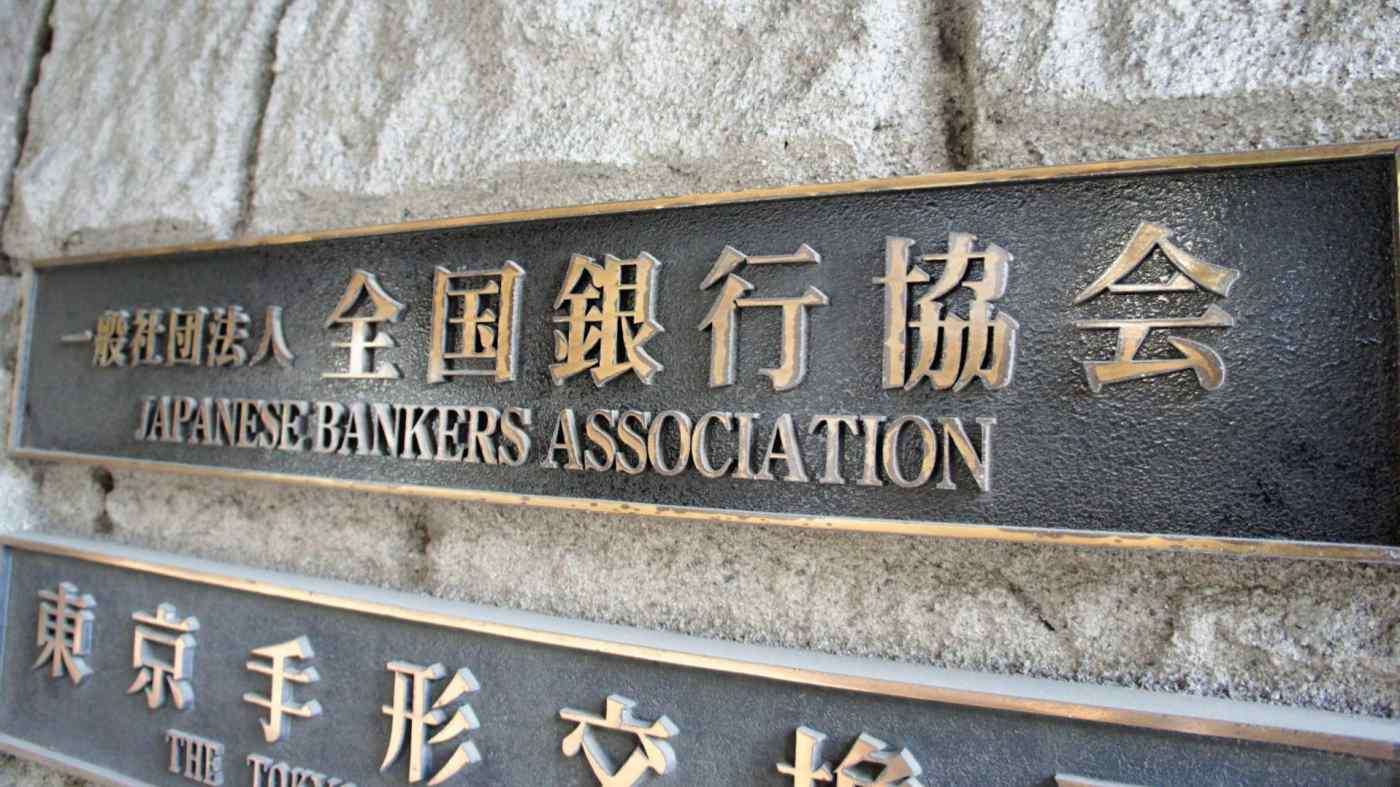 Money transfers and payments between banks are processed through a system operated by the JBA. The system is a key financial network that processes about 6.5 million payments a day. Almost all banks and credit unions take part in the system, whose security is ensured by limiting access to deposit-taking financial institutions operating under strict regulations.

The JBA plans to finalize its decision in the current fiscal year, opening up access to fintech companies specializing in money transfers and payments as early as fiscal 2021. Giving fintech companies direct access to the system could reduce transfer fees by encouraging competition.

The decision came after the Japan Fair Trade Commission questioned the system's closed membership and transfer fees that have remained stubbornly high.It also comes on the heels of the government's economic growth strategy, in which lower transfer fees play a role.