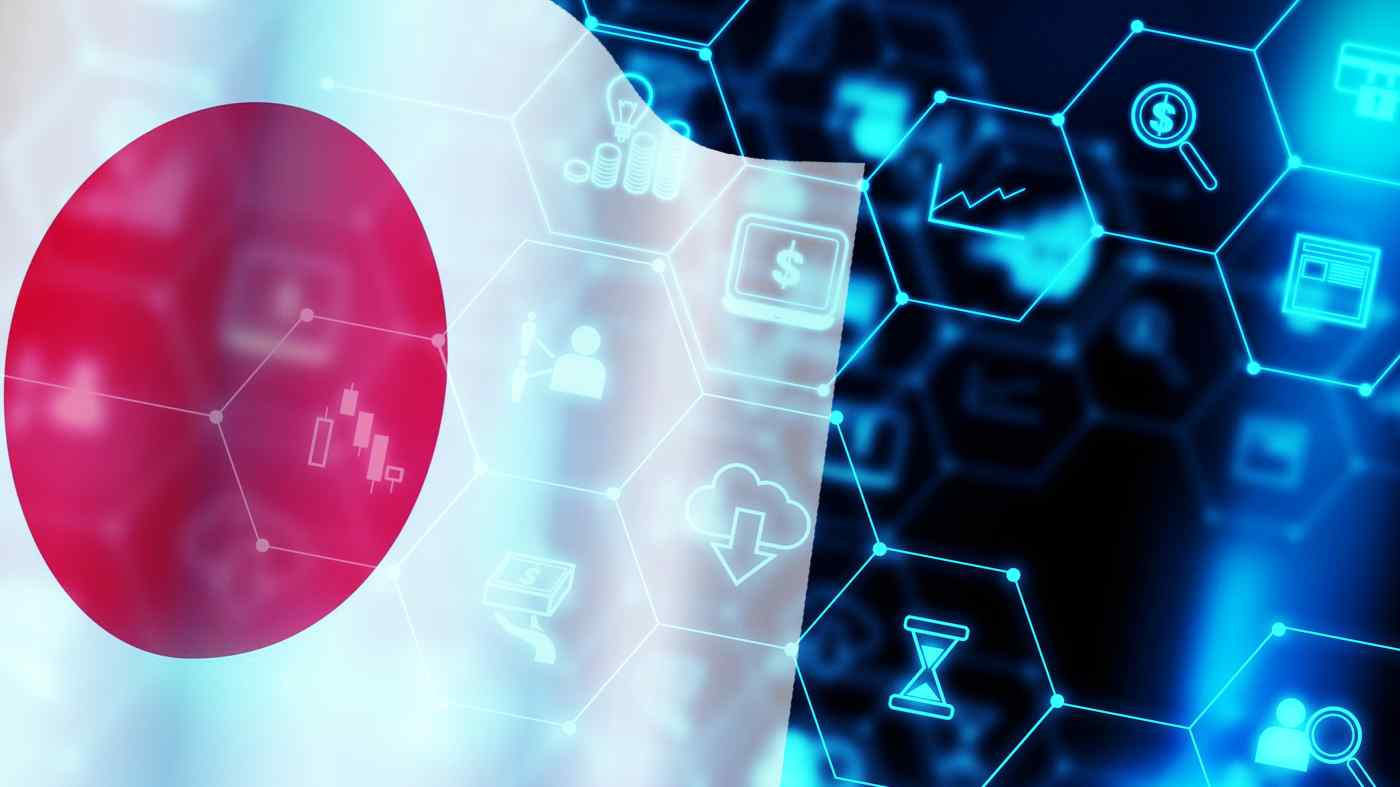 TOKYO -- A series of regulatory and banking industry measures in Japan is prompting a rise in financial technology startups, lifting hopes that the world's third-largest economy can finally catch up with a global funding boom.

According to a revised law set to take effect in November, companies will be allowed to sell a variety of financial products -- banking, securities and insurance -- under a single financial services brokerage license. That is seen as making it easier for consumers to access such products via a smartphone app. Previously, companies needed to obtain separate licenses for different offerings.