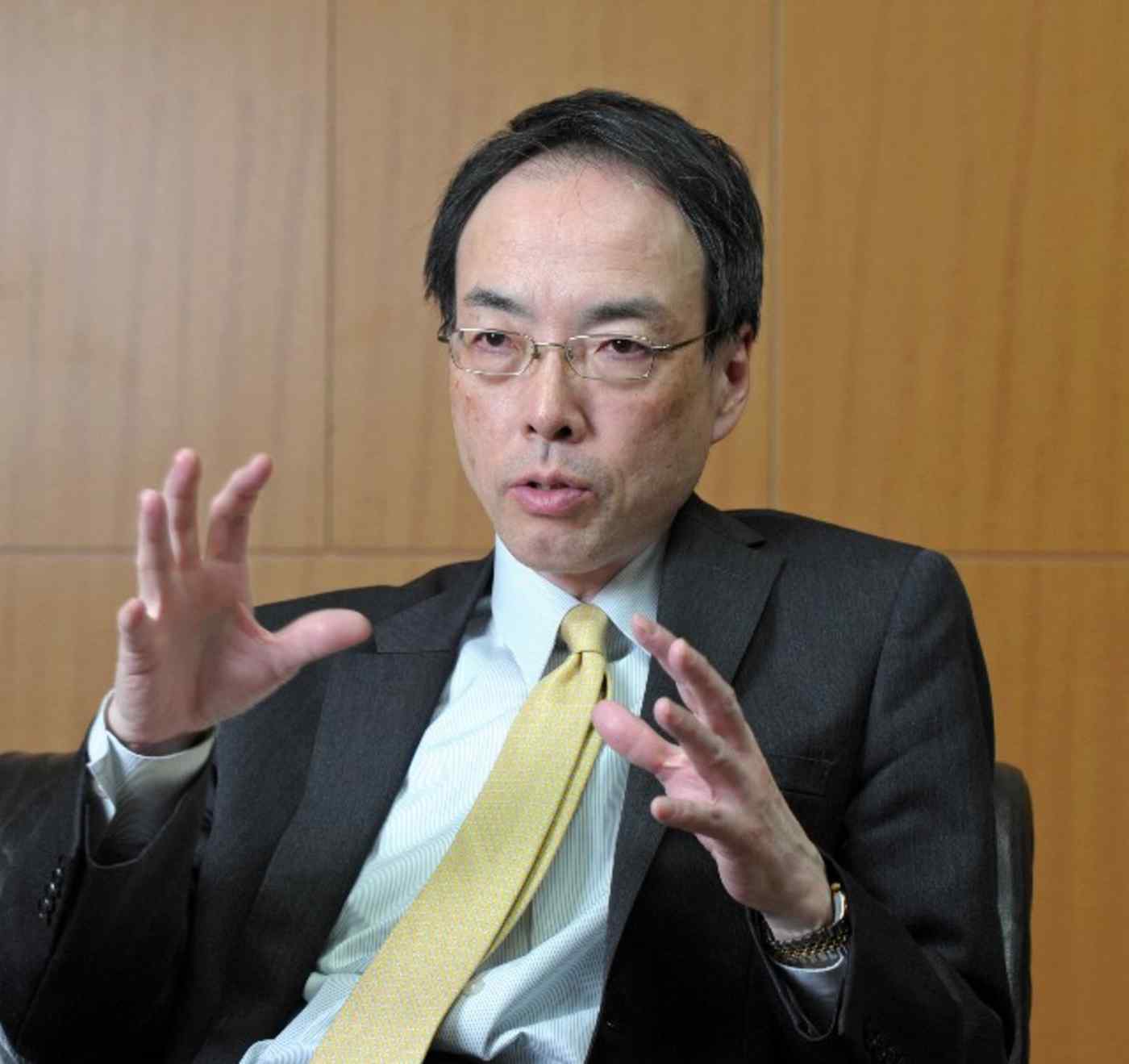 TOKYO -- The Japanese government is working to keep Nobuchika Mori on as the commissioner of the Financial Services Agency, despite some pushback from regional banks.

An official decision will be made at an upcoming government meeting to discuss personnel. Mori is thought to have the deep confidence of Prime Minister Shinzo Abe.

Mori has sought to improve governance at financial institutions, but revitalizing regional economies through local banks has also been a pressing issue for him. He has already pushed regional banks to fund tourism and business ventures while avoiding dependence on so-called card loans and investments. But confusion is spreading.

"It just feels like we're being lectured to," a Chubu-region bank official said.

"Even if I want to lend money, demand keeps shrinking," a Kansai-region bank official said.

Regional banks are seeking an in-depth dialogue on ways to resolve financial institutions' dissatisfaction and concerns.

Mori would be the first commissioner to enter a third year since Ryutaro Hatanaka, who stepped down in 2014. Since taking office in 2015, he has called for the disclosure of commission rates on investment products and other customer-friendly business practices, as well as institutional investors' shareholder voting activity.