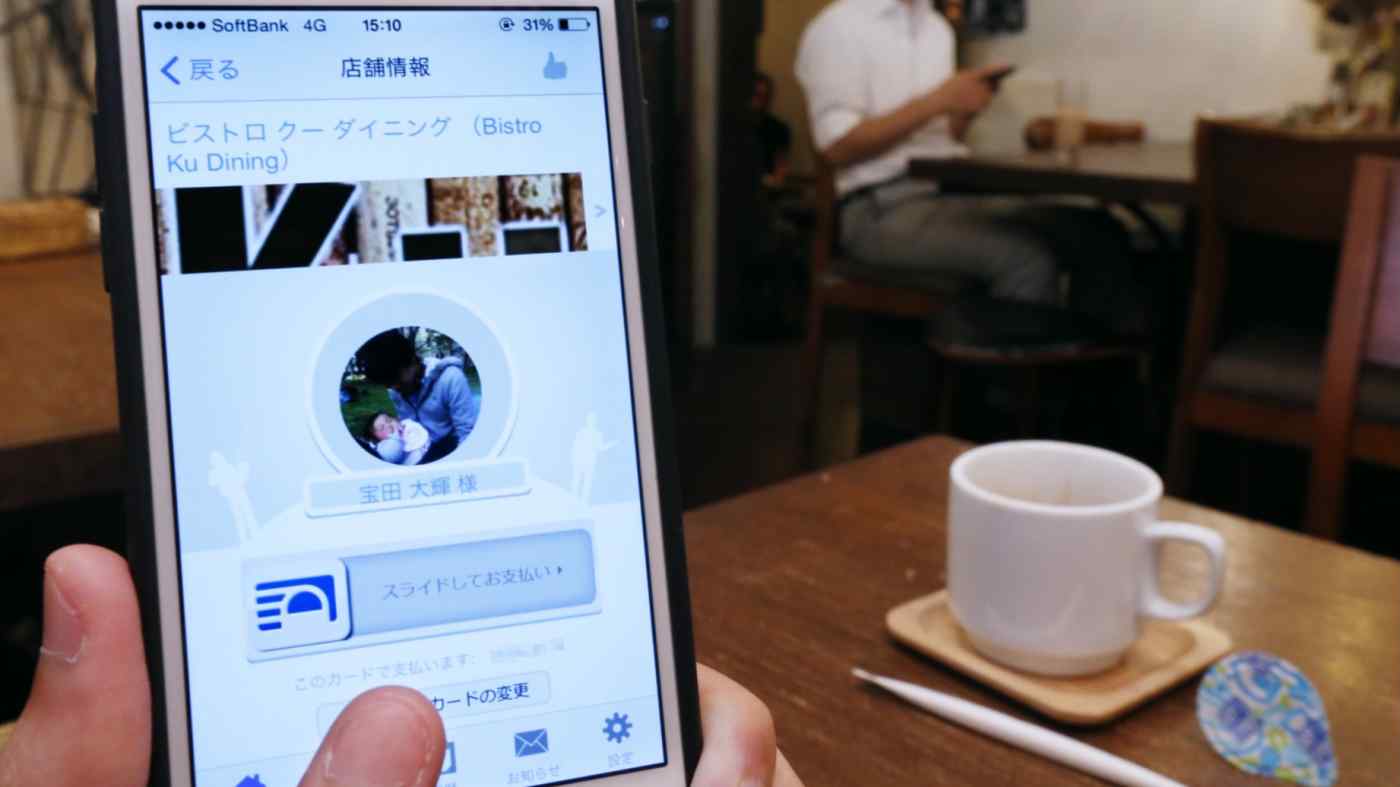 TOKYO -- Japan plans to relax investment rules to make it easier for banks to take stakes in fintech firms, hoping to spur the lending sector to drop its outdated business model and embrace new technologies crucial to future growth.

While top IT companies at home and abroad, such as Amazon.com, make inroads into financial services, Japanese banks face various restrictions in offerings noncore services.

Bank holding companies currently need Financial Services Agency approval to acquire an interest of greater than 15% in nonfinancial companies. The government plans to ease this requirement so that banks will simply have to report their investments in fintech companies to the FSA, instead of receiving approval in advance.

The proposal would also make it easier for banks to start new services based on customer data by easing the rules that require systems development and advertising subsidiaries to generate at least half their sales from bank-related operations.

If this requirement is lifted, developers would be permitted to sell products such as settlement systems to a wider range of customers, while advertising units could sell ads to mortgage borrowers.

Deregulation would also make it easier for banking and brokerage units within the same banking groups to share customer data. Currently Japanese banks are required to obtain customer consent, putting them at a disadvantage compared with foreign rivals.

The LDP team wants to let banks offer real estate brokering services in Japan, though the scope would be limited to deals such as property sales by customers receiving reorganization help from banks. Allowing banks to lease the property when they close a branch is also an option.

The LDP also looks to restrict entry into banking from nonfinancial players, possibly by narrowing the scope of banks they can own.

The ruling party taskforce will soon compile a proposal, with the aim of having it incorporate into a national growth strategy due out in June. The aim is to submit a revision to the banking act to the parliamentary session convening in January next year.