Japan to ease rules on public funding for banks

Exclusive: Management would face less pressure to resign in exchange for aid 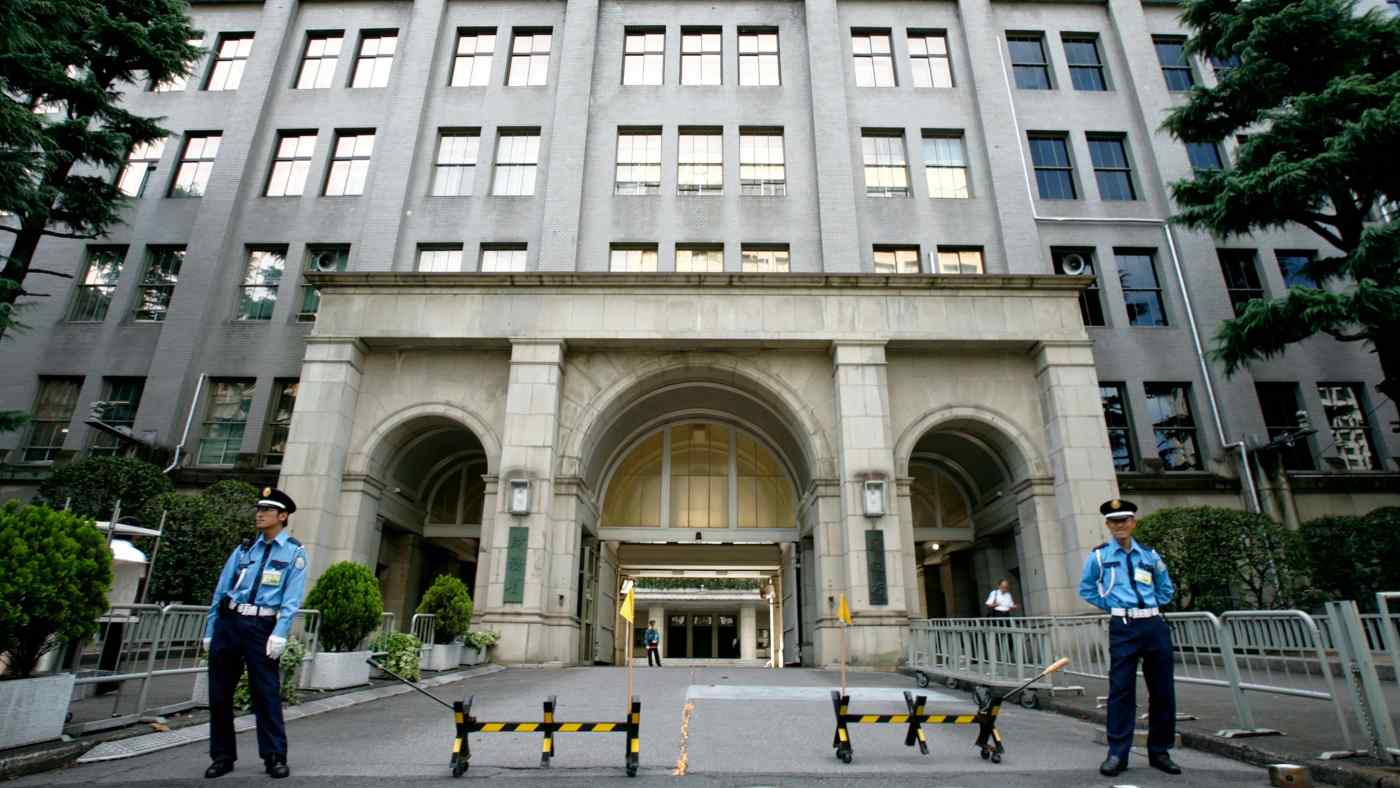 TOKYO -- The Japanese government will make it easier for financial institutions to receive public funding in an effort to bolster support for lenders in the wake of the coronavirus pandemic, Nikkei has learned.

Conditions requiring financial institutions to clarify management responsibility for poor performance and set profit targets will be dropped, and repayment deadlines will be abolished.

The government sees increasing local banks' capital reserves as leading to greater lending to boost the economy, as well as more financial support for cash-strapped small and medium enterprises.

The government will submit a bill to the current session of parliament with a goal of brining the changes into force sometime after summer.

Though no Japanese financial institutions are at immediate risk of bankruptcy, the government wants to bolster the financial against the shocks created by the pandemic.

A key feature of the proposed bill is looser conditions on state aid. In the past, top management was forced out in responsibility for failed goals after receiving public funding. The new scheme will create a more forgiving environment.

Deadlines for public funding applications will be extended to March 2026 from March 2022 to allow financial institutions to take advantage of exemptions.

The move follows the same special treatment that was applied to financial institutions in areas affected by the 2011 earthquake and tsunami.

The repayment deadline for public funds -- which was previously up to 15 years -- will be scrapped while the mechanism for injecting funds will be expanded, such as using subordinated bonds that come with less management involvement. The dividend payout rate of shares that financial institutions pay to the government will also be reduced.

Japan's local banks face a grim earnings environment as the population shrinks and grays. Of the 77 listed banks and financial groups that announced earnings for the year ending March 2020, a total of 57 banks -- more than 70% -- had reported either a fall in profit from a year earlier or a net loss as of Tuesday.