Japan watchdog and BOJ to assess banks on anti-money laundering 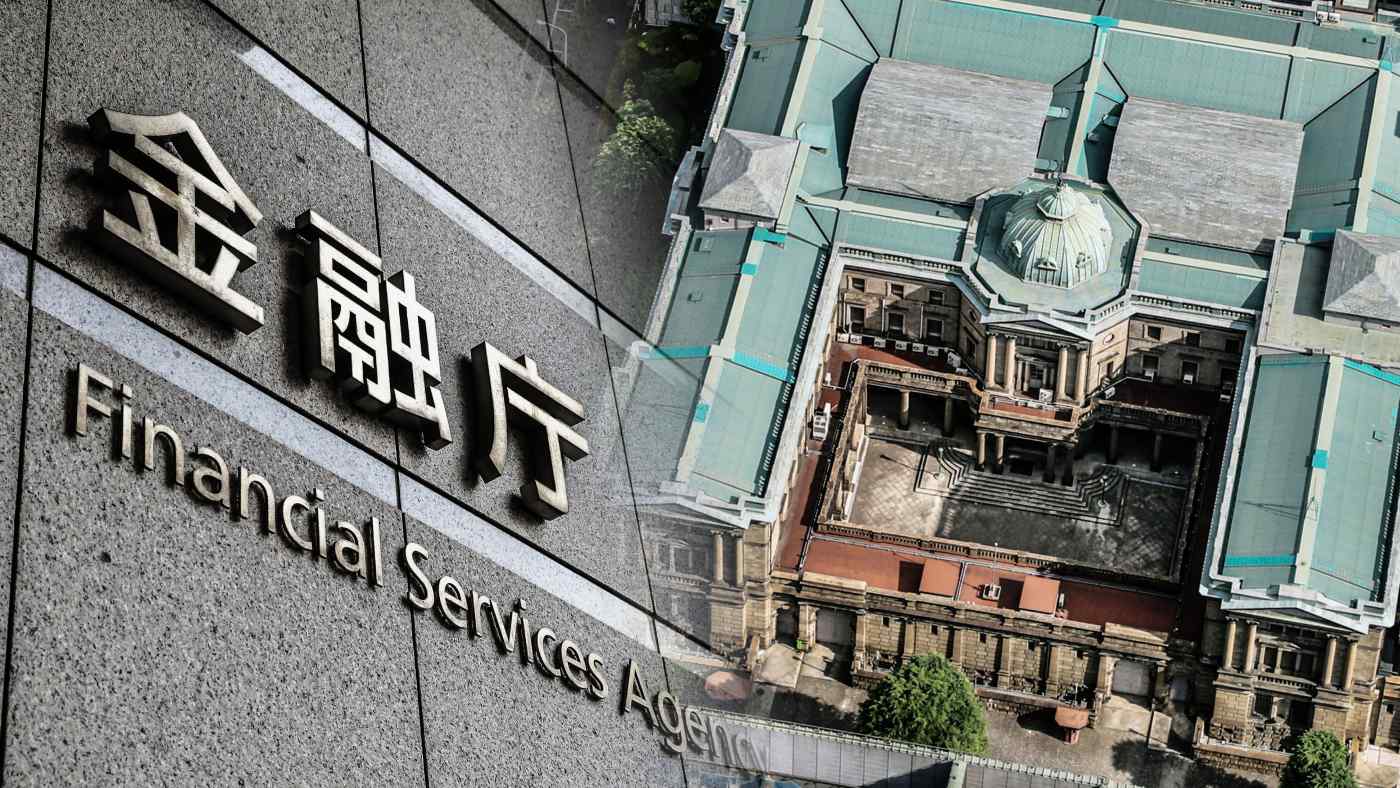 TOKYO -- Japan's financial regulator and central bank will launch a sweeping investigation into how well anti-money laundering measures work at regional banks and other local financial institutions, Nikkei has learned.

The probe, which comes amid a spate of fraudulent money transfers in the country, could get underway this summer.

An international assessment by the Financial Action Task Force (FATF) on money laundering, scheduled to be released in August, will likely point out inadequate internal control systems at Japanese financial institutions.

The Financial Services Agency and Bank of Japan intend to learn whether financial institutions are implementing sufficient preventive measures to counter fraudulent money transfers. If they find inadequacies, the FSA and BOJ will conduct necessary reviews and take action.

The FATF last assessed Japan in 2008, when it admonished many institutions for lax identity verification standards. The latest assessment is expected to once again note several shortcomings; it is also likely to place Japan into the enhanced follow-up category, a failing grade for countries deemed to have "significant deficiencies."

According to Japan's National Police Agency, there were 1,734 fraudulent online transfers last year. While the number is lower than it was in 2019, it represents a 16% increase from five years earlier.

In Japan, it is fairly easy to open a bank account. The country has about 800 million deposits, and in some cases, unused accounts are misused for fraudulent money transfers.

The FATF evaluation is expected to call into question regional financial institutions whose systems sometimes do not detect fraud. Compared to major banks, regionals tend to have weaker risk management systems and identity verification processes; this has been an issue for some time.

Depending on the results of the investigation, the FSA and BOJ will look into issuing business improvement orders or request the submission of reports regarding the status of operations and finances. The FSA and BOJ also plan to investigate cybersecurity measures, especially as digital crimes emerge as a major threat to the international community.

The watchdog and central bank have been strengthening their cooperation, carrying out integrated inspections of financial institutions. While sharing the workload, they have agreed to update each other on the status of their examinations and future plans, as well as risk awareness.