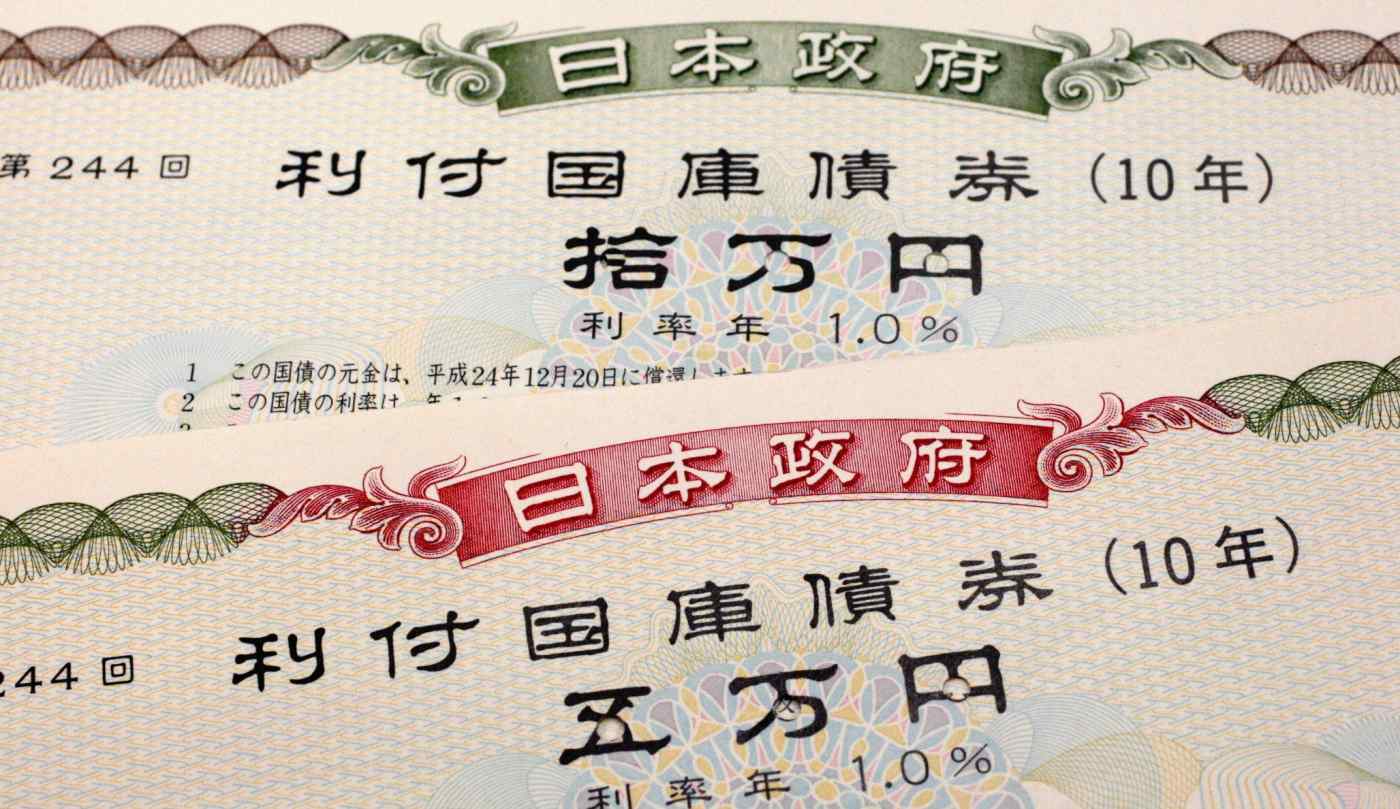 TOKYO -- Japanese banks are shedding government bonds at an accelerating pace, slashing their total holdings at the end of January to a 14-year low.

The value of Japanese government bonds held by domestic banks was 79.59 trillion yen ($693 billion) as of Jan. 31, the Bank of Japan said, falling below 80 trillion yen for the first time since 2003. The central bank introduced radical easing steps in April 2013 and a negative-interest-rate policy in February 2016, driving down yields. With no hope of reaping any profits from these bonds, Japanese banks have been trimming their holdings.