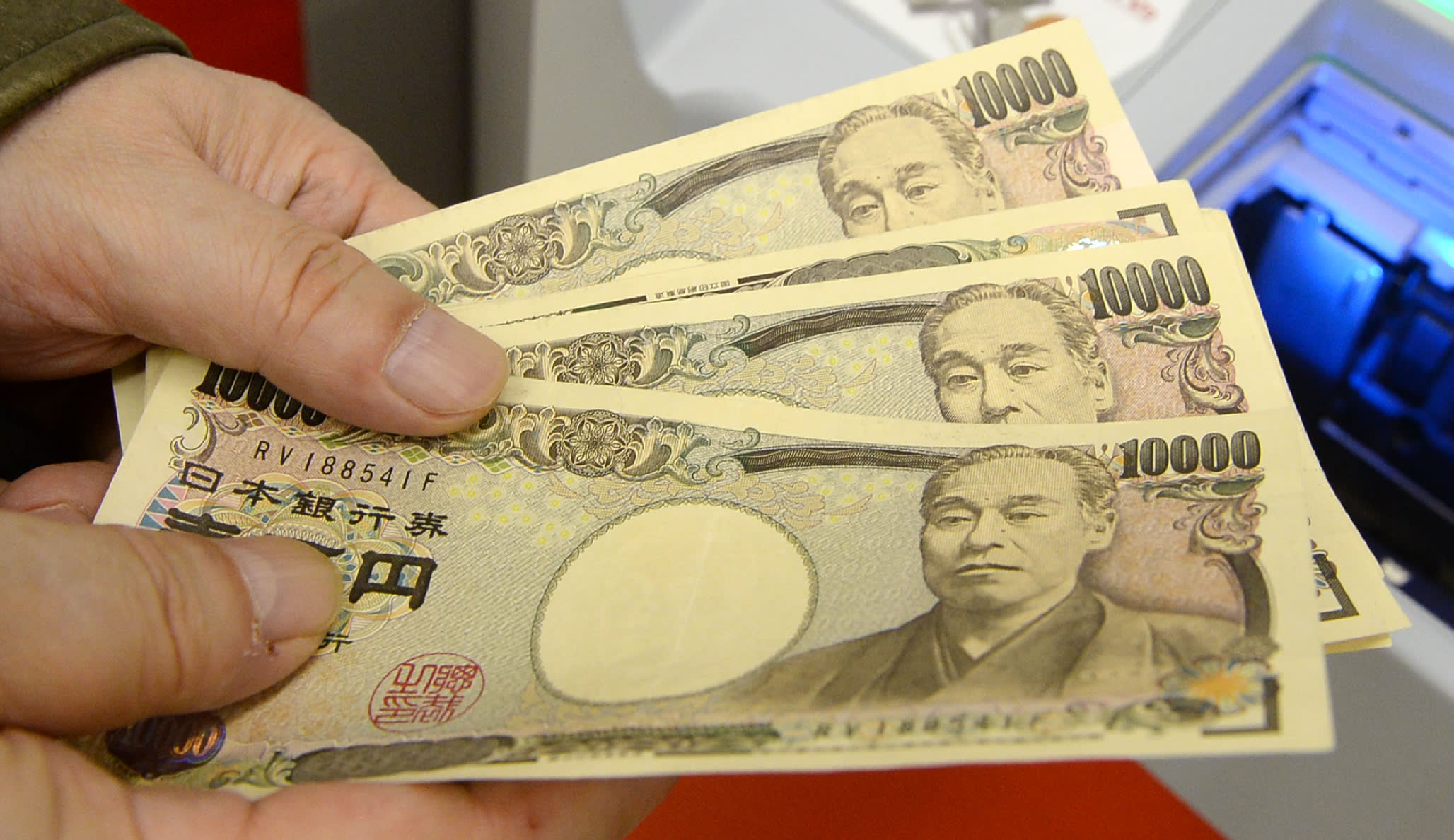 A consumer withdraws cash from an ATM in Tokyo.

TOKYO -- Banks in Japan will tighten screening of personal-loan applications starting in January amid growing criticism that easy credit has contributed to a jump in personal bankruptcies and people struggling under heavy debt.

In Japan, banks issue loan cards that allow holders to borrow money by withdrawing cash from an ATM without putting up collateral or specifying how the money will be spent. Those already holding banking accounts can use their ATM cards. The ease of obtaining loans, including 24-hour online applications, has led to a sharp increase in the number of users.

The outstanding amount of card loans stood at roughly 5.6 trillion yen ($50.6 billion) as of the end of March, an increase of about 70% over five years. Along with this dramatic increase came a growing number of personal bankruptcies and criticism that card loans encourage users to borrow more than they are capable of repaying.

Starting next year, banks will run background checks on new personal loan applicants with the police, a process that is expected to take at least a day, and even a week or two in some cases.

This will effectively make it impossible for banks to offer same-day loans, which they have used as a major selling point. "We have no choice but to drastically rethink our sales strategy" for card loans, an executive at a major bank said.

Background checks are also expected to help weed out criminal elements, such as members of yakuza organized crime groups.

In a related move, the Japanese Bankers Association said Thursday that its members will be voluntarily introducing a measure to prevent excessive lending to individuals. Specifically, it will let a family member or a creditor of a personal-loan customer ask banks to limit lending. The association is looking to implement the measure in fiscal 2018.

Furthermore, member banks will publish the outstanding amount of card loans every month, starting in October. They will also create a help desk for borrowers to seek advice and counseling on their debt.

"We will deepen our efforts to nurture a healthy consumer finance market," Nobuyuki Hirano, chairman of the bankers association, said Thursday at a news conference.

While the planned measures are likely to curb the growth of card loans, consumers will still be able to access instant loans from nonbank lenders.