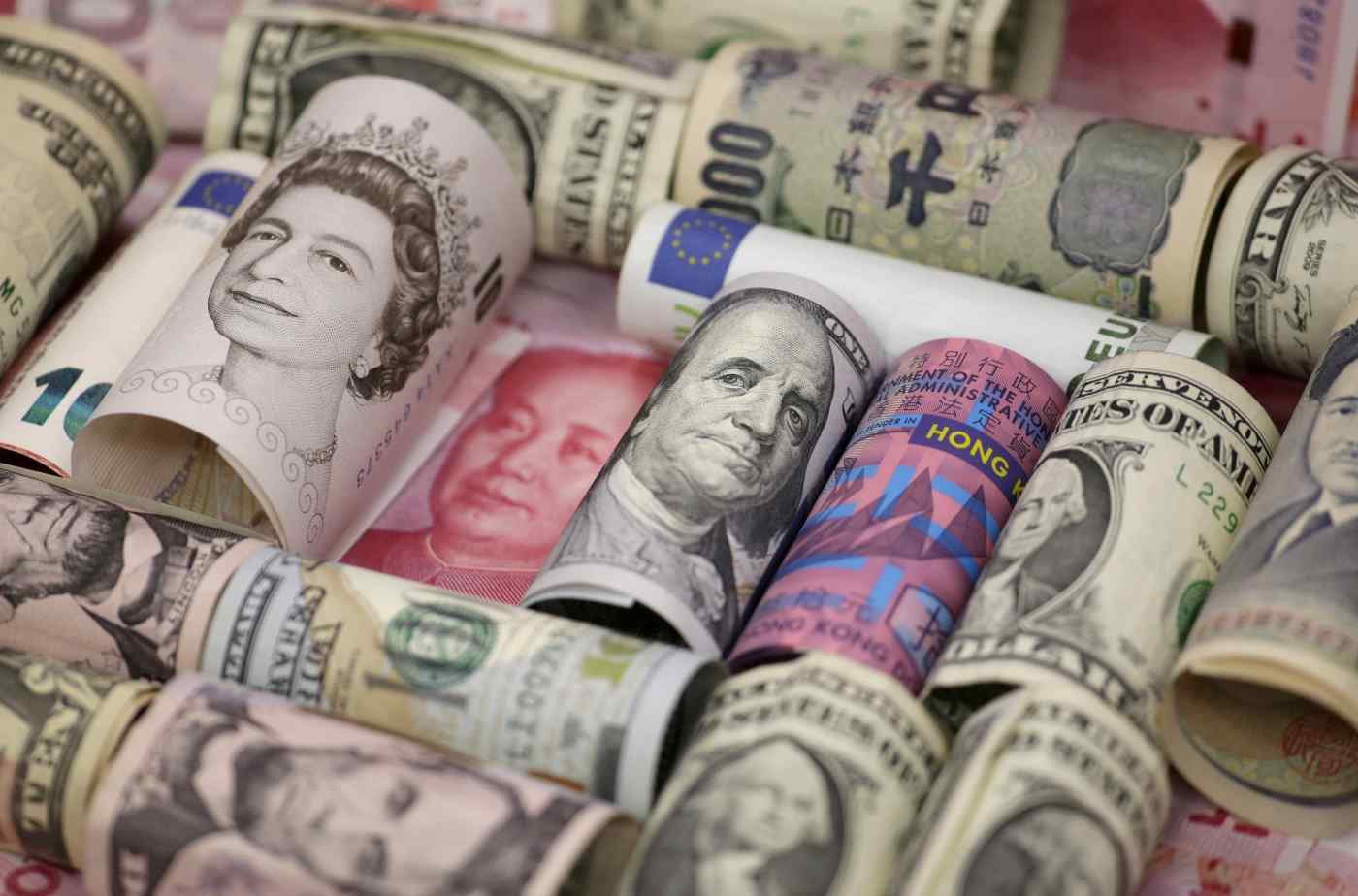 TOKYO -- Foreign assets held by Japanese institutional and individual investors appear to have topped 1,000 trillion yen ($8.79 trillion) for the first time, according to Nikkei estimates. The amount has increased roughly 50% during the past five years and now is more than twice as much as the country's gross domestic product.

There is, however, a downside to pouring so much money overseas -- it makes Japan increasingly prone to the shifting global economic climate and other foreign risks.