Three companies together seek to raise over $40 billion from investors 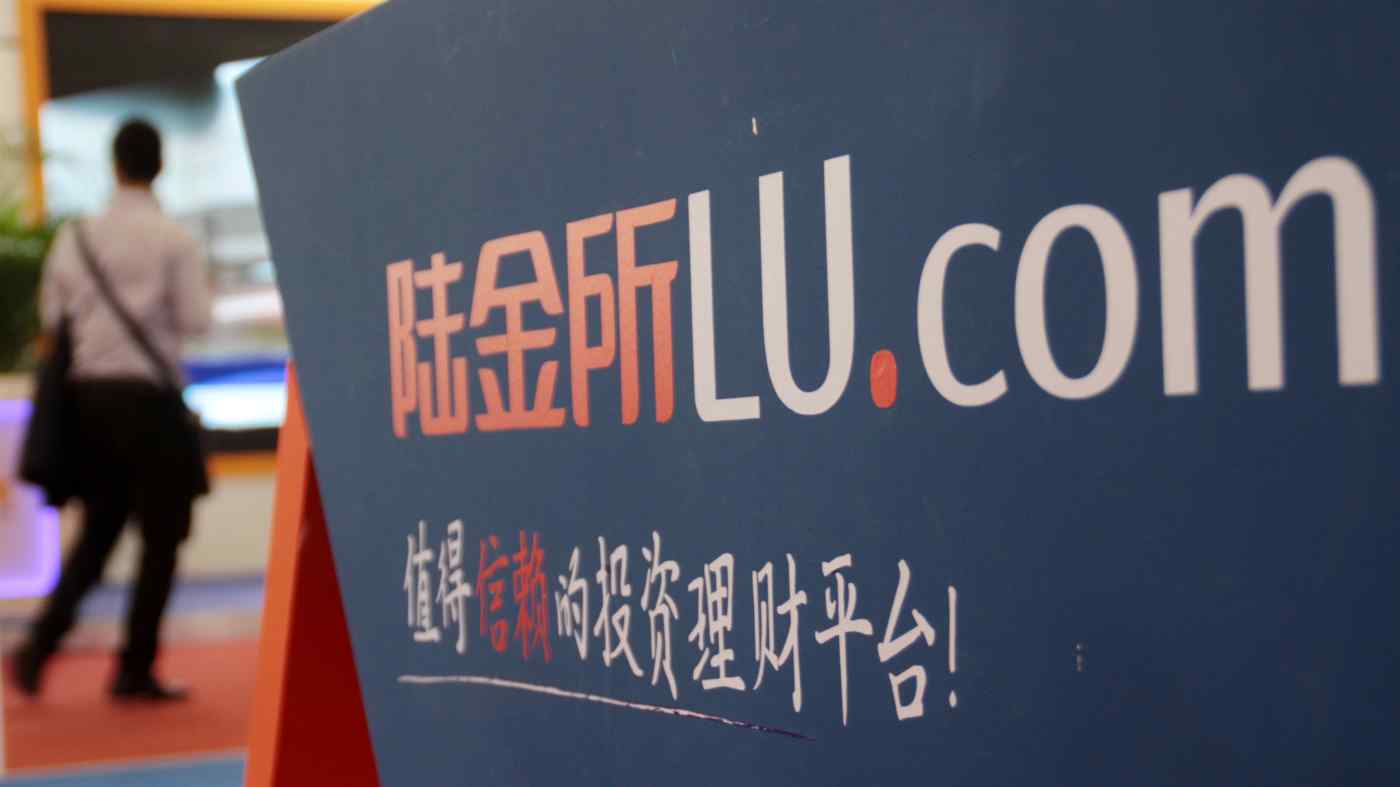 HONG KONG -- Three of the largest Chinese financial technology companies are set to compete for investors' attention as they together seek to raise more than $40 billion through initial public offerings from New York to Shanghai.

Lufax, the online wealth management and lending arm of Ping An Insurance Group, China's largest insurer, filed a public prospectus for an IPO in New York on Wednesday. Sources familiar with the company's plans have said previously that it wants to raise as much as $3 billion.