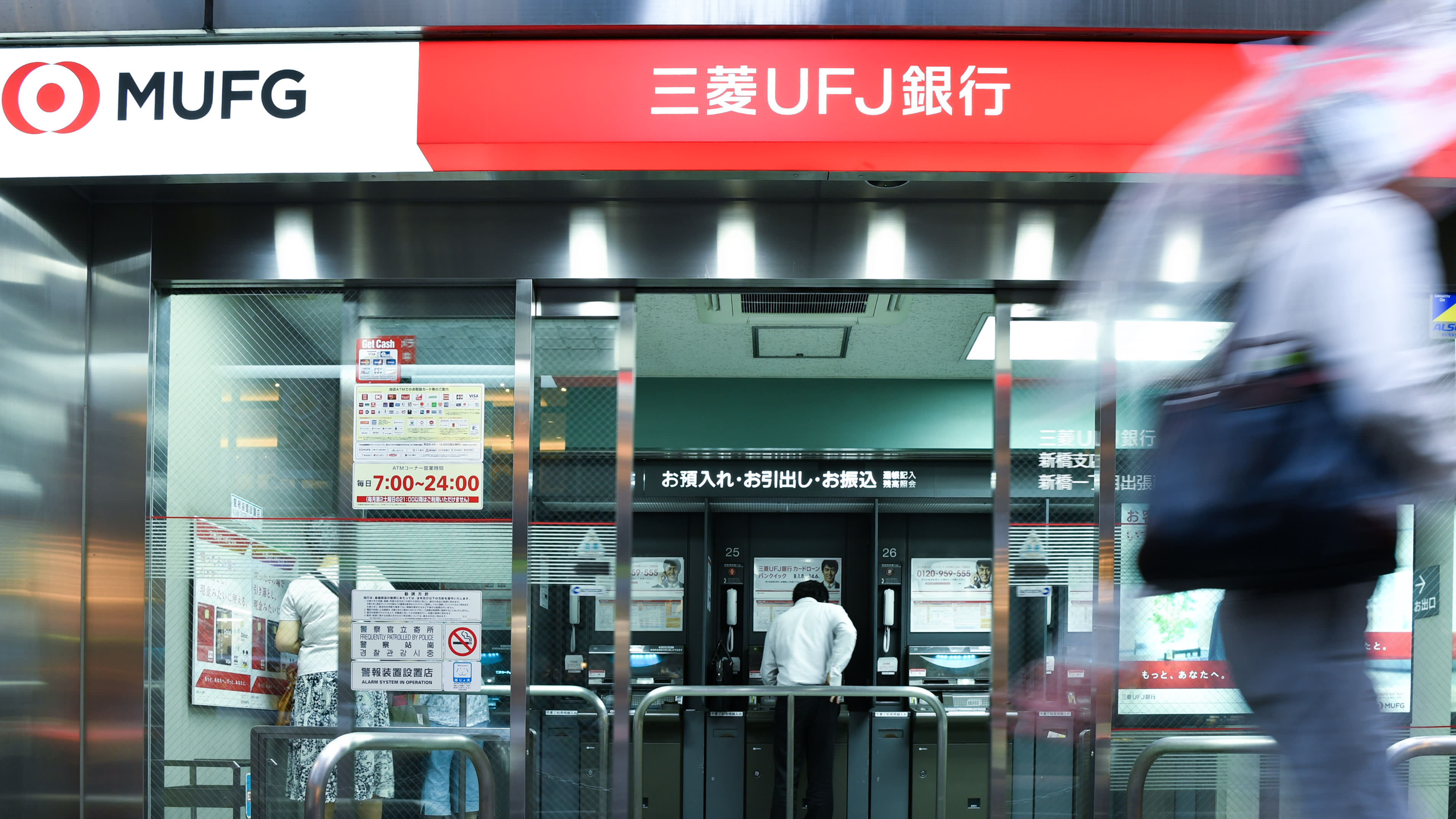 TOKYO -- MUFG Bank is considering whether to charge an annual management fee of 1,200 yen ($11) on accounts that have been dormant for two years.

The rule under discussion would begin in October 2020 but only apply to accounts opened in or after July that year.

MUFG Bank says the fee would offset labor and systems costs, which have been on the rise due to a legal requirement that banks screen for potential money laundering activity.

If Japan's biggest bank introduces the fee, it may prompt other lenders to follow suit.

Under the plan, MUFG Bank would start notifying customers of the new fee as early as July 2020. The lender plans to close accounts that have been repeatedly charged the fee and have had their balances fall to zero.

For now, the bank plans to forego collecting the fee on existing accounts, though it will continue to look into subjecting these account holders to the new charge.

MUFG Bank has about 40 million individual accounts and estimates about 8 million of them have not had a transaction conducted for two years or more. As of the end of September, MUFG Bank had domestic deposits of about 78 trillion yen.

The proposed fee comes as Japanese banks have had difficulty eking out profits from their traditional business model as intermediaries between depositors and borrowers.