Current head of compliance tasked with shaking up management team 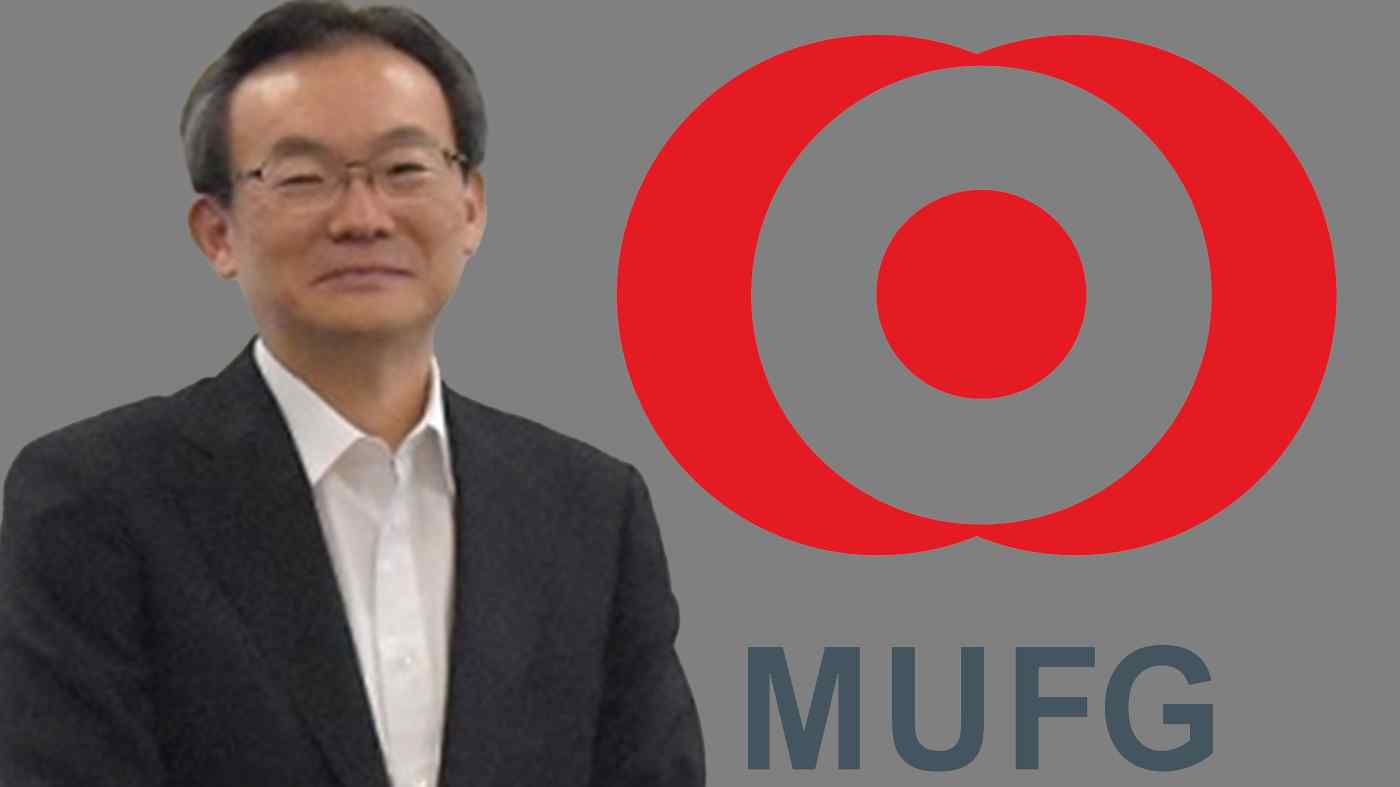 Kanetsugu Mike (pronounced mee-keh), the banking unit's current president, will become chairman of the bank's holding company, MUFG. Hanzawa will take office in April, pending approval from MUFG's nominating and governance committee, which consists of outside directors, the president and CEO.

Hanzawa's promotion follows the Japanese financial group's decision to name Hironori Kamezawa to the president of the holding company in April, as well as replacing the head of its trust bank subsidiary, underscoring the drive to overhaul the group's management.

Like Mike, who spearheaded the bank's effort to build a financial network throughout Asia with moves such as the 2019 acquisition of Indonesia's Bank Danamon, the new chief has also had a central role in its global operations.

Hanzawa, 55, is MUFG's chief compliance officer and leads negotiations with domestic and foreign regulators. He is credited with restructuring the group's compliance system during the company's rapid expansion overseas amid tightening international regulations aimed at combating money laundering.

Hanzawa entered the company then known as Mitsubishi Bank in 1988. He joined alongside Jun Ikeido, who later came to be known for the "Hanzawa Naoki" novels about an idealistic banker taking on corruption. The series was adapted into a blockbuster TV drama, of which season two was aired this year.

His promotion -- an unusual step for a company traditionally focused on seniority -- showcases efforts under Mike to promote a more meritocratic culture at MUFG Bank, including the introduction of a system to make it easier to promote younger employees.

Though youth does not translate directly to management skill, it can be an asset. Leading a financial company "is a job that requires quite a lot of energy," said the head of a major bank. "It's best to pick someone younger."

And more youthful leaders may be better able to adapt to changes in the industry -- an asset in the era of financial technology, or fintech.

Younger leadership appointments in the financial industry are more common in the U.S.

Citigroup President Jane Fraser, who is set to become the company's next CEO in February, is 53. JPMorgan Chase CEO Jamie Dimon and Bank of America CEO Brian Moynihan were both around 50 when they were tapped to their respective posts.

MUFG Bank plans to announce its new medium-term management plan in the spring and aims to push ahead with restructuring under the new management team.