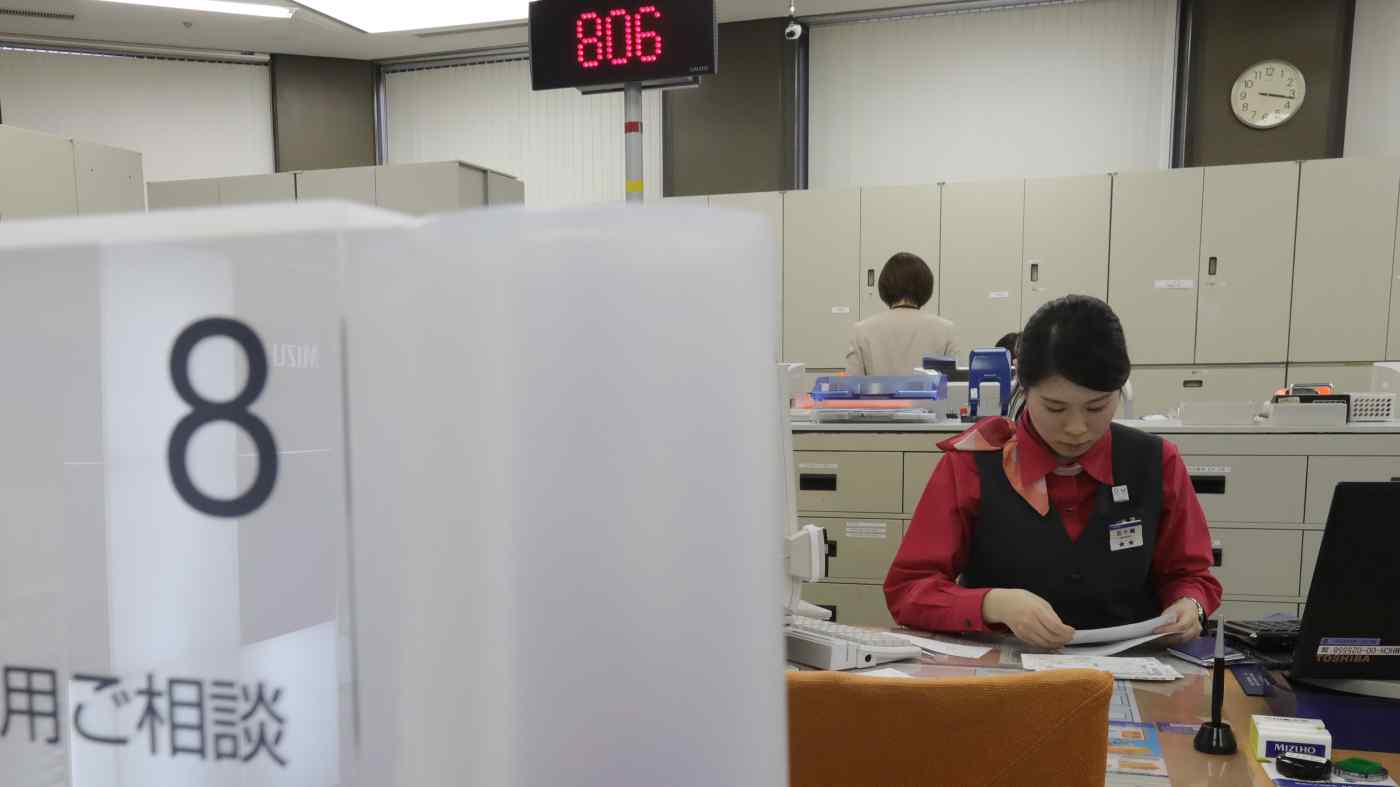 TOKYO -- Mitsubishi UFJ Kokusai Asset Management will set what it says is the lowest commission fee for a diversified exchange-traded fund linked to a key MSCI index, as Japanese investment trust providers scurry to offset a creaking public pension system.

The asset manager will charge 0.0858% per year for the ETF, to be launched in January. This means investors would pay just 858 yen ($7.80) annually on 1 million yen worth of holdings.

The fund will be linked the MSCI All Country World Index, which tracks stocks across a range of global markets, including emerging ones.

The move comes as Japan's asset managers cut commissions to promote long-term investment, fearing the effects of the aging population on the pension system they have long relied on.

Players such as SBI Securities and au Kabucom Securities have abolished fees on publicly offered investment trusts and exchange-traded funds.