Bank Danamon shares drop to less than half purchase price 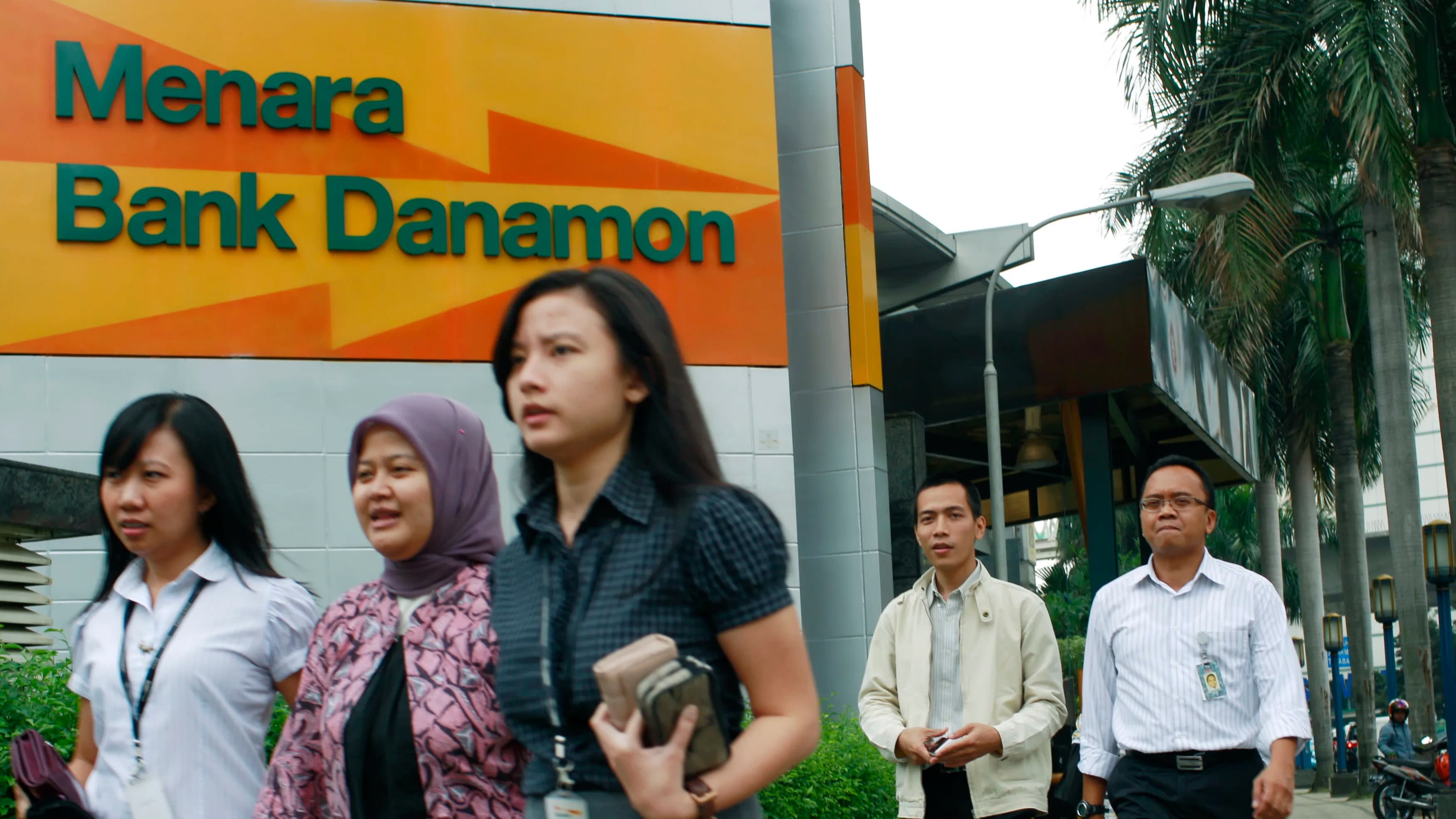 TOKYO -- Mitsubishi UFJ Financial Group said Monday that it will record an impairment loss of 207.4 billion yen ($1.89 billion) this quarter on its acquisition of an Indonesian bank whose stock has plunged since the April deal.

Bank Danamon shares ended Monday -- the last trading day of the October-December quarter -- at 3,950 rupiah, less than half what MUFG paid.

Japan's biggest banking group boosted its stake in Danamon to 94% under the deal announced in April, turning it into a consolidated subsidiary, following smaller stock purchases that began in 2017.

MUFG spent a total of about 680 billion yen on the acquisition -- one of a number of moves by its peers seeking growth in Southeast Asia as negative interest rates in Japan squeeze profits.

But the midtier Indonesian lender's shares plummeted after the deal, owing mainly to its removal from MSCI stock indexes.

Japanese accounting rules require MUFG to reassess goodwill -- the premium paid over an acquisition's fair value -- if Danamon's shares end the quarter down by at least half from the purchase price. The Japanese bank narrowly avoided a write-down in the April-June quarter after the unit's valuation rebounded to a safe level.

The impact on MUFG's full-year results could still change. While impairment tests are conducted on a quarterly basis, the final determination will be based on Danamon's share price at the end of March 2020. Should the stock recover past the 50% mark, the loss will be reversed.

MUFG at this point does not intend to revise its full-year earnings target, which calls for group net profit to rise to 900 billion yen. The bank's dividend and buyback plans remain unchanged.