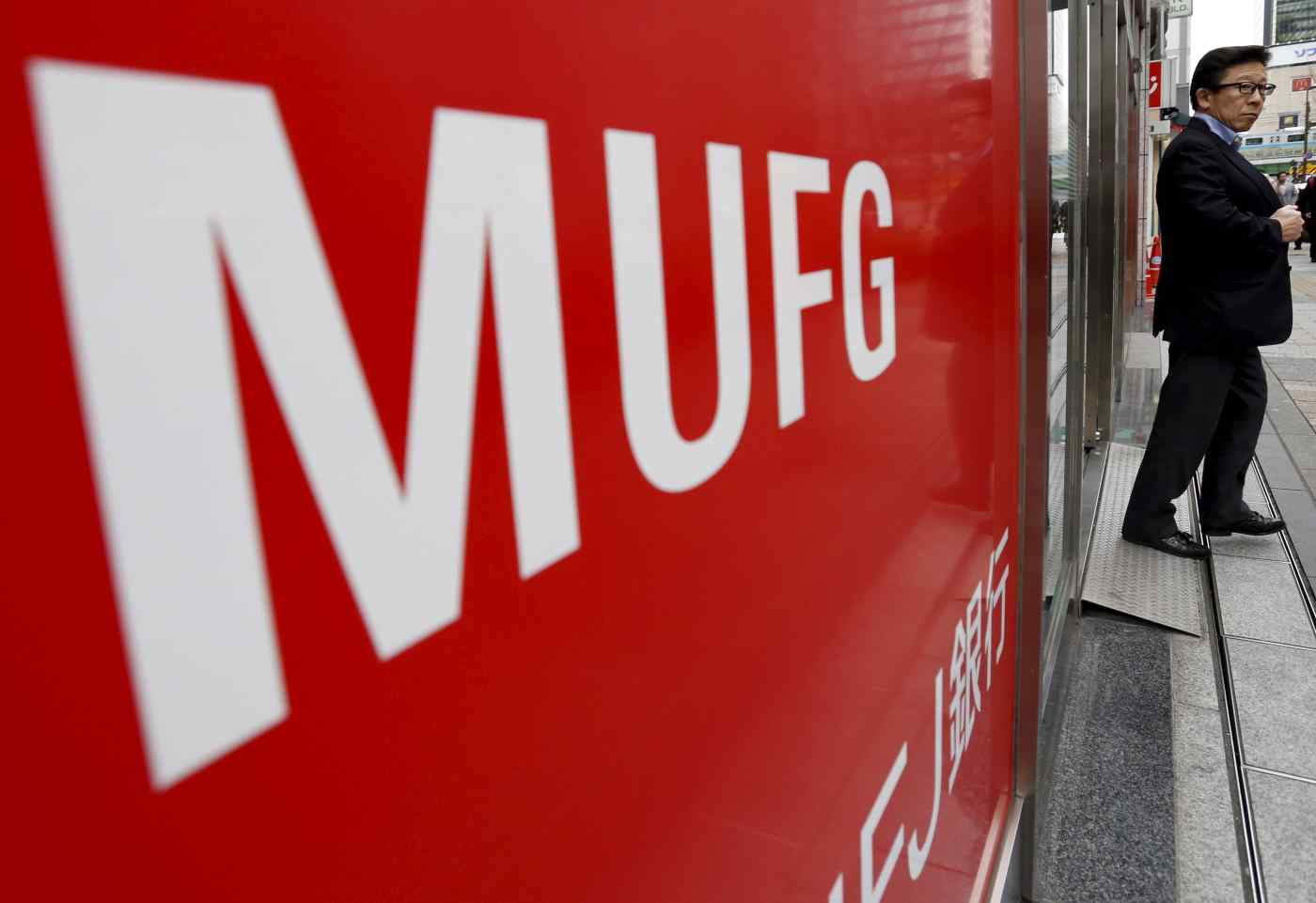 Users will convert funds from their bank accounts or elsewhere into the digital currency using a smartphone app. The service will use this currency in transactions, which will be handled through QR codes. Money sent via the app can be moved back into an account as cash, allowing for transfers between individuals.