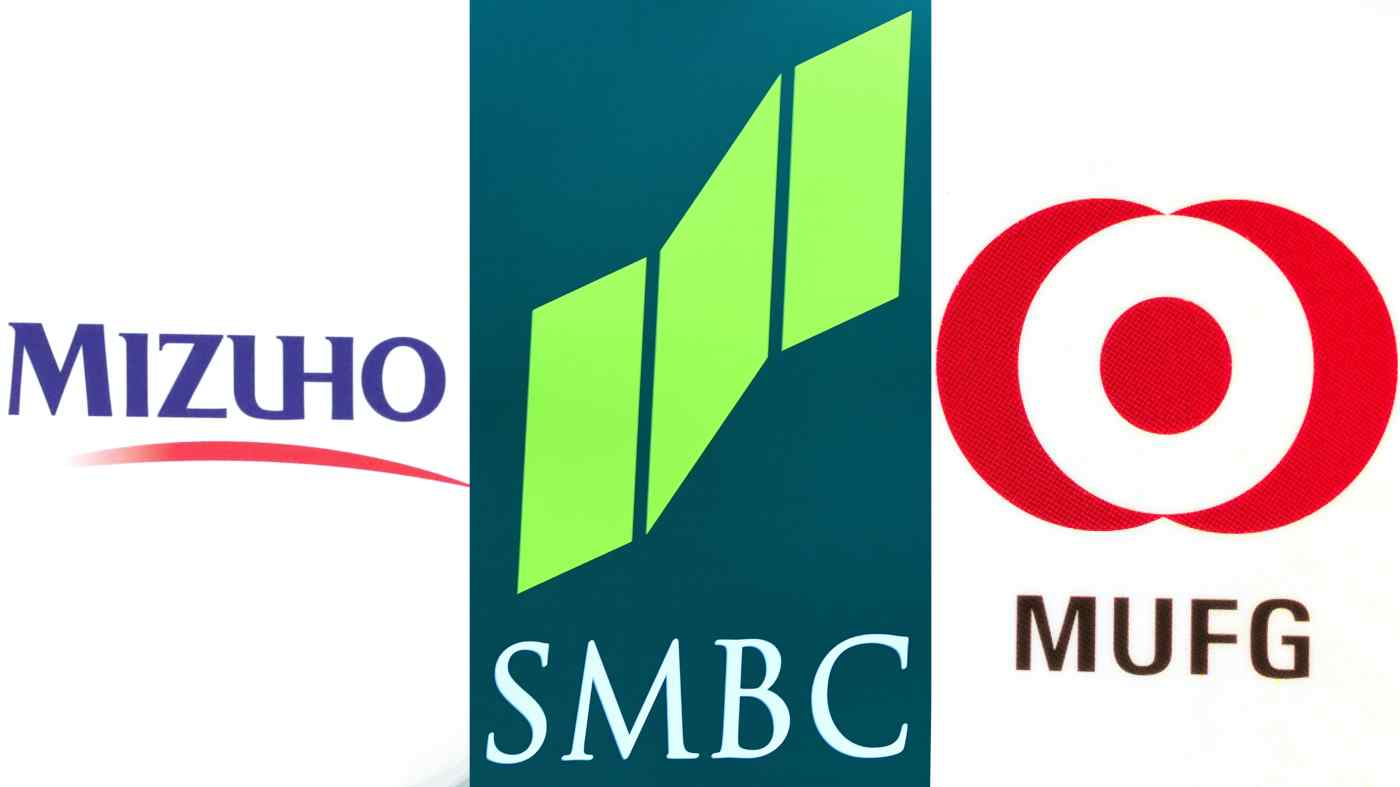 TOKYO -- Mitsubishi UFJ Financial Group on Monday reported a 47% surge in net profit to 777 billion yen ($7.1 billion) for the year ended March, showing that banks that are able to transform quickly to adapt to the new digital economy can prosper even during the COVID crisis.

Japan's largest bank not only digitizing its own operations to reduce costs, but also partnering with other industries, such as mobile carrier NTT Docomo and ride hail service Grab, to offer services beyond traditional banking. Significantly, CEO Hironori Kamezawa called his bank "a financial digital platformer."

MUFG's rival megabanks in Japan are also moving in a similar direction as digitization becomes key to survival in the post-COVID economy.

The profit recovery came despite MUFG booking some $5 billion in loan-loss provisions to deal with the aftermath of the coronavirus pandemic. With Japan is still under a state of emergency, the third in a year, banks have to be able to provide financial services remotely.

"We expect it to take till 2023 -- two more years -- before the nation's economy returns to a pre-crisis level," Kamezawa said in a press conference.

Still, MUFG expects its net profit to increase 9% to 850 billion yen ($7.8 billion) in the year ending next March, even as core profit is expected to drop 12% to 1.1 trillion yen.

Nikkei reported over the weekend that MUFG aims to restore net profit to a level of 1 trillion yen under a new three-year business plan that aims to eliminate paperwork, trim branches and shift to smartphone-based services in Japan and Southeast Asia, all through digitalization.

The bank will enable customers to do everything online, including opening or closing an account. It is aiming to complete its plan to reduce the number of branches by 40% and downsize half of the remaining ones by 2023, a strategy it set in motion in 2018.

"The way customers use banks is changing, so we also have to change accordingly," Kamezawa said. Instead of performing simple tasks at counters, clerks will need to learn about financial products and provide financial advice to customers, or become an expert in back-office functions, he said.

Competition is intensifying. MUFG invested in Grab last year, but the Singaporean company is itself also moving into financial services. Kamezawa said he is keeping close touch with Grab CEO Anthony Tan, and that MUFG will focus on how to make the partnership work.

MUFG's net profit hovered around 1 trillion yen between 2011 and 2018, but its recent bottom line has been weighed down by the Bank of Japan's negative interest rates starting in 2016, a write-down on its 94% ownership in Bank Danamon, Indonesia's fifth-largest bank, in 2019 and the coronavirus pandemic last year.

Digitalization is also a common refrain at Japan's two other megabanks.

Other initiatives include introducing a common computer platform for managing the financial records of 200 group companies by fiscal 2025, to eliminate paperwork and allow the company to monitor the financial performance of the entire group in real time.

SMFG will also set up a joint venture with advertising company Dentsu to start an advertising business through its smartphone app.

Core operating profit is made up of net interest income as well as fee and commission income.