Glitch still keeps over 100 machines outside branches without service 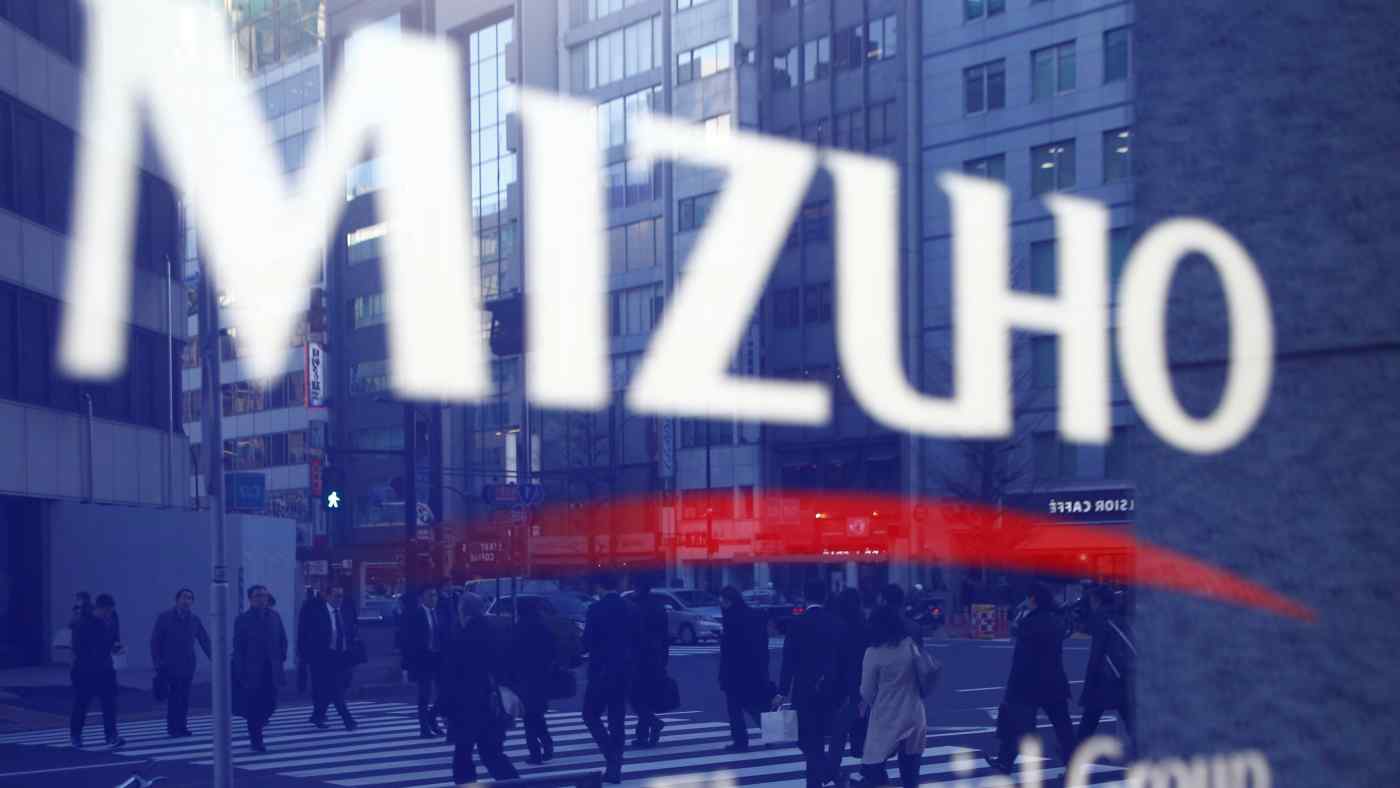 TOKYO -- Mizuho Bank said on Monday it has almost recovered from a glitch affecting more than half of its automated teller machines that had prevented cash withdrawals.

ATM service at all branch offices has been restored, with customers able to withdraw cash as of Monday morning. But ATMs at more than 100 locations outside branch offices, such as train stations and commercial facilities, are still out of service.

All internet banking transactions, which had also been halted, have now resumed.

Customers were unable to withdraw cash from Sunday morning. A total of 2,956 ATMs -- more than half the bank's machines in Japan -- were forced to shut down. The bank said it will reopen ATMs located outside branches in sequence.