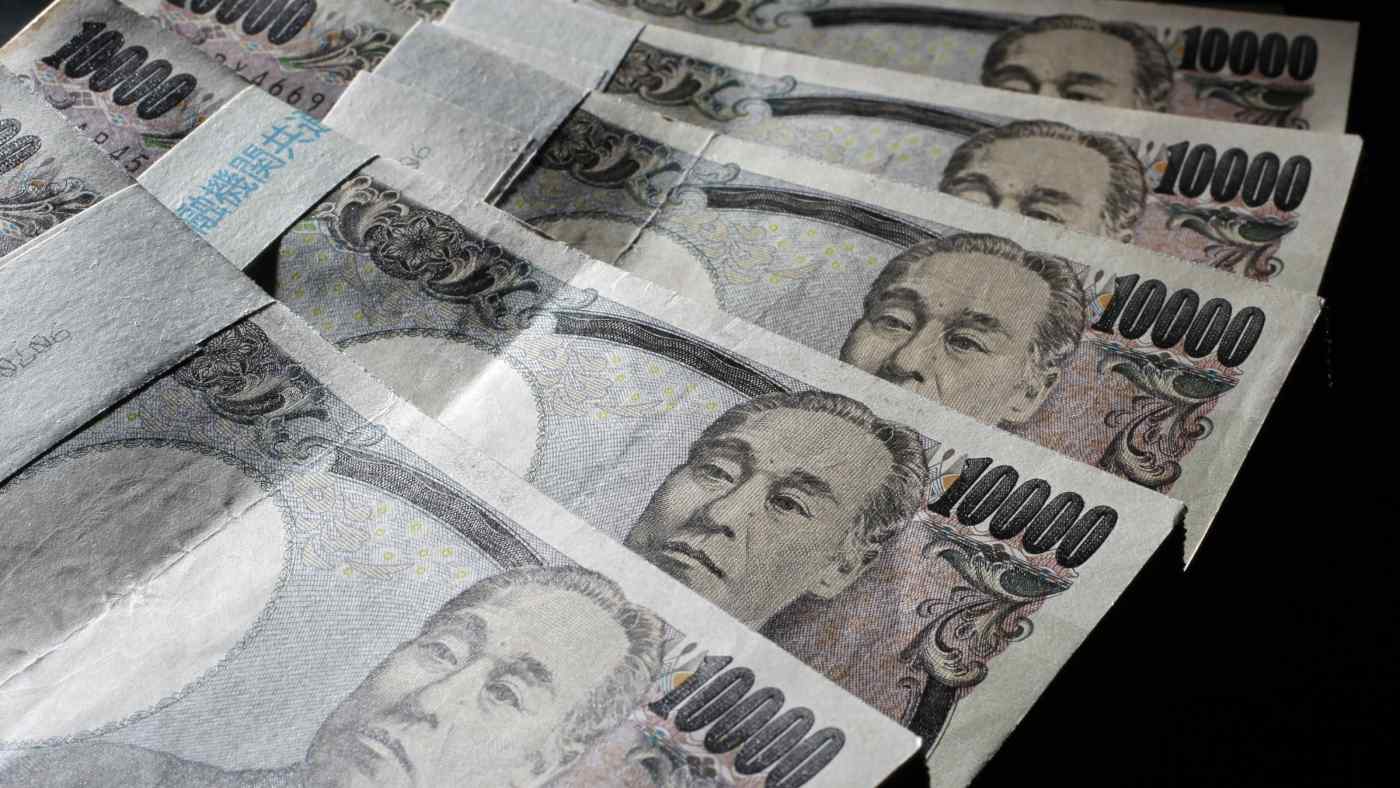 TOKYO -- Japan's measures to combat money laundering faces a failing grade from an international watchdog, Nikkei learned Friday, giving Tokyo yet another reason to knock down the walls of the country's compartmentalized bureaucracy.

In its plenary meeting late last month, the Financial Action Task Force decided to place Japan under enhanced follow-up, a classification for countries that have "significant deficiencies" or are making "insufficient progress," a source familiar with the situation said. The evaluation, set for release in August, follows a review in late 2019.