Official rate down by 75 basis points before scheduled meeting 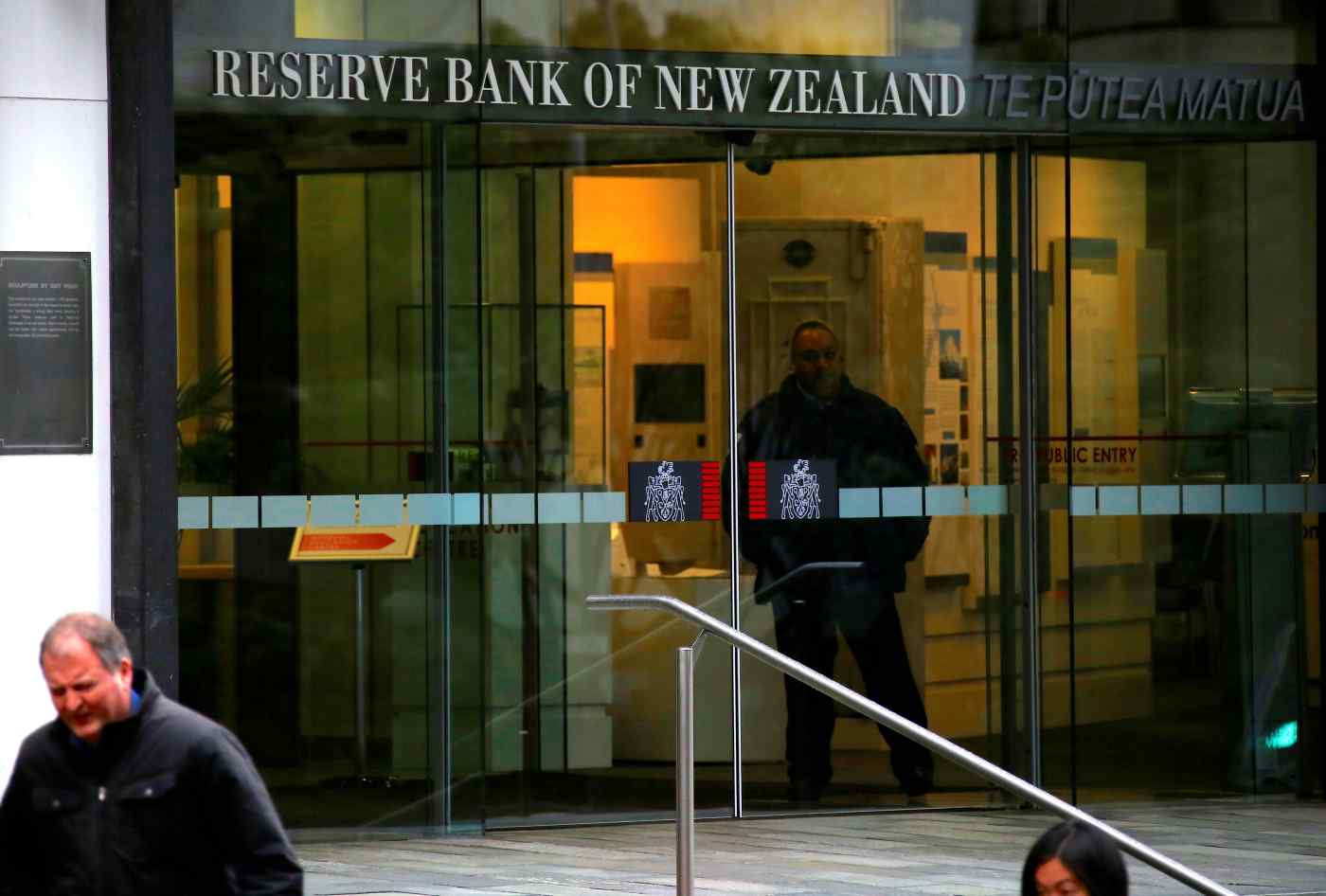 WELLINGTON (Reuters) -- The Reserve Bank of New Zealand (RBNZ) slashed its official cash rate (OCR) by 75 basis points on Monday, in response to growing concerns over the coronavirus outbreak.

The unexpected move came ahead of its scheduled policy decision meeting on March 25.

The bank cut the official cash rate to 0.25%. The monetary policy committee agreed unanimously to keep the OCR at this level for at least 12 months, the bank said in its statement.

The New Zealand dollar fell 1.4% after the announcement.

The negative impact from the virus on New Zealand's economy is, and will continue to be, significant, it said.

The Committee also agreed that should further stimulus be required, it prefers to undertake large-scale asset purchases of government bonds rather than cut the OCR further.