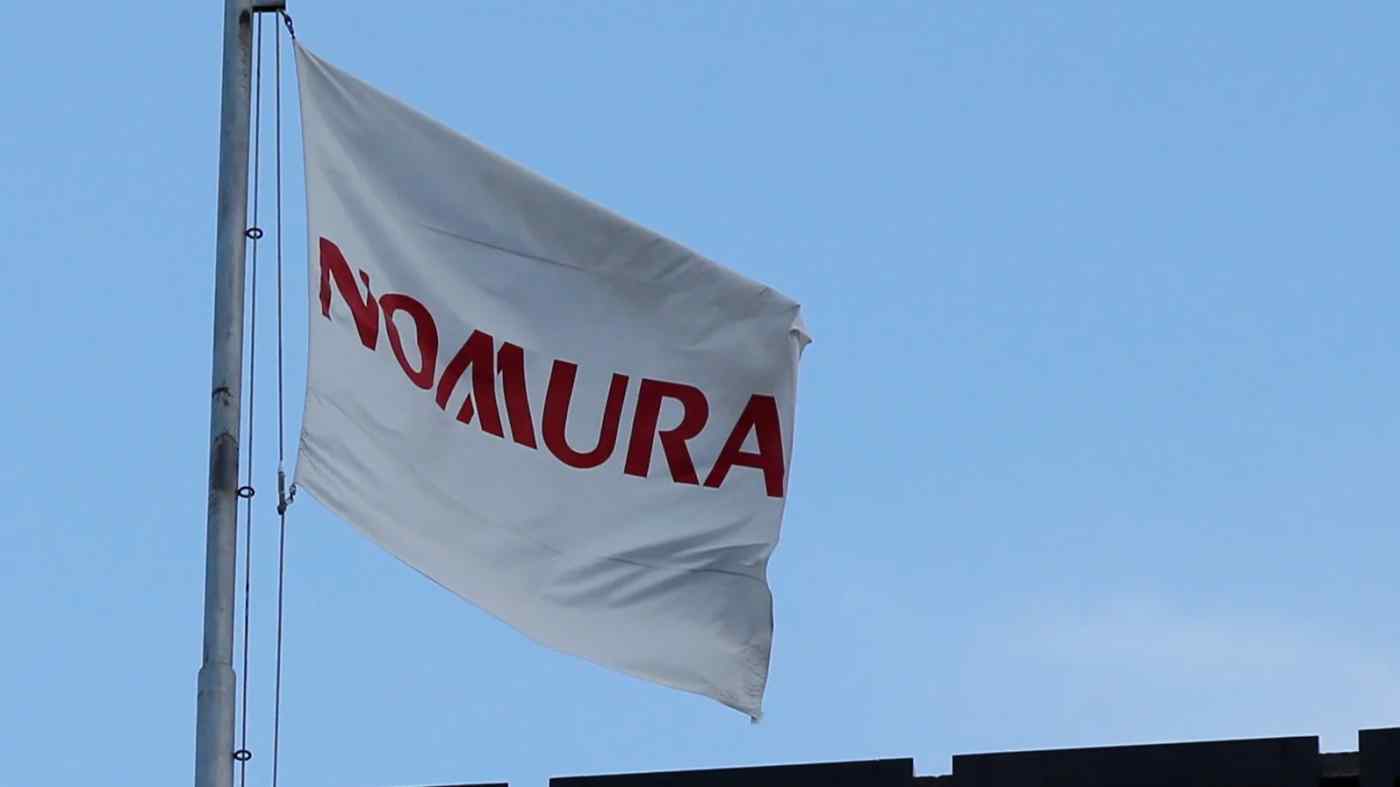 Nomura Securities had fallen to fifth place in the M&A advisory ranking in 2018 before retaking the lead thanks to its involvement in such deals as the Yahoo Japan-Line merger.   © Reuters
RYO IGAWA, Nikkei staff writerJanuary 9, 2020 02:24 JST | Japan
CopyCopied

TOKYO -- Nomura Securities edged out Mitsubishi UFJ Morgan Stanley Securities to retake the lead in Japan's ranking of mergers and acquisitions advisers in 2019, as big domestic deals boosted Japanese players in a field that had been dominated by foreign rivals.

Japanese businesses were involved in 3,728 M&A transactions last year, the second-highest number ever, according to Refinitiv. While the total value declined from 2018 -- a year that saw such blockbuster deals as Takeda Pharmaceutical's $62 billion acquisition of Irish drugmaker Shire -- it was still up about 60% from 2017.

Japanese advisers such as Nomura -- which ranked fifth in 2018 -- and Mizuho Financial Group -- which jumped to third last year from sixth -- benefited from a wave of realignments in corporate Japan. This lifted all-domestic M&A transactions to 11.4 trillion yen ($105 billion) in 2019, marking the first year above 10 trillion yen dating back to 2006.

Nomura was involved in the merger announced in November between Yahoo Japan parent Z Holdings and chat-app provider Line, as well as deals by Toshiba to turn three listed units into wholly owned subsidiaries.

Last year saw a growing number of large Japanese companies in particular selling off units and parts of their operations.

"No matter how profitable they may be, subsidiaries and businesses that don't use capital efficiently can be put on the chopping block," said Shinsuke Tsunoda, Nomura's global head of M&A.

Japanese M&A activity is widely expected to remain brisk in 2020. Kensaku Bessho, head of the M&A advisory group at Mitsubishi UFJ, anticipates major restructuring and acquisitions continuing for companies both inside and outside Japan.

"As the Japanese market matures, it has become important for companies to decide how to direct finite resources," he said.

The ability to engage sellers is poised to play a significant role in the advisory rankings as companies place greater emphasis on using capital efficiently, which is spurring a shift among foreign brokerages that had focused on buyers.

"Sell-side M&A advisory for Japanese companies has become a bigger priority for us," said Koichiro Doi, head of Japan M&A at J.P. Morgan.

Increased attention to corporate governance is contributing to the trend, driving more businesses to shed listed subsidiaries. Yoshihiko Yano, head of M&A at Goldman Sachs Japan, called stronger governance and the rise in selling "two sides of the same coin."