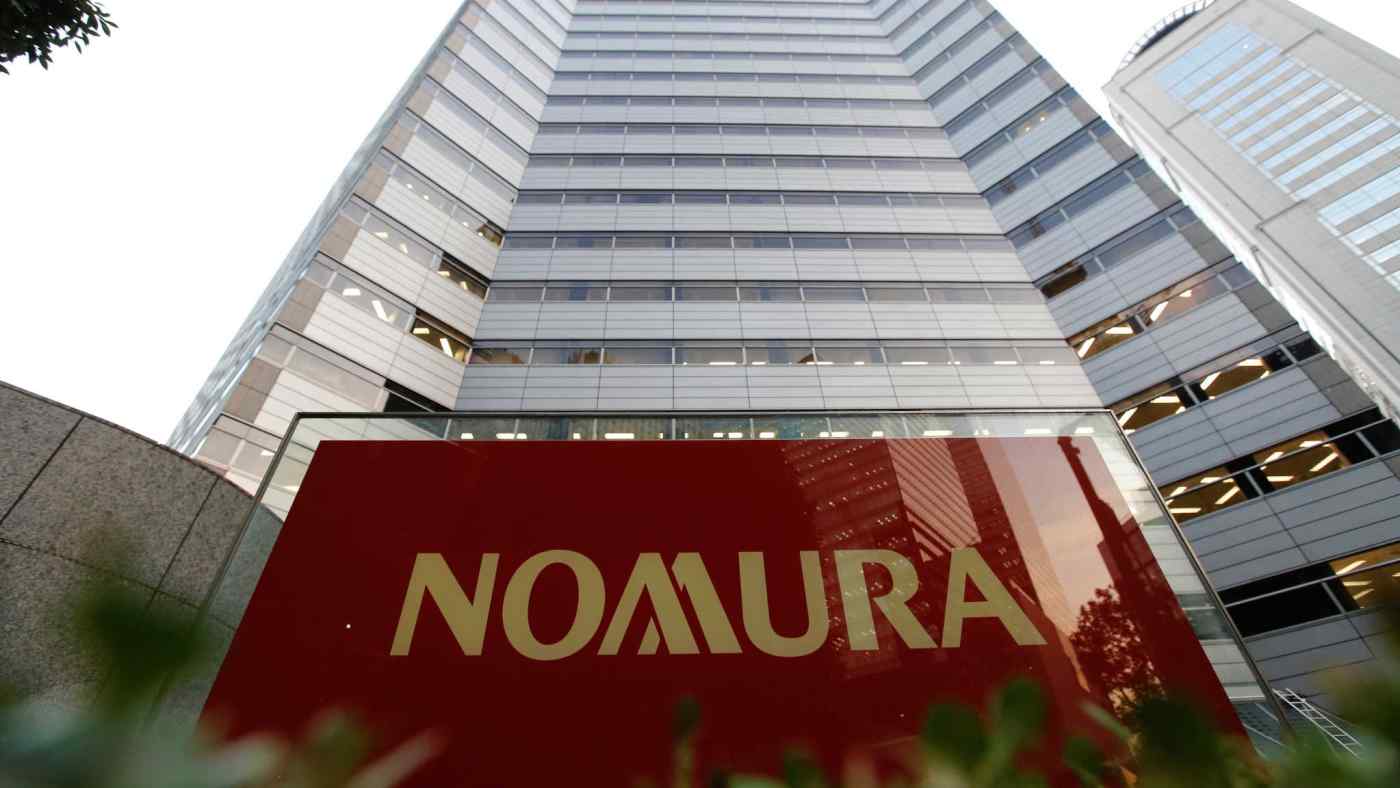 The overhaul will put control of Nomura Asset Management and other key subsidiaries under the new investment management unit, which will bring together know-how now scattered within the Japanese financial services group.

The move reflects Nomura's shift in emphasis from public to private markets and other new areas under Group CEO Kentaro Okuda, who took office last April.

The reorganization will be Nomura's first major shakeup since 2010, when the wholesale division was created to combine investment banking and market services for institutions.

It will also oversee alternative asset operations, including Nomura Babcock & Brown, which handles leasing of aircraft and other equipment.

In conjunction with the overhaul, Nomura Asset Management Deputy President Hiroyasu Koike is expected to be promoted to president, replacing Junko Nakagawa. Nakagawa is expected to become chairman.