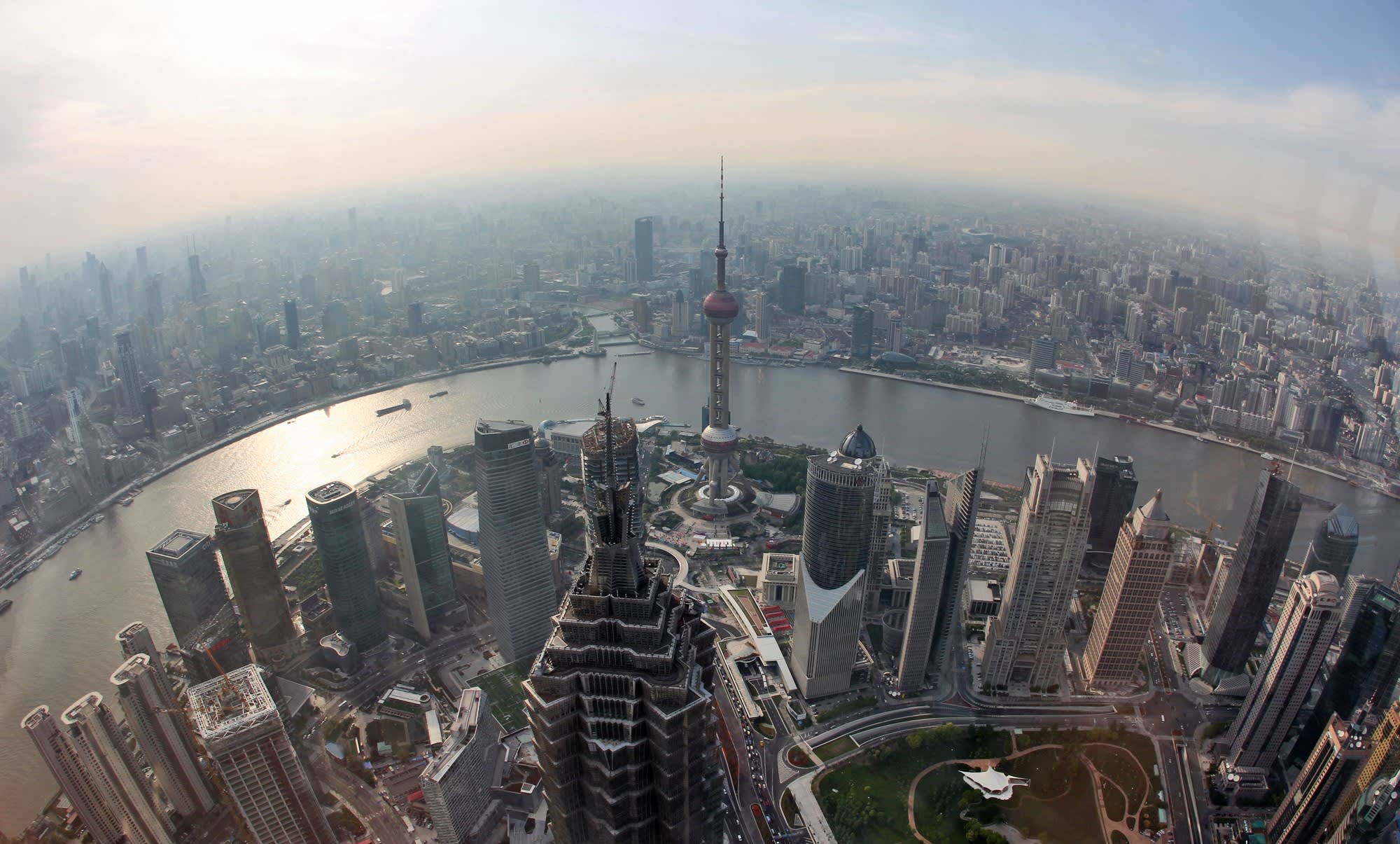 Nomura will become the first non-Chinese brokerage to set up shop in Shanghai's free trade zone.

TOKYO -- Japanese securities giant Nomura Holdings will set up a joint venture in a Shanghai free trade zone with a local finance group.

Nomura signed an agreement with Shanghai Lujiazui Development Group and its finance unit on Sunday to launch a new brokerage unit with an initial investment of 30 million yuan ($4.81 million). With Nomura funding 60% of the total, the venture will be a Nomura subsidiary.

Shanghai Lujiazui Development is a property developer and financial company that is 100% funded by the city of Shanghai. Nomura will become the first non-Chinese brokerage to enter the securities trading market under the Shanghai pilot deregulation program.

The plan is to sell financial products to affluent Chinese starting as early as this month. By gaining a foothold in mainland China, where capital markets are being deregulated and individuals' financial assets are expected to grow, the Japanese company seeks to further its expansion in Asia.