Bankers and fund managers are changing how they trade and communicate 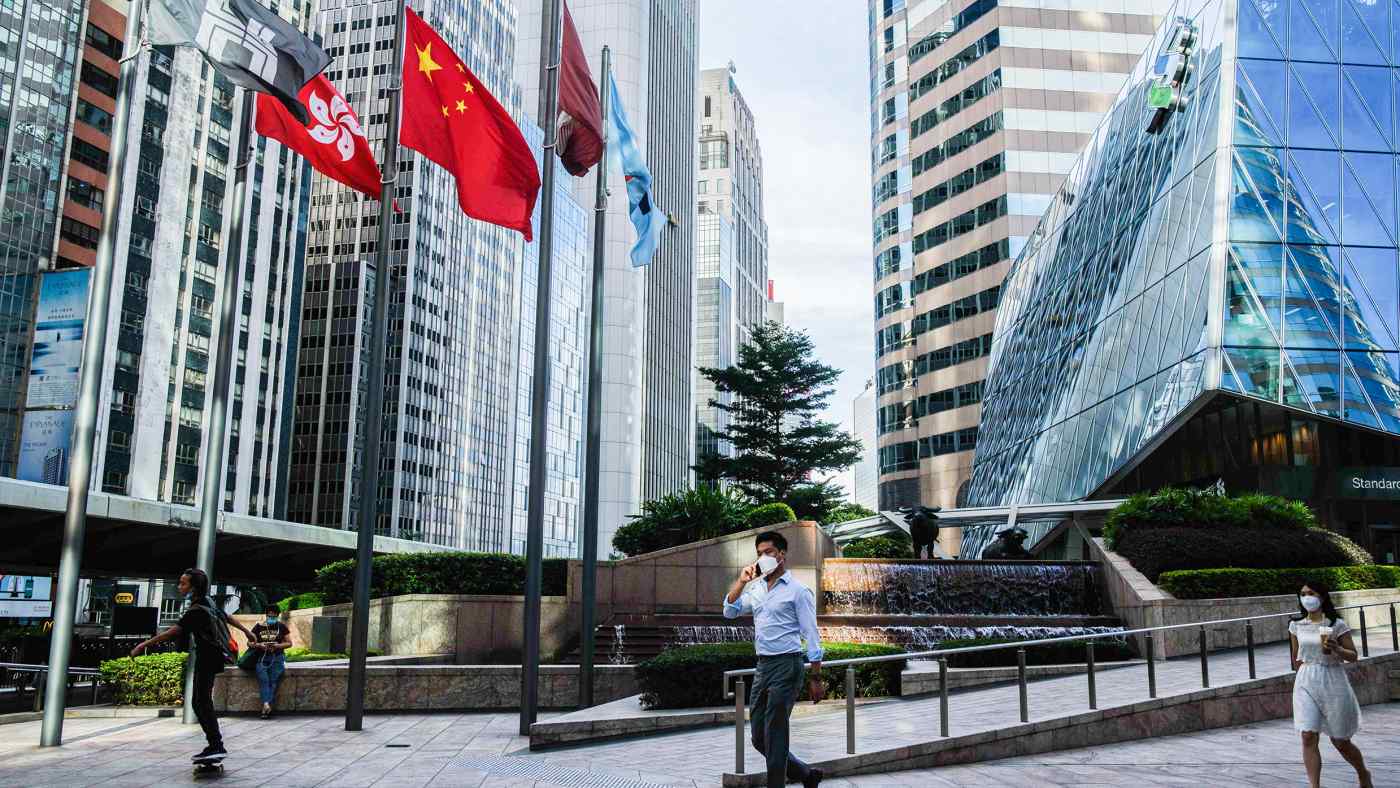 HONG KONG -- Financial professionals in Hong Kong are on edge about the city's new national security law despite attempts by top government officials to play down the risk they could potentially face criminal charges under the legislation's broad provisions.

Financial Secretary Paul Chan and Securities and Futures Commission Chief Executive Ashley Alder each issued statements to the financial community over the weekend to address concerns institutions had raised with them about inadvertently violating the national security law, or NSL, in the course of their operations.

"For law-abiding financial institutions and market practitioners operating in Hong Kong, the law is not intended to affect the way they conduct business, engage in market activities or allocate their capital," Chan said, adding that the law should also not affect the way they handle data or market or business information or "conduct analysis or express opinion."

Alder echoed Chan's sentiments, adding, "All related regulations will be administered by the SFC in the same manner as before the advent of the NSL."

But financiers are not convinced they are out of danger from the new law, which sets penalties of up to life imprisonment under vague prohibitions against subversion, secession, terrorism or collusion with foreign forces, with the possibility of prosecution and trial in mainland China and clauses forbidding "provoking hatred" toward Chinese institutions.

"What the SFC fails to address is that the new security law is all-encompassing and if authorities want to use it say against a financial institution or executive, the SFC can't stop it," said a senior markets executive at a global bank in Hong Kong.

"We are not letting our guard down after this note from the SFC," the executive said. "The markets team has been instructed to exercise caution when communicating with clients and has been asked not to comment directly on the law. Any opinions, including research recommendations, go through an increased round of checks from compliance teams, including keyword searches, before they are issued."

A hedge fund trader told the Nikkei Asian Review, "The SFC's reassurance notwithstanding, we accept the way we function here has fundamentally changed." 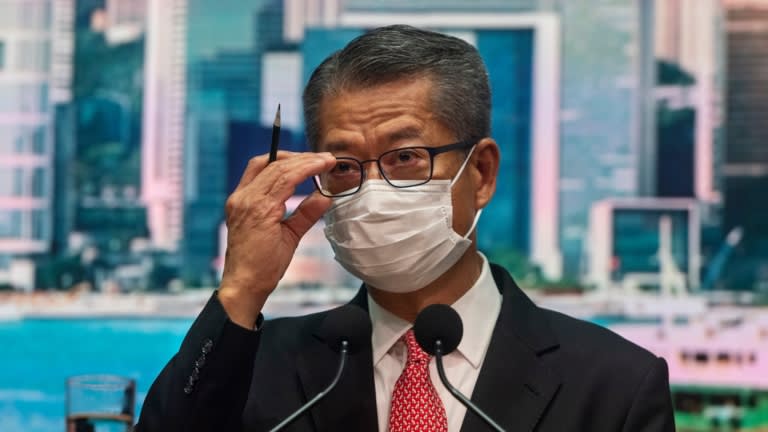 Fund managers and traders, both domestic and foreign, took blame from Beijing for China's market crash in 2015 as their selling of stocks was seen to have helped accelerate the market's fall.

Chicago-based Citadel Securities, for example, agreed earlier this year to pay a 670 million yuan ($94.59 million) settlement in relation to allegations it violated Chinese rules on account use and management during that period.

Against the background of such punishments, the hedge fund trader said, "We look carefully [now] before we book certain trades out of Hong Kong."

Despite such jitters, Hong Kong officials insist the security law's prohibitions are targeted at what they describe as a tiny group of often-violent perpetrators.

"The general feedback from financial institutions and market participants is that the law will help ensure a safe, stable and orderly operating environment," Chan said, noting that since the law's passage and implementation June 30, Hong Kong had seen a net inflow of capital, an increase in bank deposits and positive stock market trends, including announcements of big initial public offerings. HSBC Holdings, Standard Chartered Bank and a number of other institutions offered public support for the law even before its text was released.

Anxiety, however, extends beyond Hong Kong's financial community. A majority of surveyed American Chamber of Commerce members said this month that the security law has made them feel less safe.

Matthew Cheung, the government's No. 2 official, left a meeting two weeks ago with foreign chambers even as many representatives sought answers from him about how to interpret the law. In the aftermath, the government asked chambers to submit additional questions in writing.

"What people fear is the vagueness and arbitrariness of the law," said Kelvin Lam, a former economist with HSBC who is campaigning to represent the financial services sector in the city's legislative election.

Referring to news that staff of The New York Times had been denied work visas and renewals in Hong Kong, Lam added, "When outspoken journalists are being denied visa and financial institutions begin to self-censor, how can investors make informed decisions?"

"In my view the NSL, with its built-in potential for extradition to face charges in the mainland, has already had a chilling effect on free speech" even by those just expressing views on China's economy, said David Webb, an activist investor and former board member of Hong Kong Exchanges & Clearing. He added that the statements by Chan and Alder, "shed no light on how the National Security Law will actually be enforced."