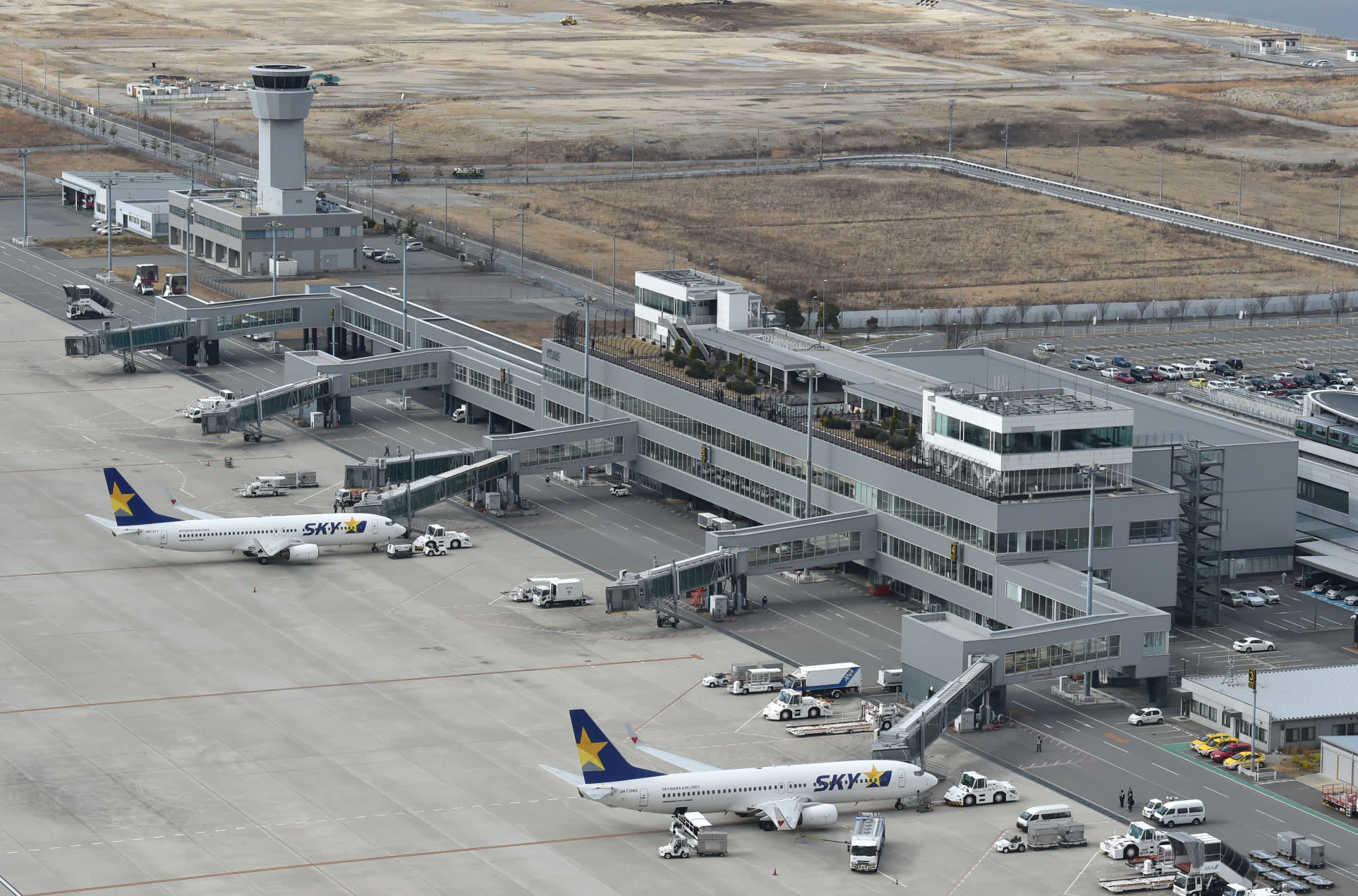 After taking over the operations of Kansai Airport (near Osaka) and Osaka International Airport last year, Orix now wants to acquire the rights to operate Kobe Airport, also in the western region of Kansai.

Orix has also gone on an investment spree abroad. In the latest in a series of infrastructure-related investments in the U.S., the company recently acquired Hoffman Southwest, a rapidly growing provider of water flow inspection, repair and cleaning services.

Orix plans to ramp up its investment balance in the U.S. to $10 billion within two years with a focus on the infrastructure sector, a move that is in line with new U.S. President Donald Trump's economic policies.

The investment returns Orix is pursuing in the U.S. are extremely high for an operating company. There is a risk that this rapidly growing division could become a drag on Orix's fortunes down the road.

Orix acquired rights to operate the two airports under what is known as a concession.

Concessions allow a national or local governments to sell operating rights for infrastructure such as airports, roads, water supply and sewerage systems to the private sector while retaining ownership.

Orix took over the airports last April. The company has a 44-year concession, so it can go ahead with long-term projects to try to turn the gateways into stable sources of earnings.

Orix won the much-coveted concession after its financial position had deteriorated in the wake of the Wall Street-triggered global financial crisis that struck in 2008.

Acquiring the operating rights for Kobe Airport would allow Orix to fully cash in on demand for air travel in the Kansai region.

In a significant boost for Orix, Sojitz, one of Japan's big trading houses, bowed out of bidding for the Kobe concession on Feb. 13, leaving an Orix-led consortium as the sole bidder.

If things go smoothly, Kobe Airport will take off as a privately operated airport in April 2018.

In addition to airports, Orix is heavily investing in massive solar power plants in Japan. It already has 520 megawatts of generating capacity, enough to power 160,000 households for a year.

It wants to raise this capacity to 1,000MW -- equivalent to the output capacity of an ordinary nuclear reactor.

In the U.S., Orix has seen its investment balance balloon to about $7.5 billion after buying into or acquiring road and railway maintenance service companies.

"We will expand [our investment balance in the U.S.] to around $10 billion in one or two years," said Makoto Inoue, Orix's president and CEO.

Orix posts a pre-tax profit of about 400 billion yen ($3.51 billion) annually. The infrastructure business has grown rapidly and already accounts for just over 10% of the company's pretax profit.

In fact, the infrastructure business is shoring up Orix's earnings. But risks abound. The biggest is probably a possible jump in interest rates.

Orix can now raise funds for long-term projects, such as operating Kansai Airport, located on an artificial island, at extremely low costs, thanks to the Bank of Japan's negative interest rate policy.

But if Orix cannot pass on higher fund-procurement costs to airlines that use the airport, it could find itself dealing with a "negative spread." That would put it dead in the water.

Already, struggling Skymark Airlines and many low-cost carriers are using smaller, far-flung airports. Regardless of its needs, Orix would find it difficult to raise airport usage fees.

The 44-year project to operate Kansai Airport and Osaka International Airport will cost about 2 trillion yen. In stark contrast, Orix is "mainly making investments worth around $500 million each" in North America, Inoue said.

Orix also makes shorter-term investments in North America than it does in Japan. "Based on the assumption that our investment periods are between five and 10 years, we are aiming for an IRR of around 20%," Inoue said.

Internal rate of return, or IRR, is a gauge of investment performance.

Orix has just started to make selective investments in the infrastructure sector. Apparently reflecting investor concern with the direction, the company's stock price has been hovering below its January high of 1,940 yen.