Private banks in Asia see another year of strong growth 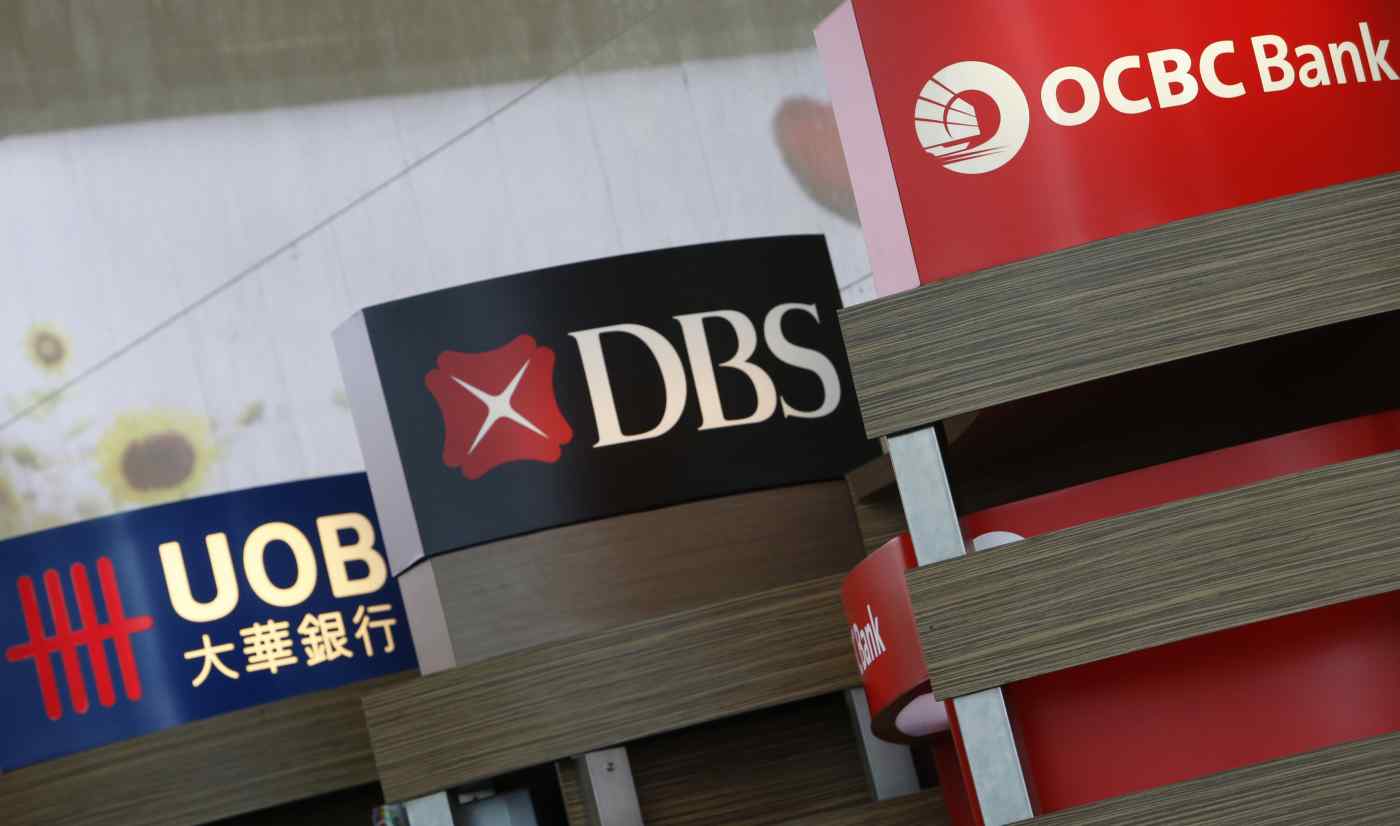 Despite the recent increase in market volatility, clients continue to stay invested, said major banks. There is also growing interest in services such as discretionary portfolio management where customers allow private bankers to manage their money based on mutually agreed parameters. Currently, most private banking arrangements involve the client approving each trade before it is carried out.

"Our clients have continued to be keen to stay invested in the global markets, and are not too concerned about the recent volatility," added Jyrki Rauhio, South Asia head at Citi Private Bank, the Asia-Pacific's second-largest wealth manager after Switzerland's UBS. Rauhio said he sees good growth potential this year after a strong 2017.

Thanks to rapid economic growth over the past decade, the Asia-Pacific region is now home to more high-net-worth individuals, or investors with more than $1 million in investible assets, than either North America or Europe. Asian Private Banker, an industry publication, estimates that the region's 20 largest private banks manage over $1.5 trillion in client money.

According to Capgemini's World Wealth Report for 2017, the number of millionaires in Indonesia rose almost 14% in 2016 over the previous year, next only to Russia's near 20% and well above the global rate of 7.5%. Thailand and Taiwan also posted double-digit increases, making it to top-10 list by growth rates, while in China and India, millionaire numbers grew over 9%. The 5.5 million high-net-worth individuals in the region had combined wealth of $18.8 trillion, Capgemini said.

Assets under management grew in double-digits for many banks last year.

However, the sharp rise in private banking assets and the strong outlook for 2018 is unlikely to yield many new jobs in Singapore, which is the hub for the region's wealth management industry. This is due to new technologies that have made relationship managers more efficient and reduced the need for back-end and middle office staff.

Will Tan, managing director of Principle Partners, an executive search firm that specializes in financial sector recruitment, said that as more investment products are bought and sold online, there is less need for junior private bankers to service clients.

Private banks continue, however, to seek experienced and well-connected relationship managers who can bring clients and add to assets under management, as well as investment specialists who are familiar with structured lending or can design and manage discretionary portfolios, he said.

Speaking at a briefing on DBS's 2017 results, chief executive Piyush Gupta said digitization has made it easier for clients to buy or sell not just equities online but also more complex products like foreign exchange. Even when relationship managers are involved, the processes have become a lot simpler due to the use of more advanced computer systems and artificial intelligence.

While in the past, relationship managers would have to get data from multiple systems for a client visit, "today, the data are all put into their iPads automatically. The portfolio agenda is there, the portfolio update is done, the AI will suggest portfolio adjustments and the relevant corporate actions," he said.

DBS did not disclose staff numbers for its private bank, Asia's sixth largest, but data released by UBS and Credit Suisse showed their ranks of client advisers in the region were largely unchanged despite the huge increase in assets under management.