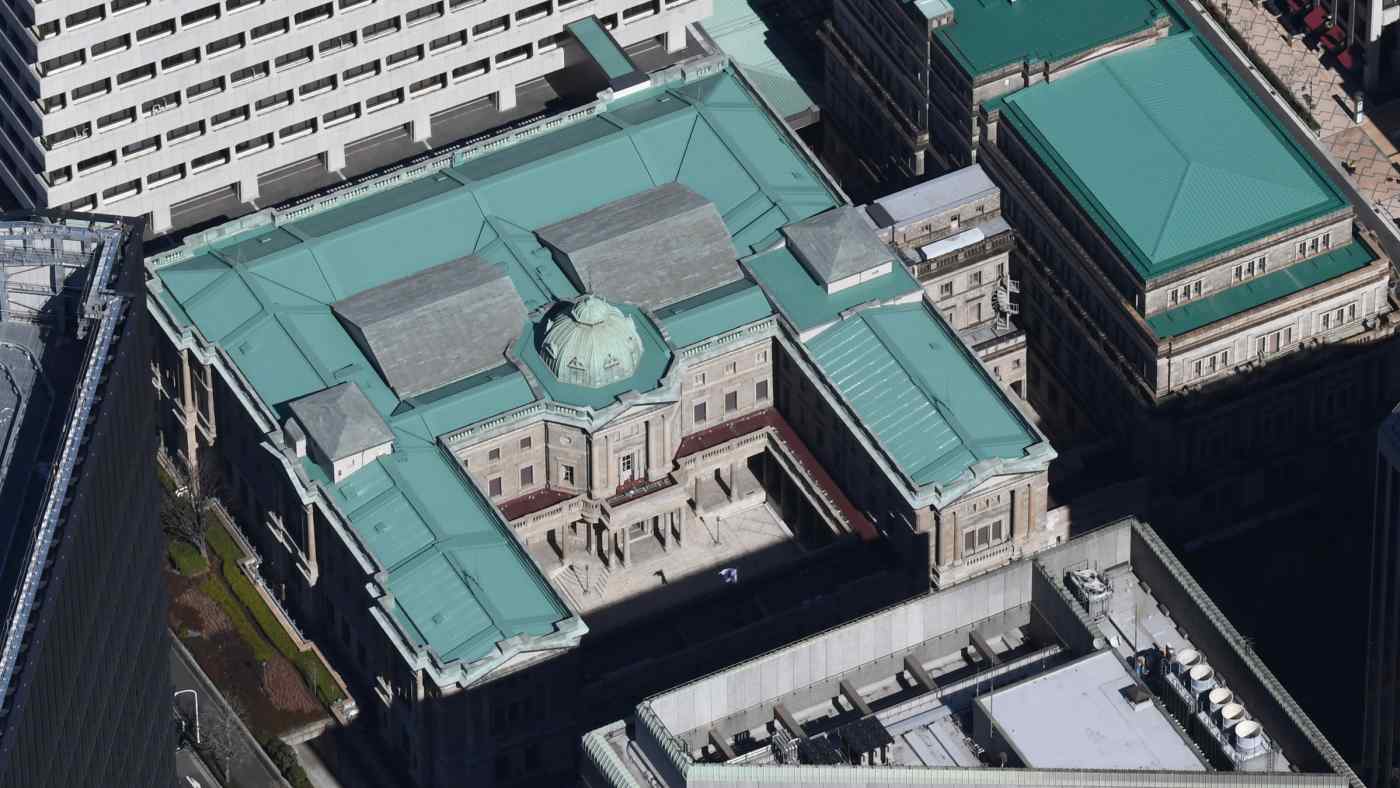 TOKYO -- Economists see a possibility of the Bank of Japan adjusting its stance on interest rates in the second half of 2022, a Nikkei survey shows, even as BOJ officials cling to a policy that is fueling a yen sell-off.

In a Nikkei survey of 11 economists, eight said they expected the BOJ to make some move toward a course change by the end of the year.