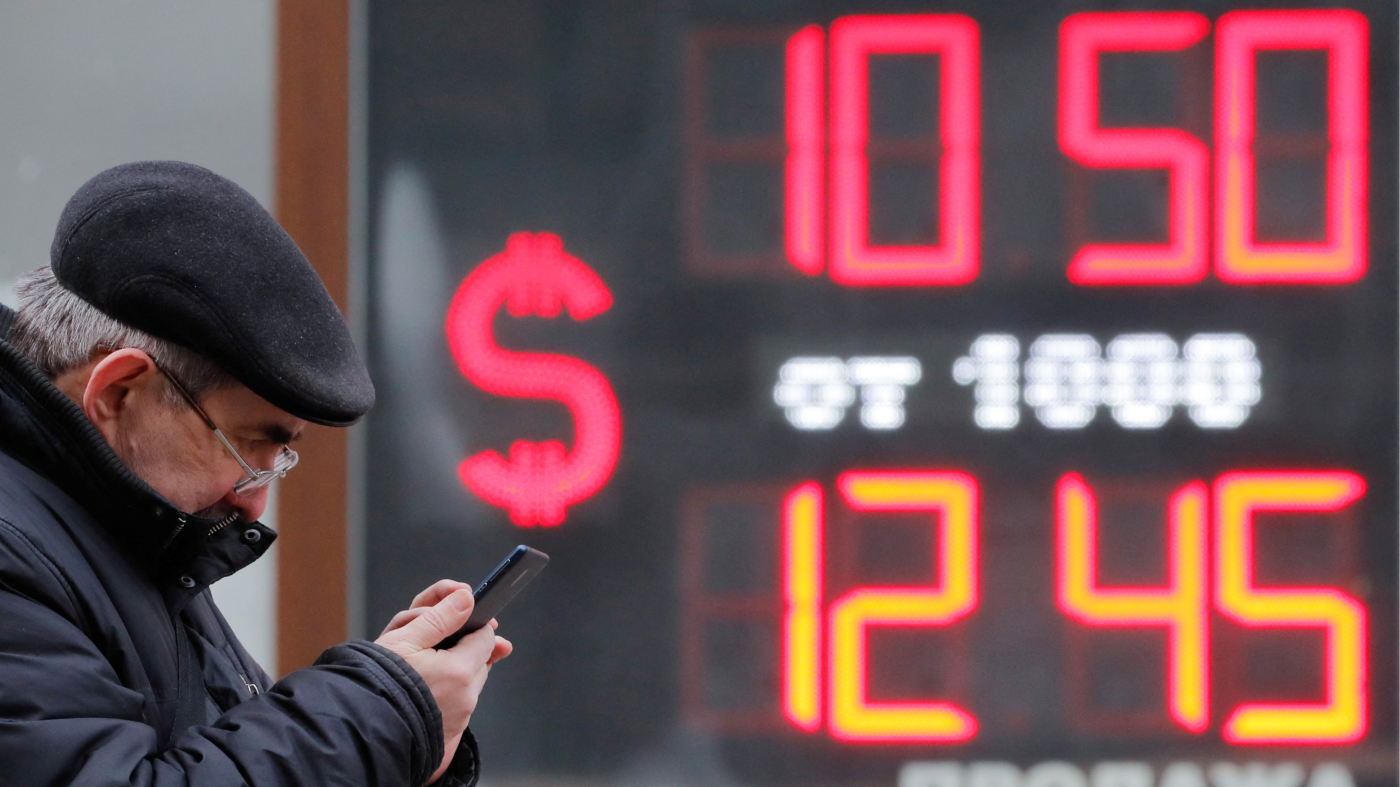 LONDON/TOKYO -- The international financial sanctions against Russia are driving the country toward a credit crisis, as restrictions on Moscow's access to foreign currency stoke concerns about defaults on external debt.

Group of Seven finance ministers and central bankers agreed in a virtual meeting Tuesday to take further action swiftly in response to Russia's invasion of Ukraine. But Japanese Finance Minister Shunichi Suzuki declined to comment on the specifics of their discussion.