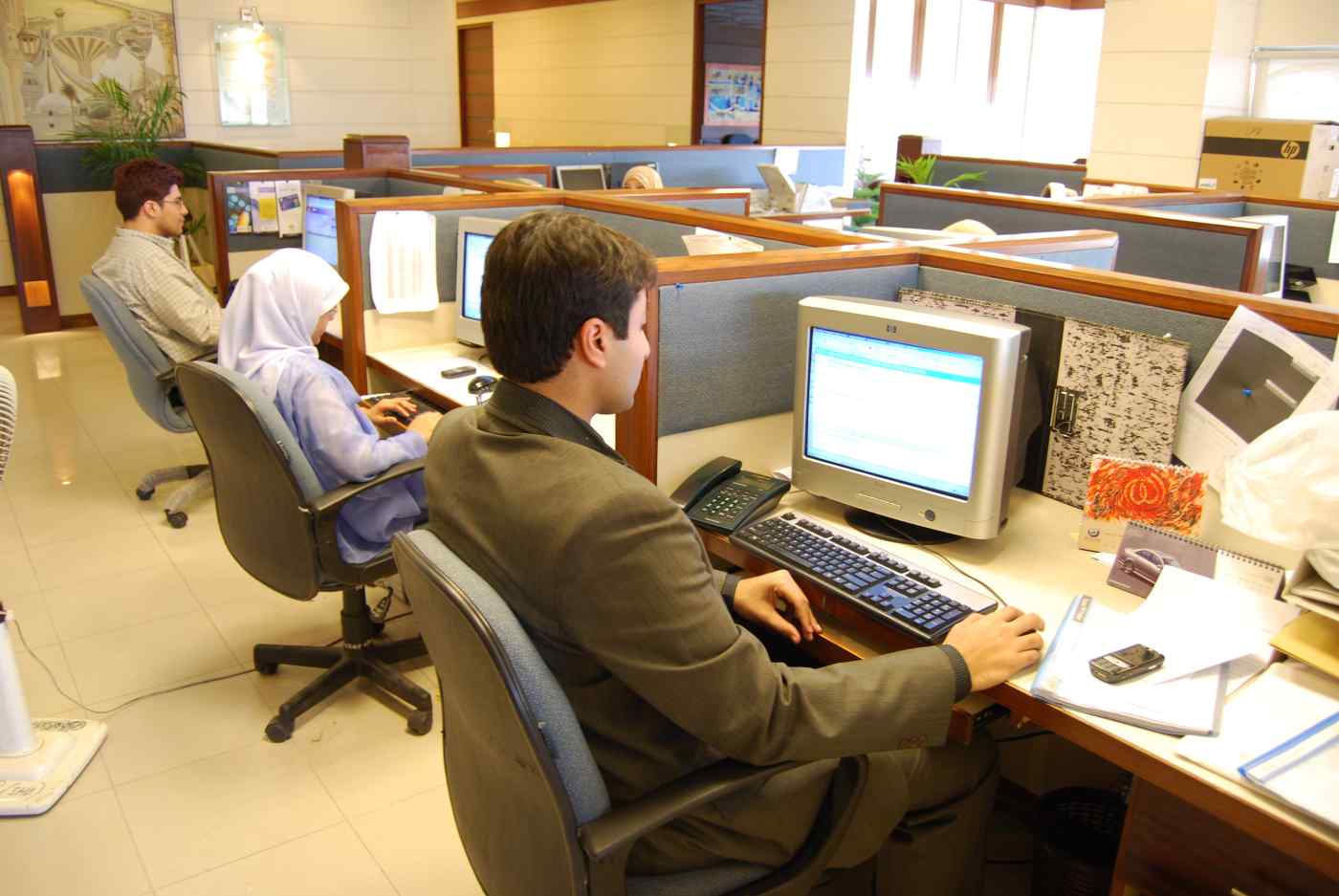 KARACHI, Pakistan -- Islamic banking is growing fast in predominantly Muslim Pakistan, thanks to the growing popularity of its Sharia compliant structure and a helping hand from the government of Prime Minister Nawaz Sharif.

Islamic banking remains far behind conventional banking in terms of assets, accounting for just over a tenth of the national market. But most of Pakistan's conventional banks have now opened Sharia-compliant branches, and many are working on full conversion to Islamic banking, which is growing at an annual rate double that of the country's Western-style banking sector, according to the State Bank of Pakistan, the central bank.

The primary reason for the shift appears to be the avoidance of interest payments in Islamic banking, which are forbidden by Sharia but nevertheless underpin the conventional banking system in Pakistan and other largely or wholly Muslim countries. Islamic banking, sometimes called "participation banking" in the West, also bans financial speculation and limits banks and their customers to joint enterprise relationships based on the real economy.

In addition, a number of international financial groups are involved in Islamic financing business in Pakistan, including Islamic Development Bank Jeddah Saudi Arabia, Al Baraka Group, Dubai Bank, and Noor Financial Investment Kuwait. Islamic finance, which includes financial products such as bonds and insurance as well as banking, is attracting increasing attention around the world in the wake of the 2007-2010 global financial crisis because of its claim to greater long-term stability than conventional financial activity.

Using different figures, the international consultancy EY estimates in its 2016 World Islamic Banking Competitiveness Report that global Islamic banking assets amounted to $929 billion in 2015, with growth to $1.76 trillion forecast by 2020. 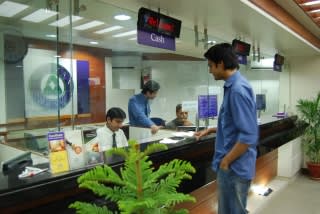 A customer at the cash counter of Meezan Bank, the Islamic banking market leader in Pakistan.

Whatever the precise numbers, however, the global footprint of Islamic banking remains tiny, providing room for sustained and significant annual growth. The Statistical, Economic and Social Research and Training Centre for Islamic Countries, an agency of the Organisation of Islamic Cooperation, puts global Islamic banking assets at 1% of total global banking assets for 2014.

Within Pakistan, the sector grew by 1.1% in the quarter to the end of September, according to the latest Islamic Banking Bulletin published by the central bank. Assets increased to 1.511 trillion Pakistan rupees from 1.495 trillion rupees in corresponding period of the previous year.

The central bank put the sector's market share at 11.2% for loans and 13.1% for deposits, and its profits at 6.5 billion rupees. Among earnings and profitability indicators, both returns on equity and returns on assets remained unchanged compared to the earlier quarter.

The clear potential for growth and profitability has encouraged both Islamic and conventional banks to expand their branch networks. Islamic banks opened 81 new branches in the quarter to September, taking the total number of Sharia-compliant outlets to 1,783, according to central bank figures.

Under Sharif's right-leaning government the central bank has appeared to be the major driving force behind what some economic analysts are calling the "Islamisation" of banking in Pakistan. Having put in place a "Sharia Governance Framework" to institutionalize Sharia-compliant functions in the industry, the central bank has recently introduced a five-year strategic plan running to 2020 -- the third such plan promulgated by the banking regulator.

Some regulatory initiatives have given Sharia-compliant banks a competitive edge over conventional banks, such as an exclusion from the requirement to place minimum deposits at the central bank. This lowers the costs of Islamic banks relative to their conventional competitors.

"SBP is supporting Islamic banking since 2002 when they started the formal licensing process for IBs [Islamic banks]," said Siddiqui. Most importantly, the bearded Islamic banker said, the central bank had for the first time appointed a deputy governor with a mandate to promote Islamic banking.

Siddiqui said Islamic banking was a stable and resilient system which was free from the problems created by the conventional system. He said these included interest payments, speculation, short selling and artificial financial instruments (many of which are seen in the West as advantages of the conventional system)."Around 95% of Pakistanis demand an Islamic banking system," Siddiqui said, quoting the results of a recent central bank survey.

Kumar, a member of Pakistan's minority non-Muslim community, said large corporate entities were taking advantage of Islamic banking opportunities because of the competitive advantage over conventional banks conferred by central bank rules. "Compared to conventional ones, Islamic banks offer very competitive lending rates as their deposit raising costs are lower because of the absence of any MDR (minimum deposit rate) requirement by the regulator."

Kumar said the annual deposit growth rate of Islamic banks was likely to be between 20% and 25% in the next two or three years, compared to 10% to 15% for conventional banks. "Islamic Finance has come of age and is being recognized as a capable alternative for addressing the structural flaws of conventional finance," he said.

"In the Islamic banking system the basic principal is to invest and deal in real assets while in conventional banking the dealing is mostly on paper," Lawai said, adding that Summit was planning to shift completely to Islamic financing, becoming fully Sharia-compliant by December 2017.

Lawai said other conventional banks were likely to follow suit, including Faysal Bank, while MCB Bank, one of the big five Pakistan banks, was preparing to launch an Islamic Bank subsidiary. The central bank has issued a license to MCB Islamic Bank, a wholly-owned subsidiary of MCB Bank.

Lawai also urged Islamic banks to explore a greater variety of investment avenues, including long-term infrastructure projects. "At present, they are more focused on short-term products like murabaha, which is a cost plus formula," Lawai said. Murabaha is an arrangement under which banks buy products that are sold to a pre-determined buyer at a declared profit to be repaid by the customer in installments, avoiding the use of interest.