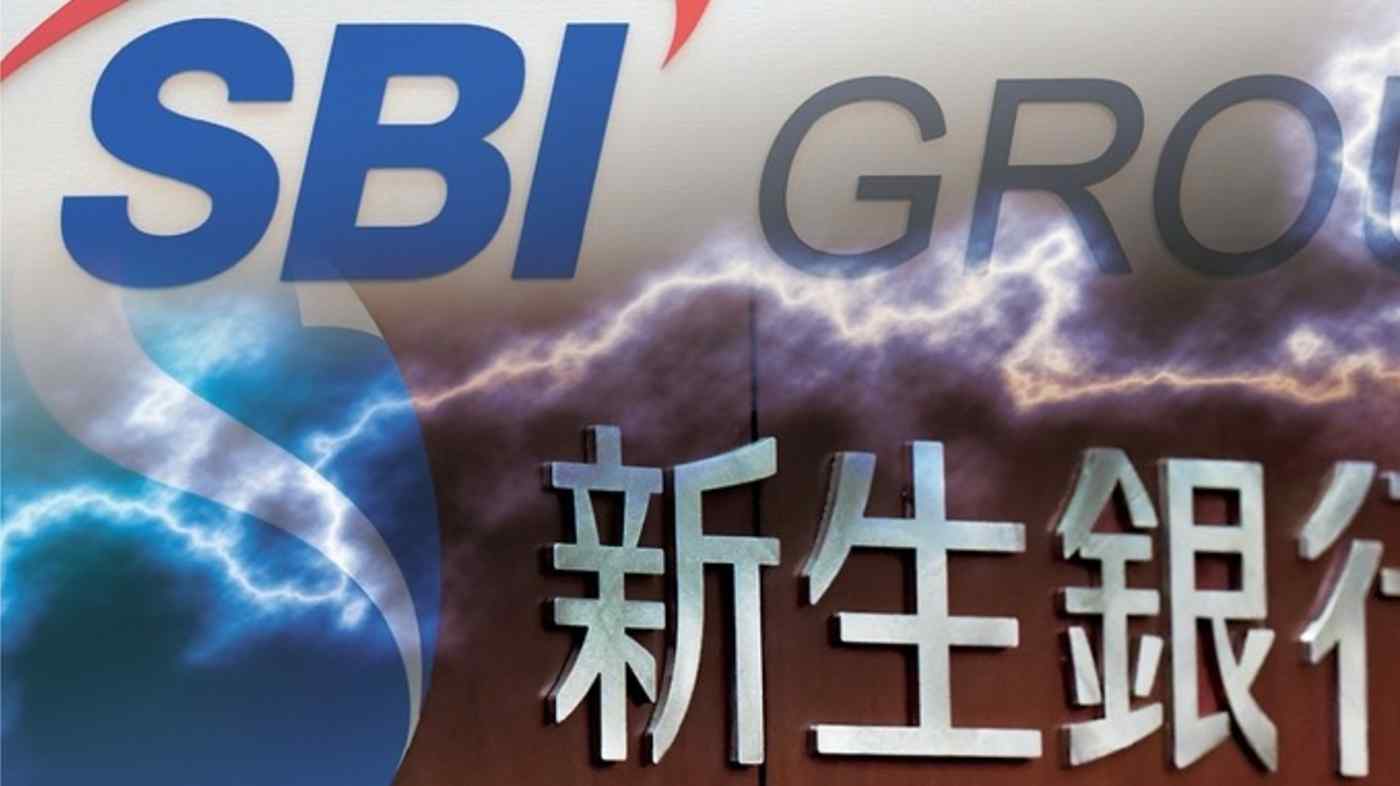 TOKYO -- Japan's Shinsei Bank on Friday decided to introduce a defensive measure against a $1 billion unsolicited tender offer by SBI Holdings, escalating tensions between the rival financial groups in what is shaping up to be a hostile takeover.

In response, financial conglomerate SBI said it will consider seeking a court injunction to block the lender from using the defense measure. The group is seeking to acquire up to a 48% stake in Shinsei through a tender offer.

Shinsei Bank looks to allot share subscription rights to shareholders for free in a move known as a poison pill to dilute SBI's stake. It will hold an extraordinary shareholders meeting as early as November to seek approval for this plan.

Shinsei Bank also asked SBI to extend the duration of its tender offer, slated to end Oct. 25, until Dec. 8, arguing that what it knows at this time "is not sufficient to form and express our opinion" on whether to ask stockholders to tender their shares.

These steps are intended to provide Shinsei shareholders more time to consider their options. While SBI does not plan to acquire more than a 48% stake, it "will be able to control the management of the bank substantially without acquiring a majority," based on the average ratio of voting rights exercised in the past, Shinsei Bank said.

In a questionnaire sent to the suitor, Shinsei asked whether the interests of minority shareholders will be protected.

SBI criticized Shinsei Bank's plan, saying the latter is "only trying to protect its leadership or buy time with an extension, which would seriously harm shareholder interests." It said it will consider proposing an overhaul to the Shinsei Bank board as part of the upcoming extraordinary shareholders meeting.

Shinsei Bank will need shareholder support to enact the poison pill defense. Much of the focus is on the state-affiliated Deposit Insurance Corp. of Japan and Resolution and Collection Corp., which fall under the Financial Services Agency and together hold roughly 20% of Shinsei Bank shares.

The government's holdings are a legacy of the state-led bailout of Shinsei's predecessor, the Long-Term Credit Bank of Japan, from 1998 through 2000.

In order to recover the remaining taxpayer money spent on the turnaround -- roughly 350 billion yen, the government needs to sell its holdings at 7,500 yen per share, far above Friday's closing price of 1,896 yen per share.

"SBI has announced plans to bring new voices into Shinsei Bank's leadership and is clearly interested in improving shareholder value," a Japanese investor said. "I think few shareholders will support the defensive measures."

Still, Shinsei Bank's closing price on Friday was below SBI's offer of 2,000 yen. "The market is bracing for the tender offer to potentially fall through, due to Shinsei's poison pill and other factors," said Tetsuro Ii, president of Commons Asset Management.

As Shinsei board reviews SBI's proposal over the next month or so, it will also need to explore other options that could help bolster its corporate value. It is reportedly talking to potential white knights including Seven & i Holdings, Sony Group and a business recovery fund, though no candidate has publicly come forward so far.