Show me the earnings per share: Atlantic Investment's Roepers 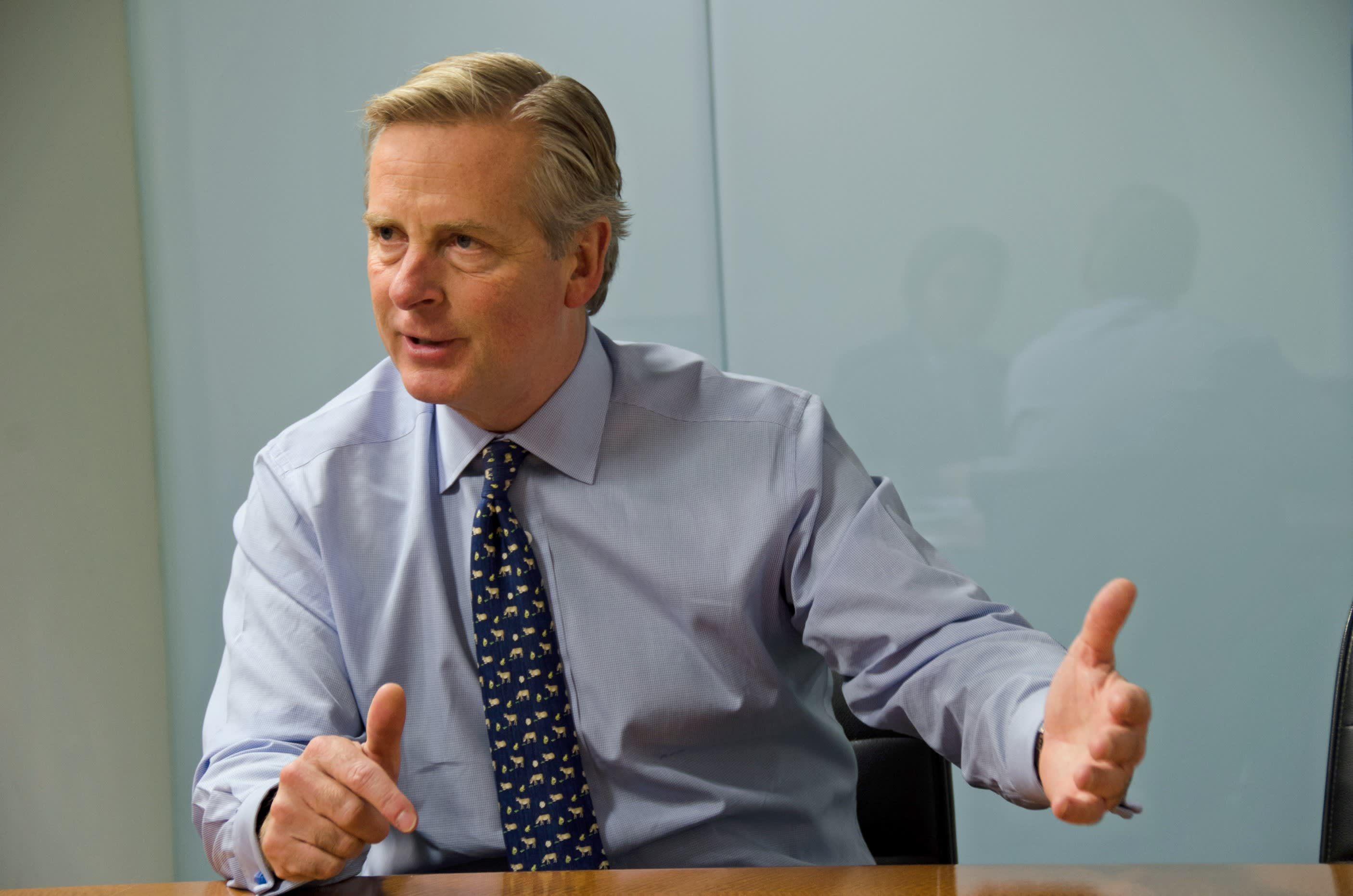 NEW YORK -- Japanese managers talk a lot about sales and operating profit targets. Yet what really matters is how much profit they can squeeze out of each share of capital, says Alexander Roepers, president of Atlantic Investment Management, an American hedge fund.

In a recent interview with The Nikkei, Roepers shared his thoughts on Japan's stock market and broader economy.

Q: What is your take on Prime Minister Shinzo Abe's economic policy? Do you think Abenomics has Japan on track to win its long fight with deflation?

A: Certainly the initial part, which is to install policies to weaken the yen, has been successful. That alone has a very dramatic impact on the competitiveness of many, many Japanese companies.

A lot of reform is needed in Japan, which is going to run into cultural and historical obstacles. They include, in the stock market, corporate governance -- making boards of directors more stacked with independent directors, holding company managements more accountable, allowing managements to let go of people.

We look at these companies and say, "My God!" They are running areas of their businesses where they are not competitive anymore, they just employ a lot of people, and they have really low margins. They should focus on their strengths, focus on earnings generation, and particularly earnings per share, because that drives share prices.

You have to make choices. A classic example is a packaging company that had 2% profit margins. We knew a very similar company, and we know several of them in England and the U.S. that are doing 8% or 9%. Four times as much!

Before we had the meeting with management, we went to the showroom and it looked like a supermarket. Every little package in the aisles that we walked through was made by this company.

There's so much untapped potential in Japan. Companies would create so many more jobs and so much more economic growth if corporate managements were encouraged, and they should be encouraged by virtue of losing their own jobs.

I would hope that Mr. Abe gets that, and I think he gets it.

A: The fear of layoffs. You just don't hear much about layoffs in Japan.

Q: So you think labor market reform is necessary?

A: I think it's critical. Allowing companies to restructure, to consolidate, to let go of people. Then the government should have a safety net for those people.

Q: Do you think Japanese corporations still have too much cash on their balance sheets?

In every three-year plan, companies talk about sales and operating profits and return on capital, whatever that means. I don't know what it means.

What's important is earnings per share. It's the only thing that matters because it reflects excellence in operating profits, acquisitions and operating management. You are very smart with your balance sheet, and you are reducing your share count, and therefore you propel earnings per share.

Q: When you talk to Japanese management about this kind of stuff, do they listen?

A: They listen. They are polite. But they are so busy in their three-year plans, saying, "We want to be 2 trillion yen ($19.1 billion) in sales," and I'm like, "You are not shareholder-friendly when you say you want to be a certain size in sales. It doesn't tell me anything."

Q: Are you bullish on the Japanese stock market?

A: Yes, I think one can see three to five "up" years. I think there's the Abenomics effect and the long-term benefit of the weaker yen.

A: Kuraray (a chemical and materials producer) looks pretty weak here on the share price. It hasn't gone anywhere. We think it's cheap, from an earnings perspective.

I think Koito Manufacturing is worth talking about. This is the leading maker of lamps for cars in the world.