Lower profits but some brighter signs after relaxing of COVID restraints 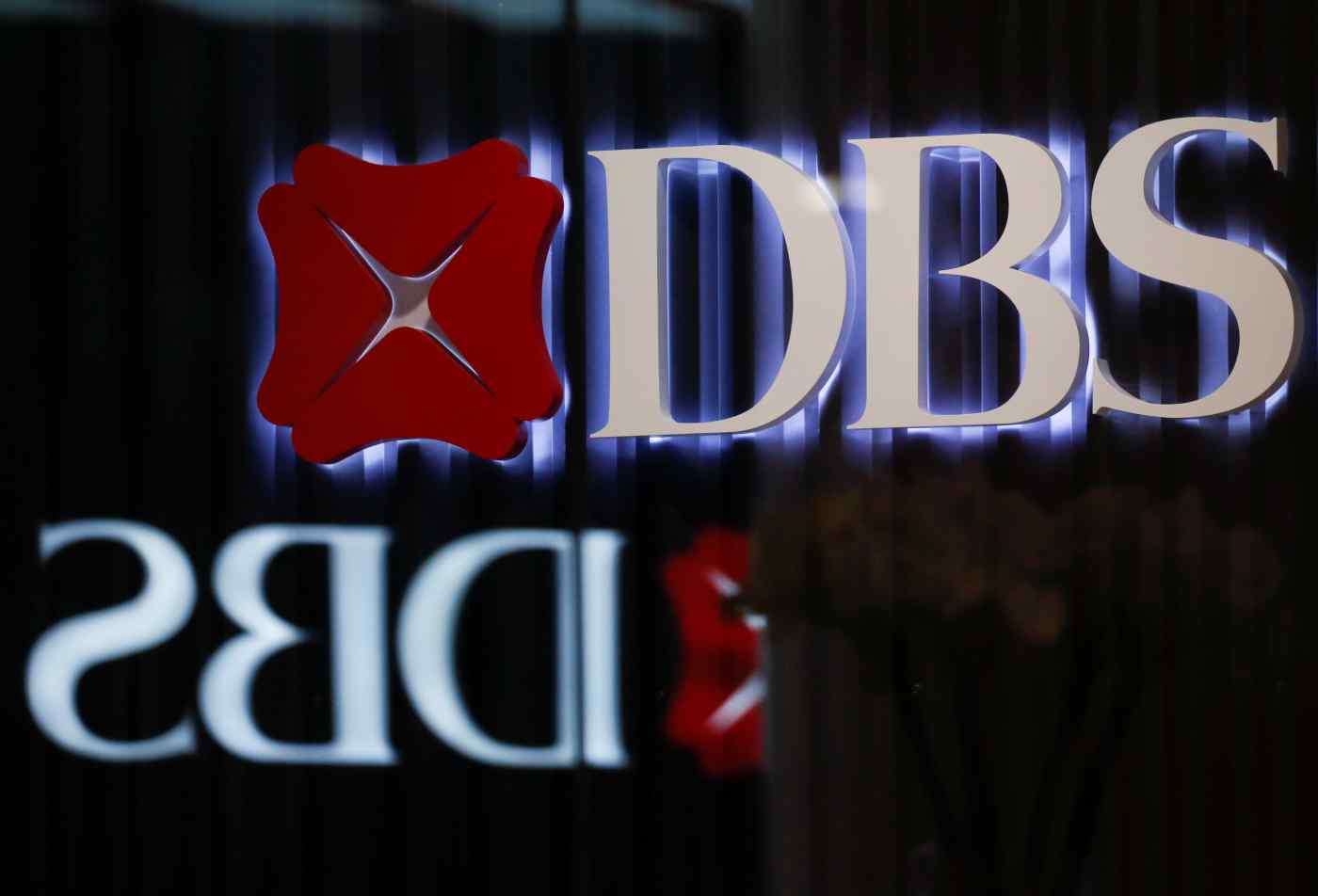 DBS Group Holdings, Oversea-Chinese Banking Corp. and United Overseas Bank saw net profits for the three months ending in September fall between 12% and 40% on-year, weighed down by continuing pressures from the health crisis.

DBS, Southeast Asia's largest lender, reported a net profit of 1.3 billion Singapore dollars ($958 million) for the quarter on Thursday -- a 20% drop from a year earlier. OCBC announced a net profit of SG$1.03 billion for the three months -- a 12% year-on-year decline.

Analysts did not expect the lenders to turn in an improved set of results compared with last year, before COVID hit, although signs were encouraging that the worst of the storm brought on by the pandemic had blown over in Singapore.

"For the banks, there are three major headwinds -- COVID is dragging down the loans growth, and then COVID is also causing the banks to make extraordinary provisioning, and then the low interest rates are hurting margins," Paul Chew, head of research at Phillip Securities Research told Nikkei Asia.

"Less bad, but not great," said Maybank Kim Eng analyst Thilan Wickramasinghe in a report on the lenders, noting that "rising economic activity and branch openings post the first half lockdowns should translate into positive momentum in wealth management fees as well as credit card spending."

Singapore banks in April and May had to shutter scores of branches when the city-state largely closed for business to slow the spread of COVID. During the July to September quarter branches went back into service with precautions in place.

"During the quarter we have observed ... increased customer activities, which is also reflected in the increased fee income." OCBC Chief Executive Samuel Tsien said at a results briefing on Thursday. "This includes our wealth management fee, our credit card fees, as well as our customer-related treasury flows and insurance banker sales."

DBS Chief Executive Piyush Gupta said in a statement: "The third quarter's results reflect a recovery in business momentum as regional economies emerge from lockdowns. The rebound in fee income to pre-COVID levels has enabled us to cushion the full impact of lower interest rates."

UOB on Wednesday turned in the weakest results among the three Singapore lenders, with its net profit for July to September at SG$668 million -- a 40% decline on-year.

It noted small signs of improvement, however, with operating profit up 3% on a quarter-on-quarter basis with the resumption of economic activity in Singapore.

"While there are early signs of recovery across the global economy, the trajectory remains uneven and unclear," said Wee Ee Cheong, the bank's chief executive. "Our asset quality is manageable and we are adequately provisioned even with the expiry of moratorium programs across the region."

Southeast Asian governments stepped in with debt moratorium schemes for individuals and businesses hit by the pandemic as the region sank into a COVID-induced downturn.

Lenders, meanwhile, have had to set aside provisions in previous quarters to earmark anticipated losses from higher levels of nonperforming loans, amid the difficulties faced by borrowers in meeting payment obligations.

For the July to September quarter, both DBS' and OCBC's provisions went down. DBS set aside SG$554 million in allowances -- a 35% drop from the previous three months, marked by Singapore's economic shutdown, while OCBC's provisions stood at SG$350 million, a 53% fall quarter-on-quarter.

UOB was the sole bank among the three that saw its provisions rise -- earmarking SG$477 million in allowances for credit and other losses for the quarter ending in September -- an increase of 20% from the previous three months.

"Banks are still preemptively building provisions, so that will impact the bottom line," Jefferies analyst Krishna Guha told Nikkei. "As expected, business volumes are muted as businesses are taking time to bring in new investments."

Bank chiefs noted improvements in the operating environment but cautioned that Singapore's economy was not out of the woods.

DBS' Gupta noted uncertainty for companies as government intervention tapered. "At this point in time it is hard to call -- what is going to happen to these companies once the [debt] moratorium is over."

"What we currently see as challenges in the economic environment will continue, but it will stabilize," OCBC's Tsien said. "We see that the economic activities and business activities, customer sentiments, have stabilized. But I would not classify that as having recovered, or [as being] on a strong recovery road, at all."