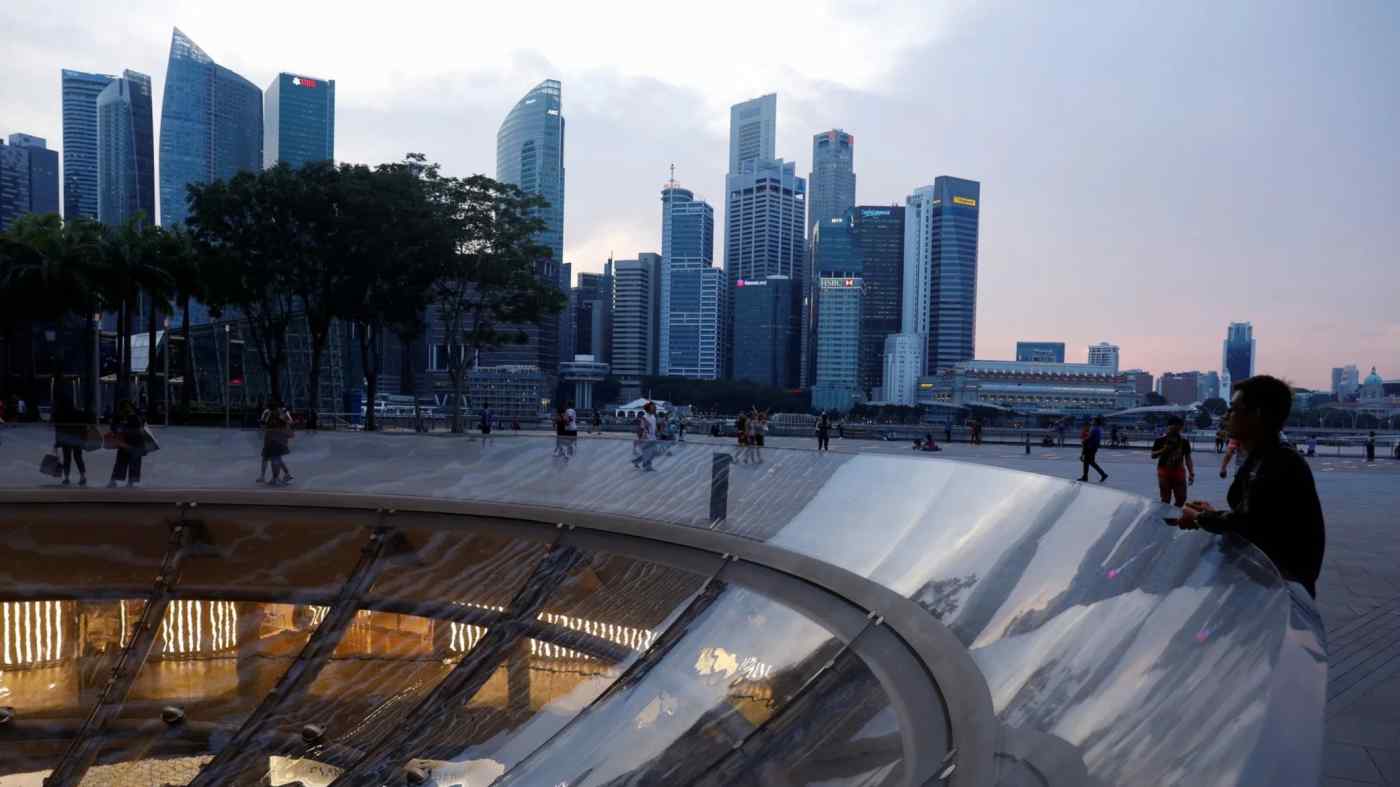 Among firms that have publicly said they are bidding are Alibaba Group affiliate Ant Financial, a joint venture between Singapore Telecommunications Ltd and Southeast Asian ride-hailer Grab, and a consortium led by gaming firm Razer.

The Monetary Authority of Singapore (MAS) said it received strong interest from a diverse group of applicants but didn't name them. Seven bidders are for retail banks and the rest are for wholesale banks.

"These include e-commerce firms, technology and telecommunications companies, FinTechs (such as crowdfunding platforms and payment services providers) and financial institutions," the MAS said on Tuesday. The majority of applications were consortiums.

The online-only banks are expected to operate at lower costs and offer services that differ from local incumbents such as DBS Group and OCBC.

Firms have joined forces to combine banking and technology expertise and meet local licensing requirements, which are generally stricter than other markets such as Hong Kong. Retail bank license holders, for example, will need S$1.5 billion ($1.1 billion) in paid-up capital.

Some contenders hope deep customer data combined with new technology will help them win customers in Singapore, which has over 150 deposit-taking institutions and about $2 trillion in total assets under management.

"One of the key motivations for seeking a Singapore digital bank license is that it is easier to demonstrate a proven track record and regional connectivity to other regulators in ASEAN where digital banks are going to be available in coming time," said Varun Mittal, who heads the emerging markets fintech business at consultancy EY.

Singapore is issuing up to two retail and three wholesale bank licenses.

Accredited retail digital banks will be able to accept deposits from and offer services to both retail and non-retail customers, although they must be headquartered in Singapore and controlled by Singaporeans. Wholesale banks will mostly serve small and medium enterprises (SMEs) and will not be subject to local control restrictions.

Singapore will announce the winners in June and digital banks are set to start operations in a phased manner from mid-2021.