Singapore's Sea to raise $6bn in push to expand outside ASEAN 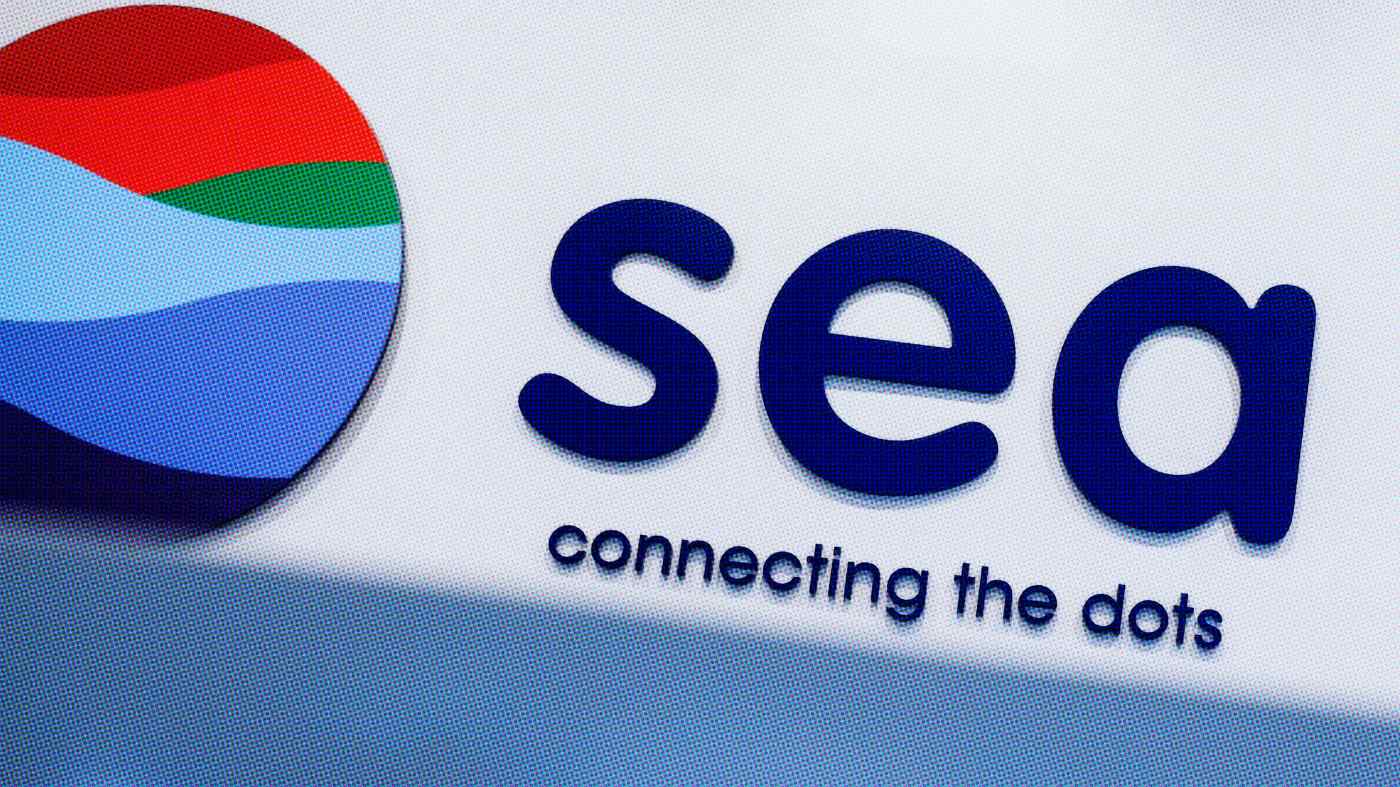 SINGAPORE -- Southeast Asian technology group Sea said on Thursday it would raise about $6.2 billion in new shares and note offerings in a major funding deal that would accelerate global expansion beyond its home turf.

Singapore-based Sea operates online gaming, e-commerce and digital financial services. Listed on the New York Stock Exchange, it is now valued at over $180 billion, by far the largest among Southeast Asia's listed companies.

According to the announcement, Sea plans to offer 11 million new shares -- worth about $3.7 billion based on its Wednesday closing price -- as well as $2.5 billion in notes.

Sea may also offer an additional 1,650,000 new shares and an extra $375 million in notes, it added, pushing the total even higher.

In a news release, the company explained it would use the proceeds "for business expansion and other general corporate purposes, including potential strategic investments and acquisitions," without giving details.

The big fundraising deal comes as Sea expands outside Southeast Asia, including into Latin America. This year it launched an e-commerce service known as Shopee in Mexico, Chile and Columbia, following its entry into Brazil in 2019.

The company does not disclose a geographical breakdown of its financials. Still, it has tried to replicate its Southeast Asian business model in other emerging markets. Sea is reportedly eyeing the Indian e-commerce market as well.

Like many other digital tech companies, Sea has been spending a lot for market acquisition, prioritizing growth over profitability.

This has resulted in big losses: It marked a net loss of $433 million in the second quarter of 2021. But investors prefer its growth potential, especially amid the market's high liquidity. Sea's share price this year has risen 75% to date.

Meanwhile, competition in Southeast Asia's digital tech arena has been changing. So far, Sea has been the only major tech player listed in the U.S. But Its biggest Singaporean rival Grab plans to go public on Nasdaq later this year.

In Southeast Asia's biggest market of Indonesia, tech giants Gojek and Tokopedia have merged to create the GoTo Group, which also aims to go public. Another Indonesian e-commerce giant Bukalapak made its market debut in the local stock exchange last month.

Sea has been aggressively expanding its fintech services in Southeast Asia, including ShopeePay e-payment, which requires costs to acquire new users through cashback rewards and other marketing campaigns.

The company also plans to launch a digital bank in Singapore as early as next year.

Sachin Mittal, an analyst at Singapore's DBS Group Holdings, noted that additional funding was needed because Sea's new businesses such as e-commerce in Latin America and food delivery in Southeast Asia "will be burning cash for quite a number of years [in exchange] for market share gains."

Sea announced the offerings after the close of U.S. markets on Wednesday. Mittal said that the market values Sea's new businesses in terms of price-to-gross-merchandising value and existing e-commerce business in terms of price to revenue. "As long as new money helps in these metrics, [Sea's] share price should do relatively well."