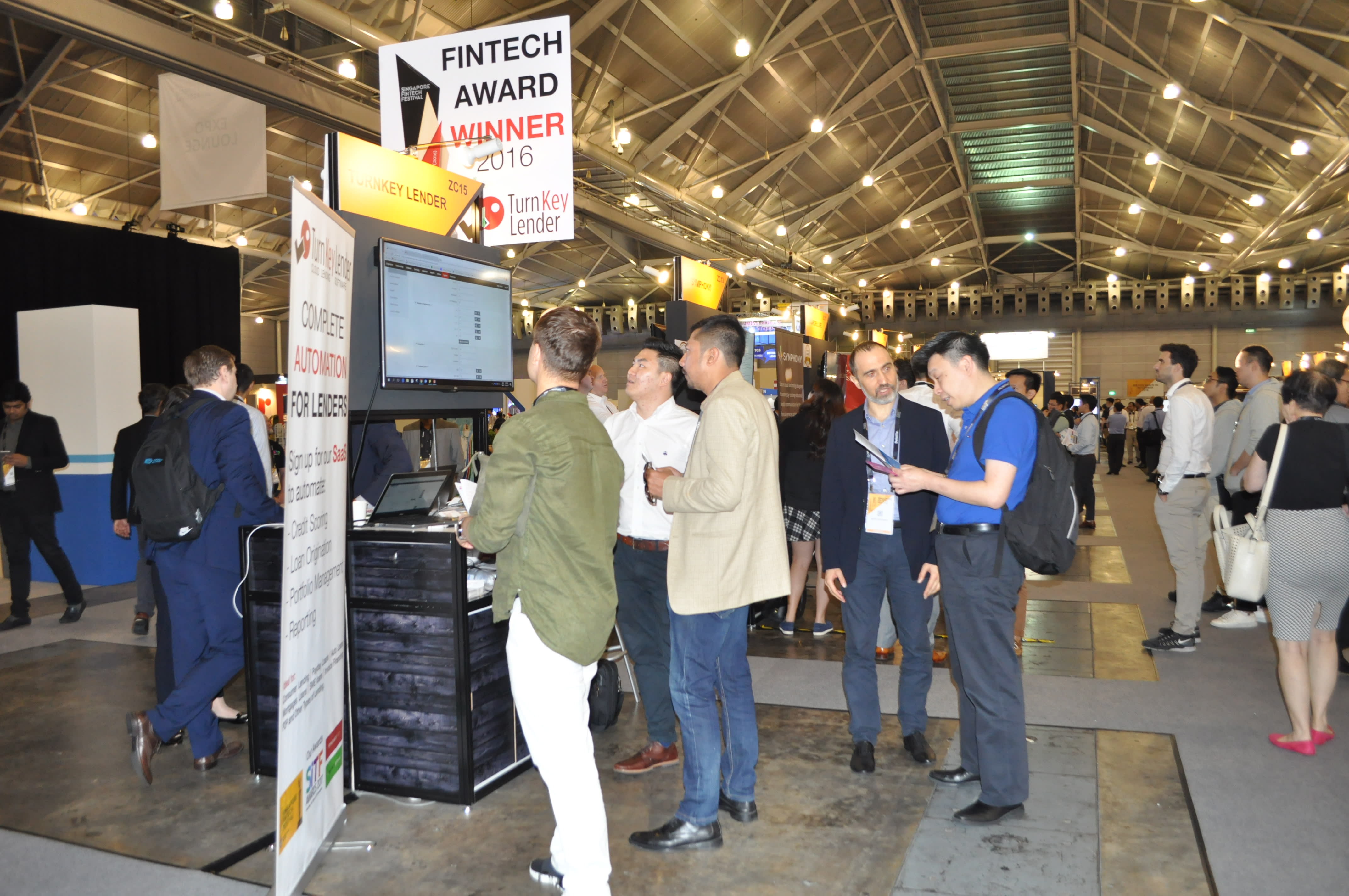 SINGAPORE -- Singapore is expanding international cooperation, even with rivals, in financial technology as it strives to maintain its position as a leading financial hub in Asia. As Asia's financial centers compete to be the most advanced fintech hub, Singapore knows that building international infrastructure is fundamental to winning the race.

In the latest tie-up, the Monetary Authority of Singapore announced it would work with Bank of Thailand to link up Singapore's five-month-old peer-to-peer money transfer service, dubbed PayNow, with a similar one in Thailand. On PayNow, account-holders at any of seven participating banks in Singapore can transfer money simply by entering the recipient's mobile number or national identity number. Once that link is established, cross-border money transfers between the two countries will be much easier, and most likely, cheaper. With Hong Kong Monetary Authority, the Singapore regulator has plans to use blockchain to digitize trade financing by 2019.

MAS is also partnering with Bank of Canada to use blockchain in cross-border interbank payments. Singapore has been working on blockchain domestically so that banks can settle interbank transactions directly, without going through the central bank. There are 10 participating banks including DBS Group Holdings, Citibank and Standard Chartered Bank.

To Singapore, nurturing the fintech industry is crucial. The financial services industry is one of the core revenue sources for the nation, with the "finance and insurance" sector earning 13.1% of gross domestic product in 2016. The Singapore government in October last year set a target to create 1,000 fintech jobs annually, on top of 3,000 jobs to be created in the financial industry over the next three years. Its effort is already showing some success. More than 400 fintech companies have been established in the country so far, and over 30 multinational companies, such as banks, payment and technology companies, including Visa and PayPal, having set up fintech innovation centers locally too.

"Other than giving away generous grants, regulators here are really willing to help startups to work with the banks," Julia Markiewicz, chief revenue officer of Silent Eight, a Singapore-based startup said to Nikkei Asian Review. The company, which offers artificial intelligence-powered customer due-diligence solutions, was set up by Polish founders in 2014 in Singapore. Silent Eight chose Singapore because of government support and its open business culture.

Indeed, MAS has shown strong determination to grow its fintech industry. "If Singapore is to maintain its position as one of the top financial centers in the world, it must embrace fintech by maximizing its benefits, minimizing risks," said Ravi Menon, managing director of MAS, on Nov. 13 during his opening speech for the second Fintech Festival held in Singapore.

"There are a number of jurisdictions that are interested in being perceived [as fintech hub]", but "Singapore is leading the pack" in the region, said Adrian Lawrence, partner at international law firm Baker McKenzie. "What stood out ... is how entrepreneurial the regulator here is, and they are creating interest."

However, competition among financial centers is heating up. "China is fast emerging [as a major fintech market]," said Ian Pollari, co-head, global fintech at consultancy firm KPMG. "But China is always a market of itself. In terms of established financial centers in Asia Pacific, Singapore and Sydney are competing ... doing a lot of things necessary to ensure [they] succeed."

Australian Securities Exchange is evaluating a blockchain-based system to replace the existing clearing and settlement system for its equity market. The ambitious project will put ASX in pole position in digital technology among global exchanges. Australia also has a pool of indigenous startup companies. In "The Fintech 100" innovative companies list compiled by KPMG, 10 Australian fintech players made it, while Singapore only managed to get two in.

Meanwhile, Hong Kong has also turned aggressive in fintech, observers said. HKMA has opened a dedicated Fintech Facilitation Office. The city has set up a regulatory sandbox, where fintech companies and financial institutions can test their innovations in a controlled environment, a move that follows London, Singapore and Sydney.

In a sign of how important this sector is, Tokyo governor Yuriko Koike, despite the whirlwind around her resignation as leader of the Party of Hope, made an appearance at the Fintech Festival on Nov. 16, as part of a promotional team for the Japanese capital.

The five-day event that ended last week was attended by more than 30,000 fintech professionals from banks, technology heavyweights, startups, venture capitalists and regulators from over 100 countries. The number of participants more than doubled from that of 2016.