Japanese company to hold 23% stake in deal with Axiata Group 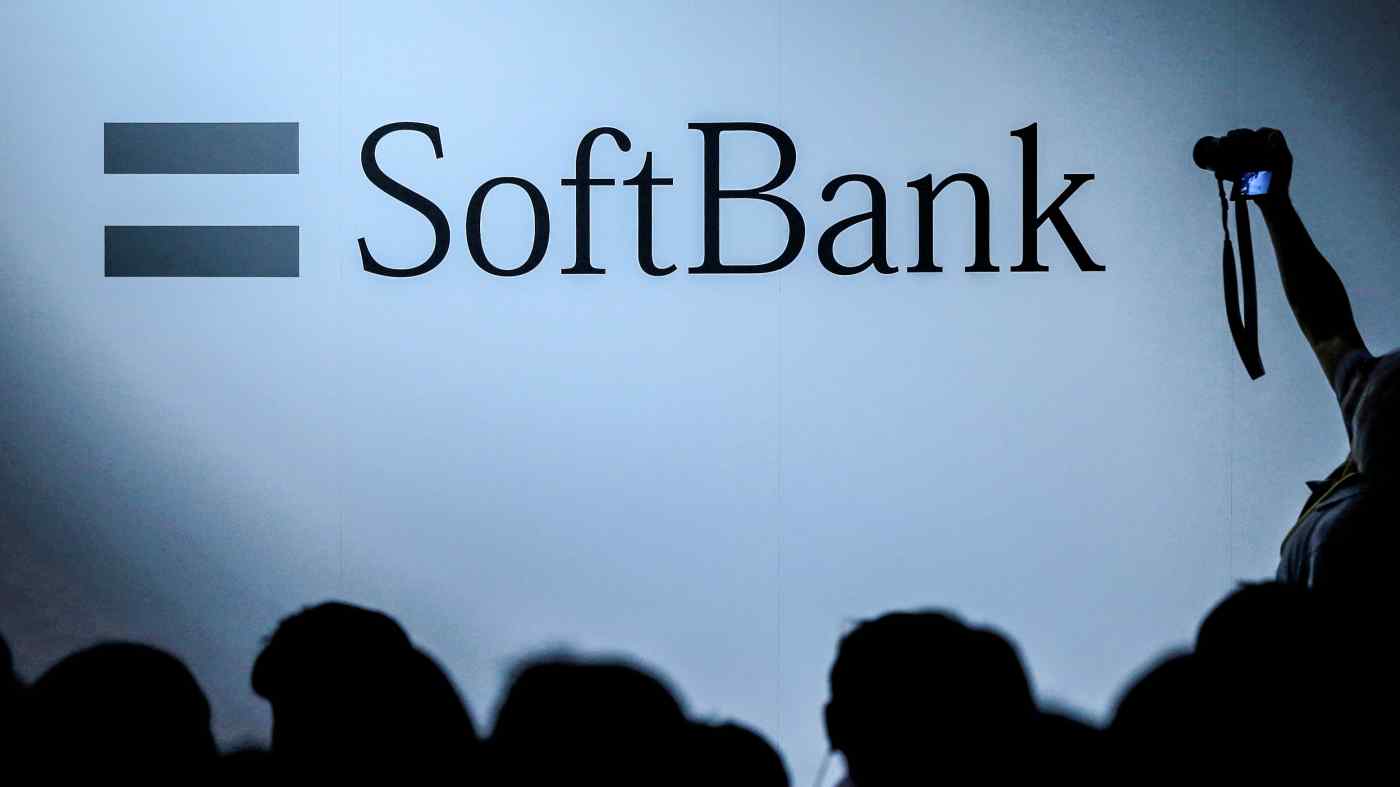 KUALA LUMPUR -- SoftBank and Axiata Group announced on Tuesday an investment of $60 million by the Japanese company in ADA, a digital analytics, artificial intelligence and marketing company in the Malaysian telecom's conglomerate.

The investment is aimed at expanding and speeding ADA's analytics, data and AI digital marketing business in Asia, Axiata and SoftBank said in a joint statement. ADA currently serves 1,300 customers in the region.

With the investment, SoftBank will hold a 23.07% stake in ADA, which has a valuation of 1.07 billion ringgit ($260 million). Axiata Digital Services remains ADA's majority shareholder at 63.47%.

SoftBank Corp. Representative Director and Chairman Ken Miyauchi said the ADA investment enables his company to embark on its "Beyond Japan" business strategy.

"We will utilize ADA's know-how in data and AI, and its support structures," Miyauchi told a virtual news conference. "And by closely collaborating with ADA, I'm confident we can propose new digital marketing solutions to companies in Asia and help support their digital transformation."

The investment is also in line with SoftBank's growth strategy announced during its initial public offering in 2018, he said.

"It's a strategy that builds on our core telecom business so we can expand into new business areas," Miyauchi said. "Since then, I have expanded our portfolio of non-telecom businesses in Japan with mobile payments operator PayPay, internet advertising and e-commerce provider Yahoo Japan, and fashion e-commerce leader Zozo."

Daichi Nozaki, SoftBank vice president and head of its Enterprise Business Unit's Global Business Division, will join the ADA board in mid-May 2021.

Axiata Group President and CEO Izzaddin Idris said both Axiata and SoftBank discovered they have common ground, and that ADA could fit well with some of SoftBank's existing businesses.

ADA aims for a $2 billion valuation in the next five years across Southeast Asia.

"We have no immediate plans to spin off ADA via a public listing," Izzaddin said. "Listings are to raise capital, but ADA is already raising capital without listing."

ADA CEO Srinivas Gattamneni said the $60 million investment would be used to develop a big data platform and AI models focused on digital marketing and the automation of content creation for the advertising industry.

"The capital and business alliance with SoftBank will further propel ADA's digital, analytics and marketing solutions to benefit our customers," he said.