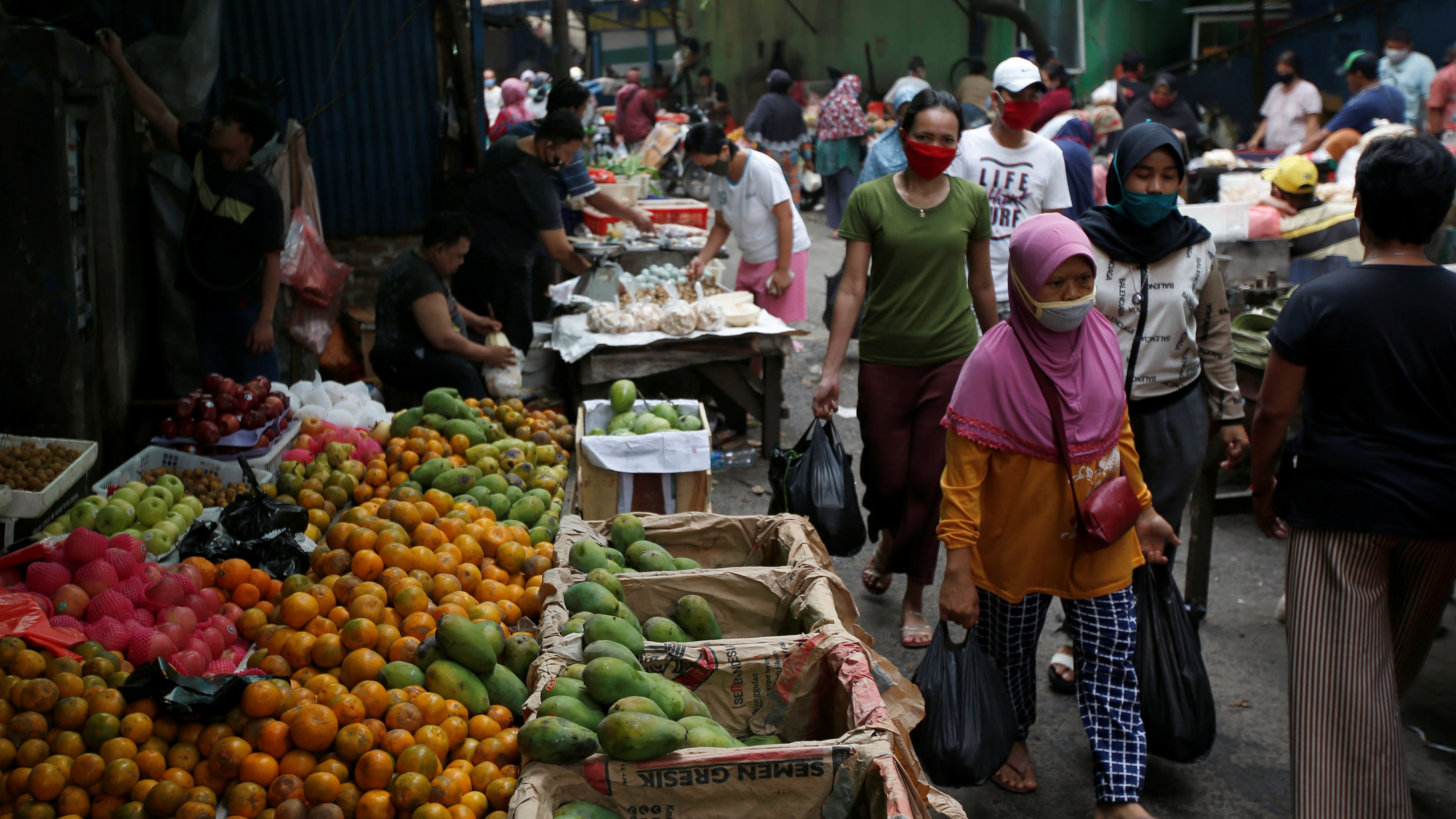 After launching in August, Panta Capital said it plans to make investments of 30 million euros ($35 million) in Indonesia over the next year. Already announced is a 500,000-euro investment in fertilizer startup Rembuyung.

While 30 million euros might seem small compared to the numbers brandished about the archipelago -- a single startup can garner twice that amount in one fundraising round -- Panta offers Indonesian companies something new, Europeans.

Despite Southeast Asia's emergence as a high-growth region, European investor activity has remained slow. Of all private equity and venture capital investors who have invested in ASEAN fund managers and are tracked by Preqin, 56% were from North America, 21% from Asia and 18% from Europe. Preqin's numbers are as of September.

Another set of numbers from the U.K. data provider shows 127 institutional investors in Europe are active in ASEAN-focused private equity and venture capital, as opposed to 322 in the U.S.

"Most of the investors that I know, they don't have the connections to invest in Indonesian [private equity]," said Daniel Tjoa, founder of Panta Capital. "It is not promoted in Europe. I think they are a bit afraid of [Asia] because it is so different [from] the European market. ... For them the potential risk and the fear is very high." The lack of European investors in Southeast Asian private equity may be tied to the history of the business, said Ee Fai Kam, head of Asia operations at Preqin.

Because private equity and venture capital were born in the U.S. and have been around longer, Kam said, they are "more comfortable" with making investments through the structure.

There may be another factor, Kam said. "The American limited partners do have much larger firepower, and that means they would be able to allocate funds in a lot more regions," he said. "ASEAN, even though it is at the top of the emerging-market pile, it is not on the top of the pile for investors worldwide. Top of the pile for investors worldwide would still be economies like the U.S and Western Europe."

But this might be changing, according to Amit Anand, managing partner at Jungle Ventures. The Singapore-based venture capital firm raised $240 million for its third Southeast Asian fund, with European investors coming on board as limited partners.

"In 2015 and 2016, Jungle raised less than 2% capital from Europe, whereas I think [with funds raised in 2019 the figure] was closer to 35%," Anand said. "There is a dramatic shift from where it is today to the last four or five years. It is a combination of a few things. Certainly, Europe has been a little slower to tap into the growth opportunity of Asia but they are finally starting to realize that it is probably the only region that can get 5-6% growth pre-COVID. There is no better place."

Trendlines Group, an investment firm from Israel and listed on the Singapore Stock Exchange, set up a fund in the city-state with commitments from Temasek as well as Librae Holdings, an entity related to Iranian-British property tycoon Vincent Tchenguiz.

But while interest is rising, it may take a while for European investors to fully embrace Southeast Asia.

"There were a few U.K.-based investors, [and] when we told them about the strategy of our fund, they said, 'Why Asia, and why not Africa,'" said Anton Wibowo, CEO of Trendlines Agrifood Innovation Centre, which manages the fund. Even when European investors take an interest in Asia, "the first market they think of is China.

"They will ask us questions about what we know about China, how are we going to bring our portfolio companies to China. ... I don't think any of the European investors that we have talked to will say, 'You are working in Southeast Asia, and that's great.'"

While Europeans may be familiar with frictionless cross-border investing thanks to the European Union, Southeast Asia lacks the same level of synchronized regulations, even with initiatives like the ASEAN Economic Community.

"ASEAN is helpful in some ways," Richards said, before adding that more needs to be done "to make it easier for companies that have developed one thing in one country to go into another country in the region."

He offered the Pacific Alliance as an example. The grouping of Mexico, Columbia, Chile and Peru has "created an interesting market and reduced barriers, so you can have companies anywhere within that region to expand in the full region."

"I believe Europe is going to be one of the larger investors in Southeast Asia than even the U.S.," he said. "U.S. [investors are] fairly clustered in China, significantly more than Europe, and in some sense, I feel this is an opportunity for Europe to make sure that the next big region is not dominated by the U.S. per se."