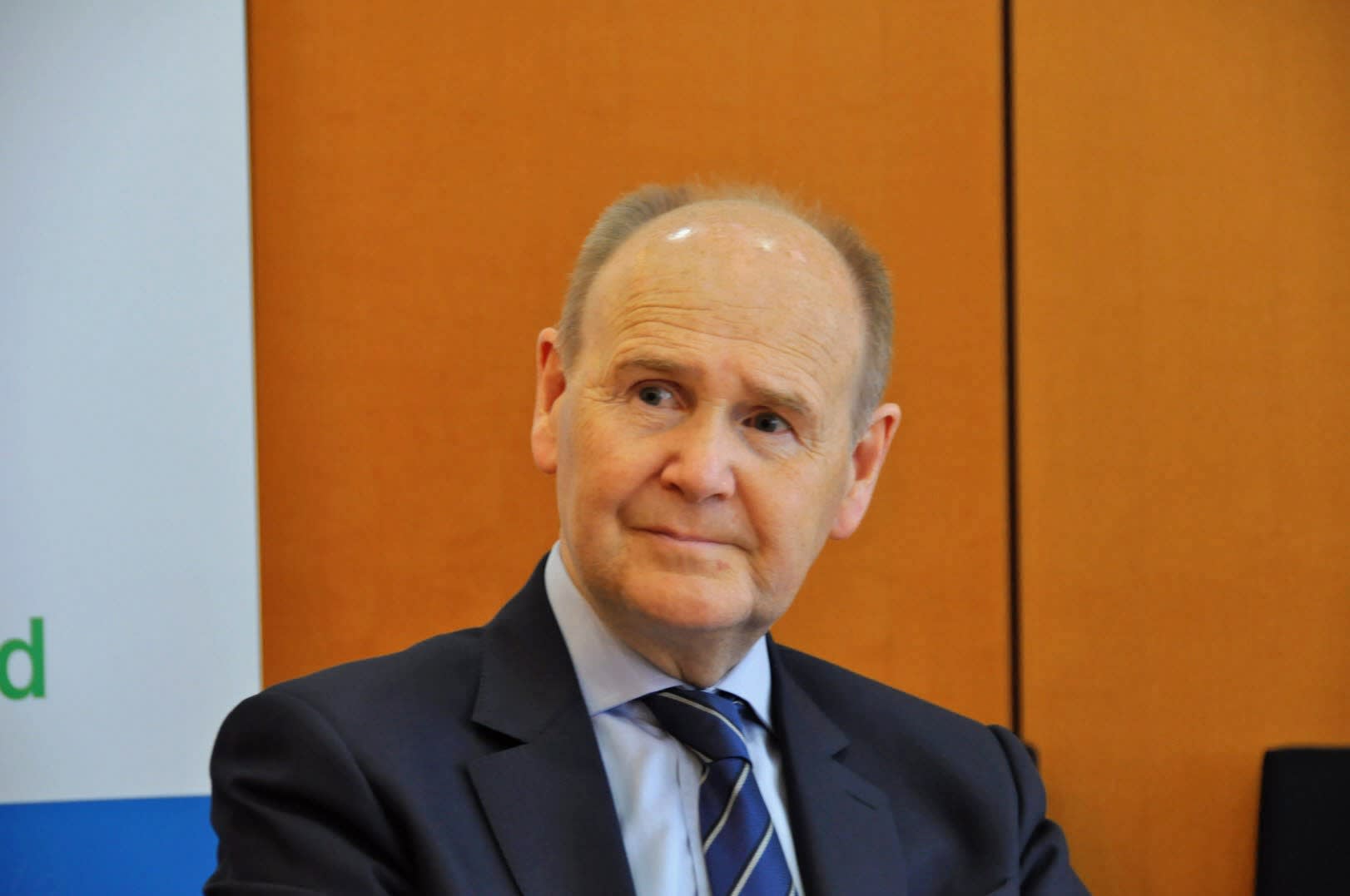 "The global market is in transition," Peace said on a trip to Japan.

"Standard Chartered is very well placed" to take advantage of this trend, he added, noting that the group earns nearly 90% of its income and profit in emerging markets.

China looms large in the company's growth strategy. He said that the bank has "led the way" in internationalizing the yuan, a key part of Chinese President Xi Jinping's policy agenda. Last year, it assembled a team that proposes ways that global corporations can use China's currency to make payments, which it says can reduce foreign exchange risk. Standard Chartered expects that 28% of China's trade will be settled in renminbi in 2020, up from 16% now.

Peace also sees promise in Africa, noting that some sub-Saharan economies are growing faster than any in Asia.

He stressed the depth of Standard Chartered's ties with emerging markets, saying it served as a "central bank" of sorts in Ghana and other countries. It has decided to return to Myanmar, where it opened its first branch some 150 years ago. The Southeast Asian country is now quickly laying the financial market infrastructure needed to liberalize its economy. Peace has met Myanmar's president and "talked to him about what we can do."

Standard Chartered is looking for chances to partner with the governments of other developing nations as well. It is particularly keen on mobile banking, which has the potential to take off in areas where fixed-line telephone infrastructure is lagging.