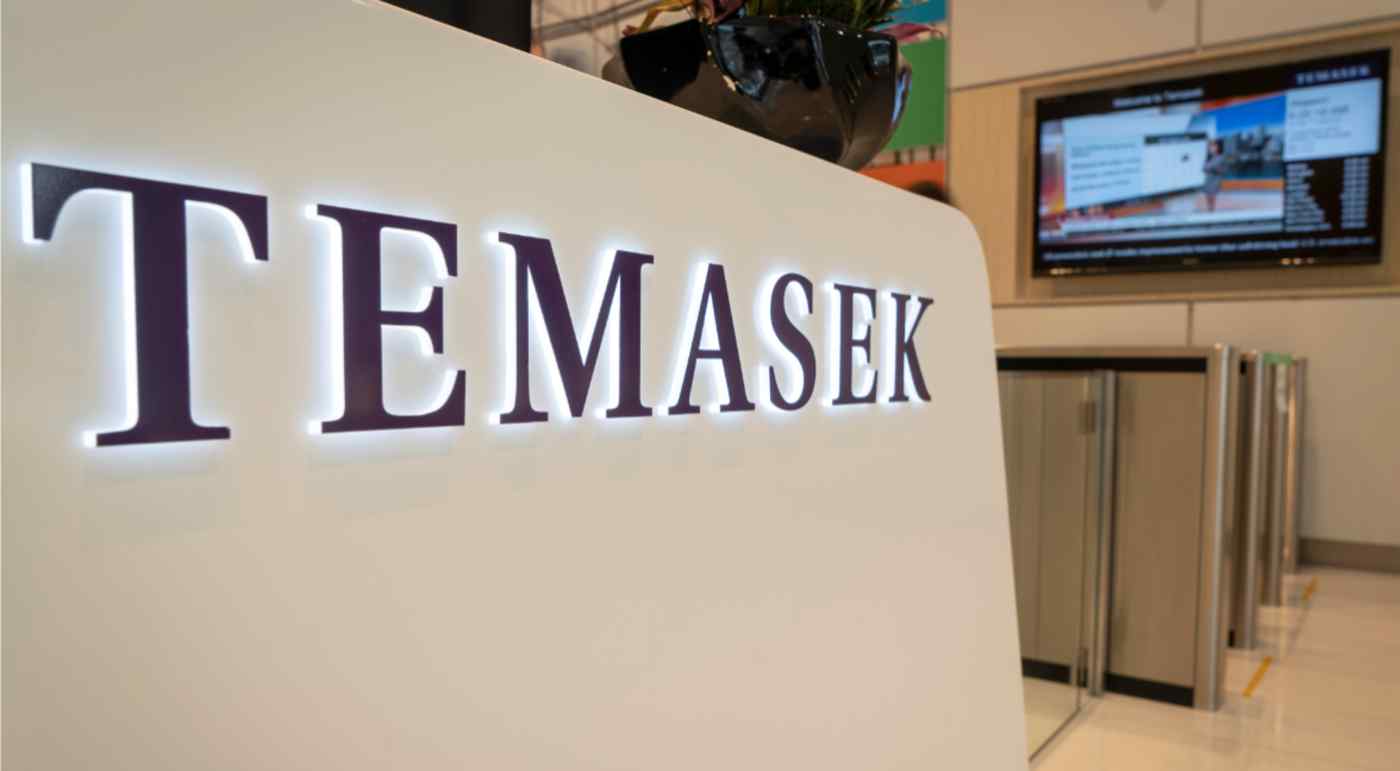 SINGAPORE -- Singapore state investor Temasek said on Tuesday that it will be "selective" when looking for pandemic-resilient investment opportunities in the COVID-19 era, as it reported its lowest annual return since 2016.

Temasek's annual return for the year ended March 31 was minus 2.28%, down from the previous year's 1.49%. Net portfolio value declined about 2% to 306 billion Singapore dollars ($220 billion) -- unchanged from the preliminary figures it shared in July.

Temasek is eyeing opportunities from the coronavirus pandemic, including the field of e-commerce, which has reported spikes as stay-at-home shoppers turn to the web.

"We are all now ordering groceries from the leisure of our homes instead of, you know, going to the supermarkets. And on the back of that we are also seeing an acceleration in payments trend," Png Chin Yee, deputy chief financial officer at Temasek said at an online briefing on Tuesday.

"What we would like to do is to take a look at our trends that we have identified, see what's relevant, what is accelerated, and make bigger bets," she added.

During the year, Temasek invested SG$32 billion and divested SG$26 billion. It said it continues to see significant activity in financial services, technology and the life sciences sector.

Financial services remains the largest sector in its portfolio at 23%, with the fund being an investor in China's Ant Group, which is gearing up for an initial public offering.

This includes added stakes in payments groups such as PayPal, Mastercard and Visa; and investments in emerging companies like Blend, a U.S.-based digital lending platform for mortgages and consumer banking.

Temasek's portfolio has its largest weighting in Asia, amounting to 66% of its exposure by underlying assets. China, at 29%, and Singapore, at 24%, are the top two countries by concentration. According to figures released by Temasek, this is the first time that its portfolio in China surpassed the one in Singapore.

In Singapore, where the economy has experienced a severe contraction, Temasek observed certain bright spots as areas like technology services remained resilient amid a shift toward remote working arrangements.

The situation has been reflected in China as well as in economies in Asia that went through various phases of shutdown to stem the widespread transmission of COVID-19.

"Out of the COVID, because of the shutdown, the food delivery becomes the main venue of getting that [food options] and post-COVID, those habits get strengthened and accelerated. It's one example of COVID accelerating existing trends," Wu Yibing, Head of China at Temasek observed of the Chinese market.

Elsewhere, the firm said it continued to grow its portfolio in North America, which makes up 17% of its total. Geographically, it said the U.S. accounted for the largest share of new investments during the year, followed by China and Singapore.

Temasek said the global market outlook remains volatile and uncertain, with the resurgence of COVID-19 infections in some countries threatening to derail recovery.

"The COVID-19 pandemic has amplified and accelerated the structural trends that guide our investment direction. These trends are driven by social progress, demographic shifts and changing consumption patterns, as well as enabled by technological advances. They have been brought into sharper focus for us by this pandemic," said Yeoh Keat Chuan, senior managing director for the Enterprise Development Group at Temasek.

Temasek has said that it aims "to build a resilient portfolio as a long term investor." It is a major shareholder in the city-state's key companies, such as Singapore Airlines, Singapore Telecommunications and DBS Group Holdings.

By treading cautiously as the pandemic weighs on the fortunes of countries and companies, Temasek has taken a similar approach as that of its Singapore counterpart GIC.

GIC, which does not release one-year performance figures, reported in July an annualized 20-year real rate of return of 2.7% -- down from 3.4% the previous year -- marking the worst showing for that metric since 2009, during the global financial crisis.

Though GIC does not disclose its total asset size, its portfolio reveals a defensive stance taken in the last fiscal year. It increased nominal bonds and cash to 44% of its asset mix as of March 31 from 39% a year ago, while reducing emerging market equity from 18% to 15% during the same period.