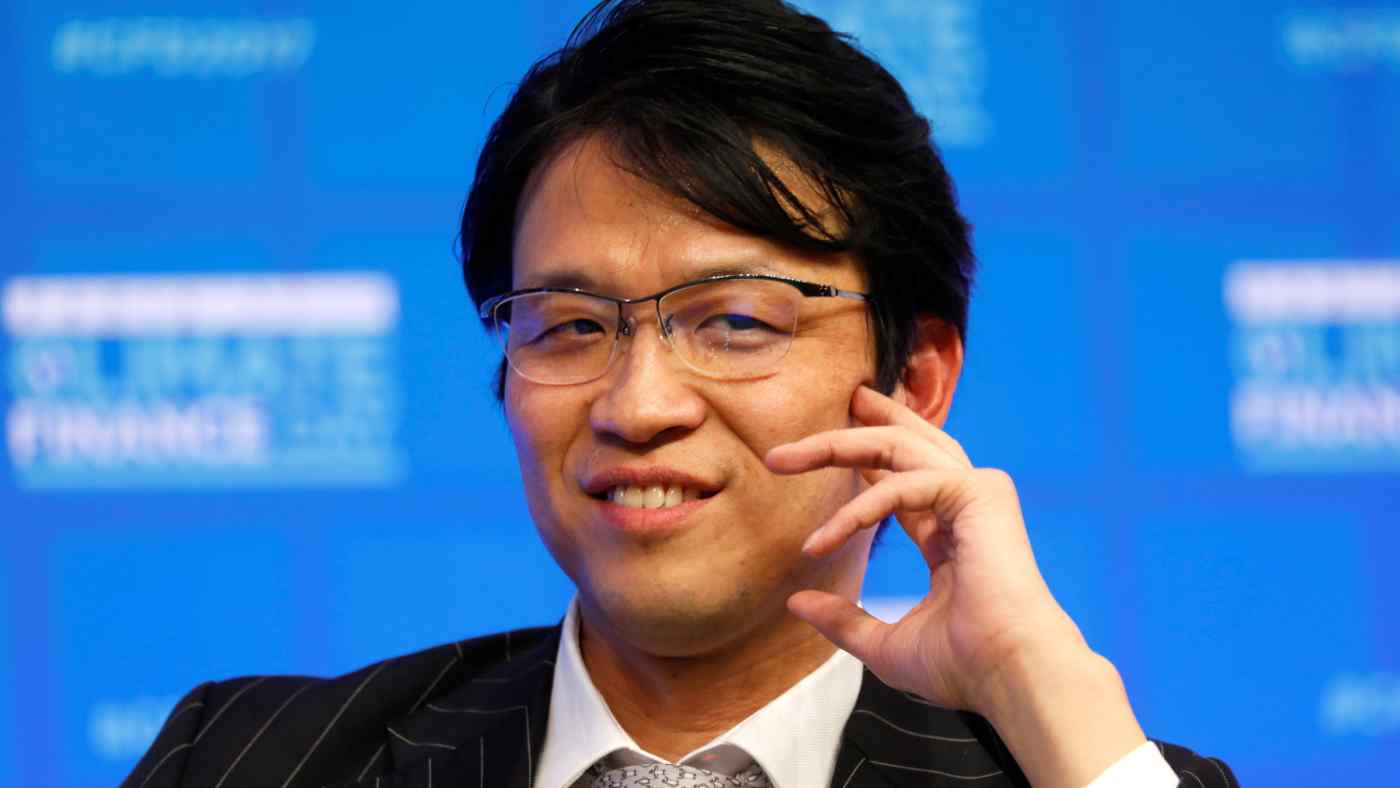 Mizuno has a track record in promoting investment based on environmental, social and governance factors during his five-plus years at the 170 trillion yen ($1.62 trillion) GPIF, one of the world's largest institutional investors.

As a U.N. envoy, Mizuno will support the secretary-general's efforts to rally the finance sector "in new and unprecedented ways" behind the body's sustainable development goals, according to an announcement Wednesday.

Mizuno said in a Twitter post that he was "looking forward to working with" Guterres and the rest of the U.N. team to achieve the SDGs.

The appointment is set to take effect Saturday.

Mizuno, whose career has taken him from Tokyo to London, Hong Kong, and Silicon Valley, stepped down from the GPIF in March before becoming an independent director and audit committee member at Tesla.

Mizuno is currently a director at the Principles for Responsible Investment Association, a U.N. organization that promotes ESG investing.

The new envoy is a founding member of the Climate Finance Leadership Initiative, which makes recommendations on the role of financial institutions in dealing with climate risks, and was part of the Global Investors for Sustainable Development Alliance.