Exchange aims to double its market cap by 2020 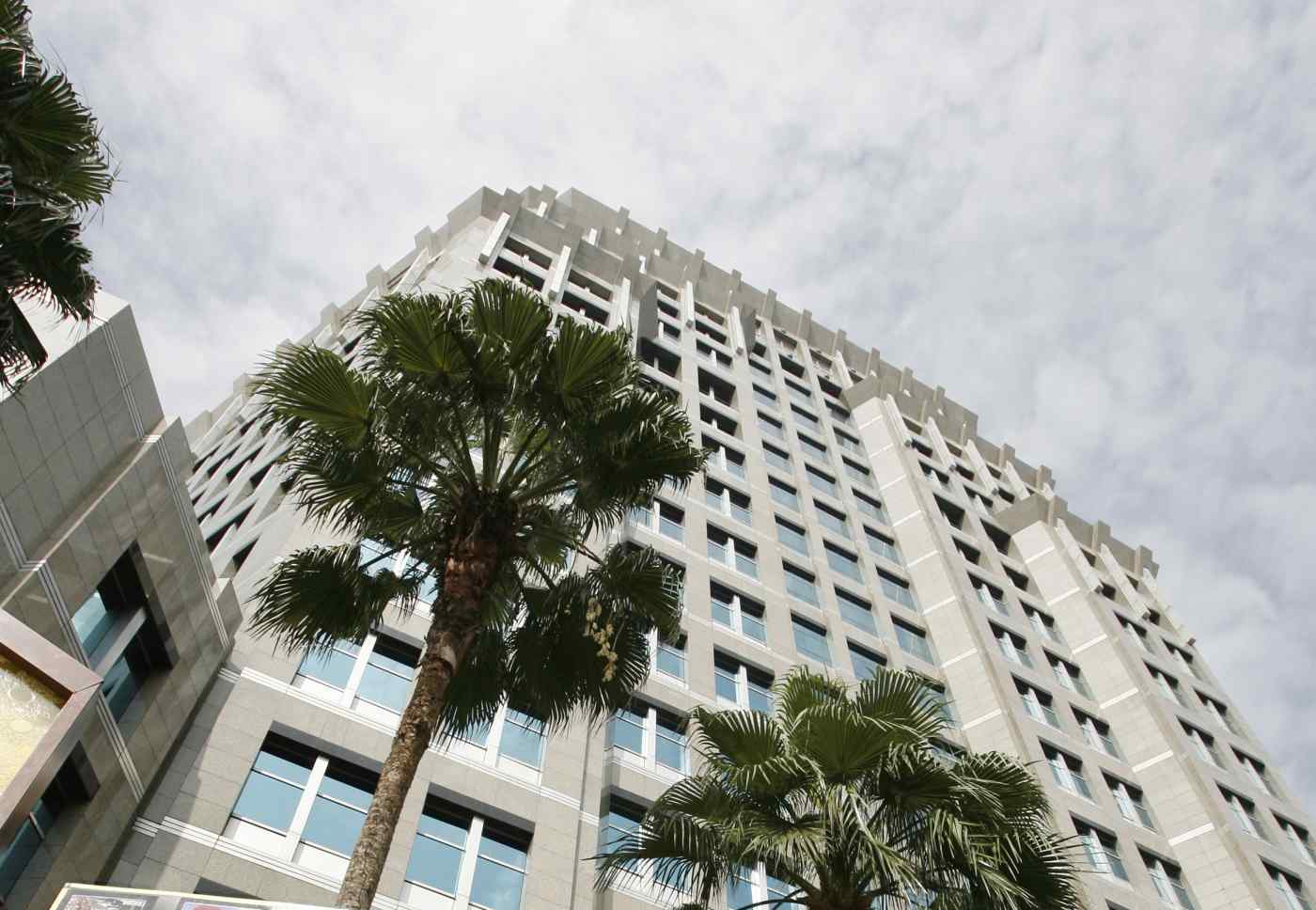 Thanks to its exceptionally large base of retail investors, the Stock Exchange of Thailand boasts the highest liquidity of any bourse in Southeast Asia. But the exchange wants to bring in a wider range of players, including more institutional investors, to achieve the ambitious goal of doubling its market cap by 2020.

To hit that target, the SET will launch a new marketplace for startups by the end of the third quarter of 2017, in addition to its first-tier SET board and the smaller cap Market for Alternative Investment.

MATCHING UP The new market will be an over-the-counter platform that plays matchmaker to startups seeking funds and angel investors, said SET President Kesara Manchusree. 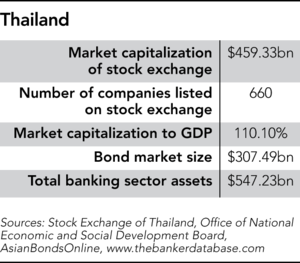 Unlike with the other two boards, there will be no minimum capital requirement for listing, and some 600 startups are expected to join during the first phase.

Kesara sees the new market, which is expected to get the green light from the Securities Exchange Commission soon, as filling a necessary role. Investor interest in dynamic new companies is growing in Thailand and other emerging Asian markets. "But investors don't know where to find the right startups," she said.

Although trading will be limited to accredited investors, such as institutional investors and high-net-worth or experienced retail investors, the new market will nevertheless diversify the exchange's investor base and boost liquidity.

In 2016, the SET's annual trading value was $330.36 billion, up 15% on the year. The exchange has been the trading value leader in Southeast Asia every year since 2013, when it overtook the Singapore Exchange, the region's biggest bourse by market cap.

BIG RETAIL BASE The high liquidity is largely due to the bourse's substantial base of local retail investors. Individuals account for 53% of trading there, compared with less than 20% in Singapore and other major markets, including the Tokyo and London stock exchanges. The ratio is closer to 10% in less developed markets, such as Indonesia.

Other factors contribute to the SET's high liquidity, including the development of easy-to-use trading apps and trading education seminars held in cooperation with local securities companies. The current low interest rate environment is also steering individuals toward stocks rather than bank deposits: For nearly two years, the Bank of Thailand's policy interest rate has remained unchanged at 1.5%, approaching the all-time low of 1.25%.

Foreign investor exposure is low, at about 20%, because many overseas players fled after the military staged a coup in May 2014.

The large retail investor base has made the benchmark SET index relatively immune to developments in the global market compared with its regional counterparts. While the recent U.S. presidential election and speculation about further rate hikes by the U.S. Federal Reserve have seen foreign institutional investors retreat from emerging Asia, the SET index rose 20% in 2016, the biggest increase among its regional peers.

INSTITUTIONAL INVESTORS Although the large base of retail investors has been an asset, Kesara wants to boost the ratio of institutional investors from the current 47% to at least 50% and attract larger amounts of money for longer periods. This, she believes, will help the SET double its market cap by 2020.

The current total of about 15 trillion baht ($436 billion) is equal to about 70% of the figure for the Singapore bourse and roughly matches the total for the Indonesian Stock Exchange, the second-largest in Southeast Asia by market capitalization.

The long-awaited mandatory provident fund, which was approved by the cabinet last year and is to come into effect as early as 2018, is expected to attract more institutional investors to the Thai securities market. Companies will be required to offer their employees a compulsory retirement savings scheme.

Thai society is beginning to age, with the United Nations estimating that the working-age population (people aged between 16 and 64) peaked in 2016 and will decline from 2017 onward. "We are going to join the industry to promote the long-term pension fund," Kesara said, "both on a mandatory and voluntary basis."