Japanese insurer says it won't pay out on Australian claims 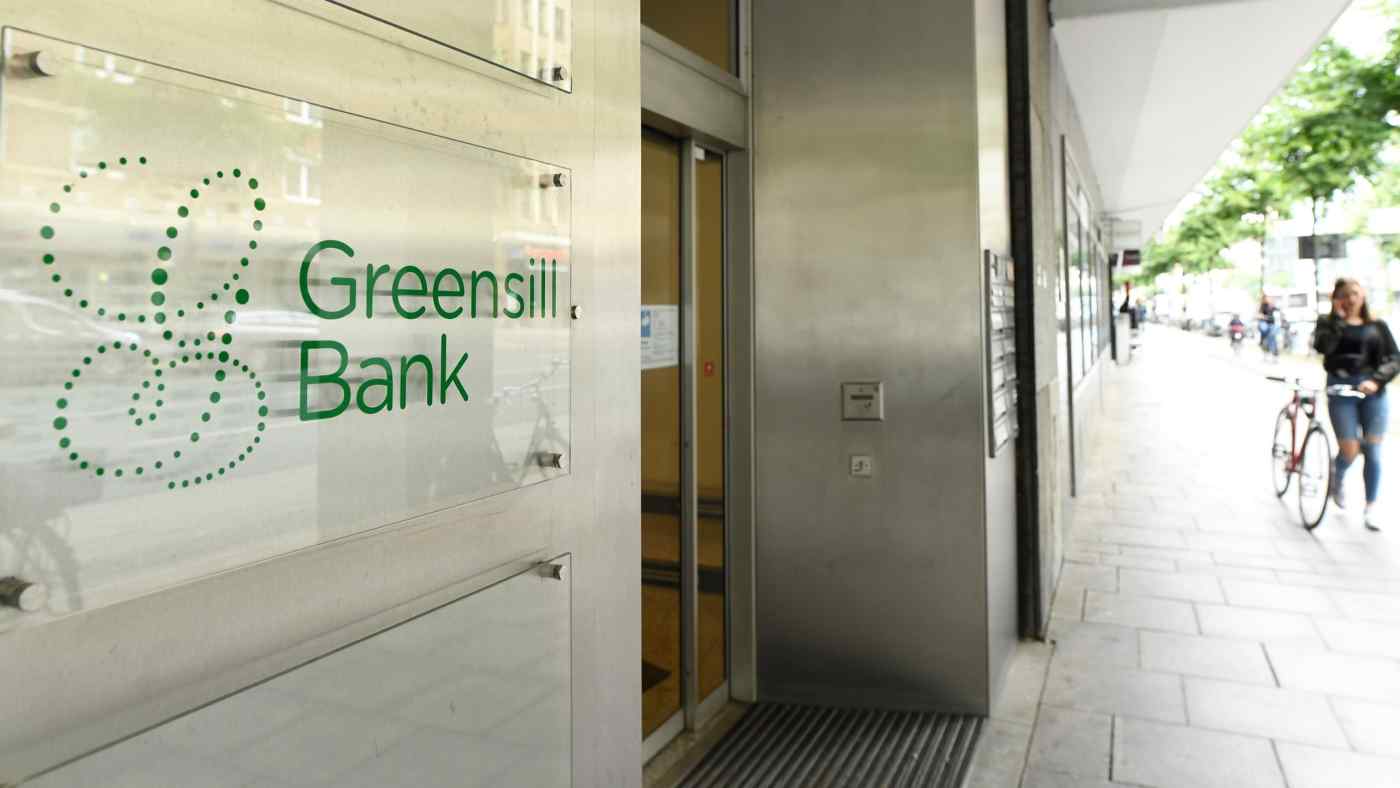 TOKYO -- Tokio Marine Holdings has informed Greensill Capital that it does not plan to pay out on policies held by the now-insolvent supply chain financier, the Japanese insurer said Monday, claiming that the coverage was "fraudulently obtained."

The announcement is the latest blow to Credit Suisse and others scrambling to recoup losses from the collapse of Greensill, estimated to run into billions of dollars. Greensill, led by Australian financier Lex Greensill and backed by SoftBank Group, filed for insolvency in March 2021.