Tremors in Tokyo as 'Japan premium' looks set for comeback 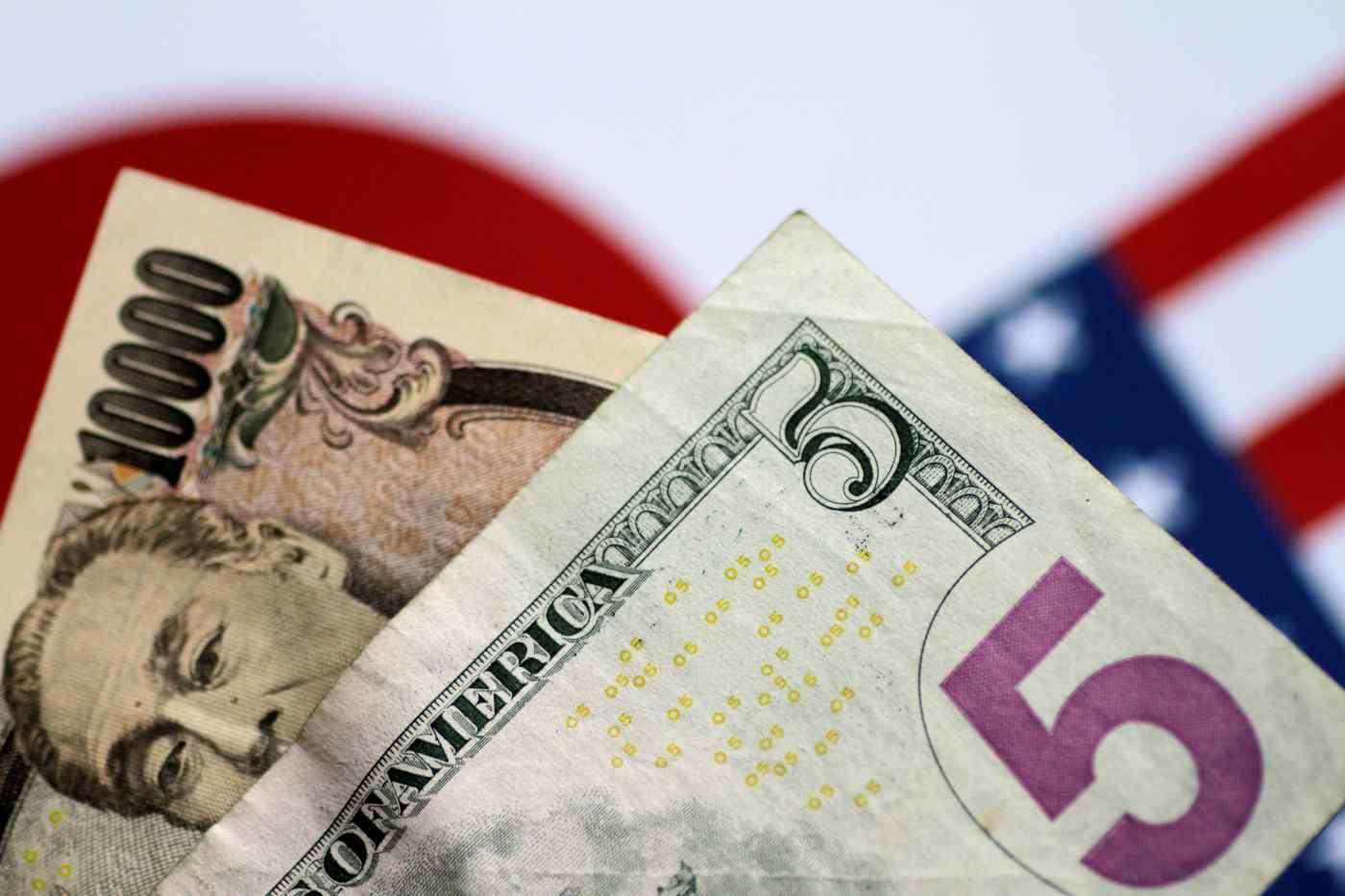 "Japan premium" sounds rather like a superior brew of Japanese ale. But the term came into use more than 20 years ago to describe something rather less intoxicating -- the punishingly high cost that Japan's banks had to pay if they wanted to buy dollars in overseas markets.

There are fears now that the Japan premium could reappear as U.S. interest rates begin to rise. This could squeeze Japanese banks, which are lending heavily in dollars and other currencies that they have to buy, borrow or swap.